Gunners keen on Laywin Kurzawa. Is it the deal done? -
Skip to content
Football News

The latest transfer news on Layvin Kurzawa, with Arsenal in talks with PSG for the France international left-back as the Gunners step up their search for January reinforcements.

The January transfer market is starting to take shape, with Arsenal making moves in order to shape their squad for the second half of the season. One area of the team that Mikel Arteta is keen to strengthen is in defense, especially with the injury situation with Calum Chambers and Kieran Tierney both long-term absentees. 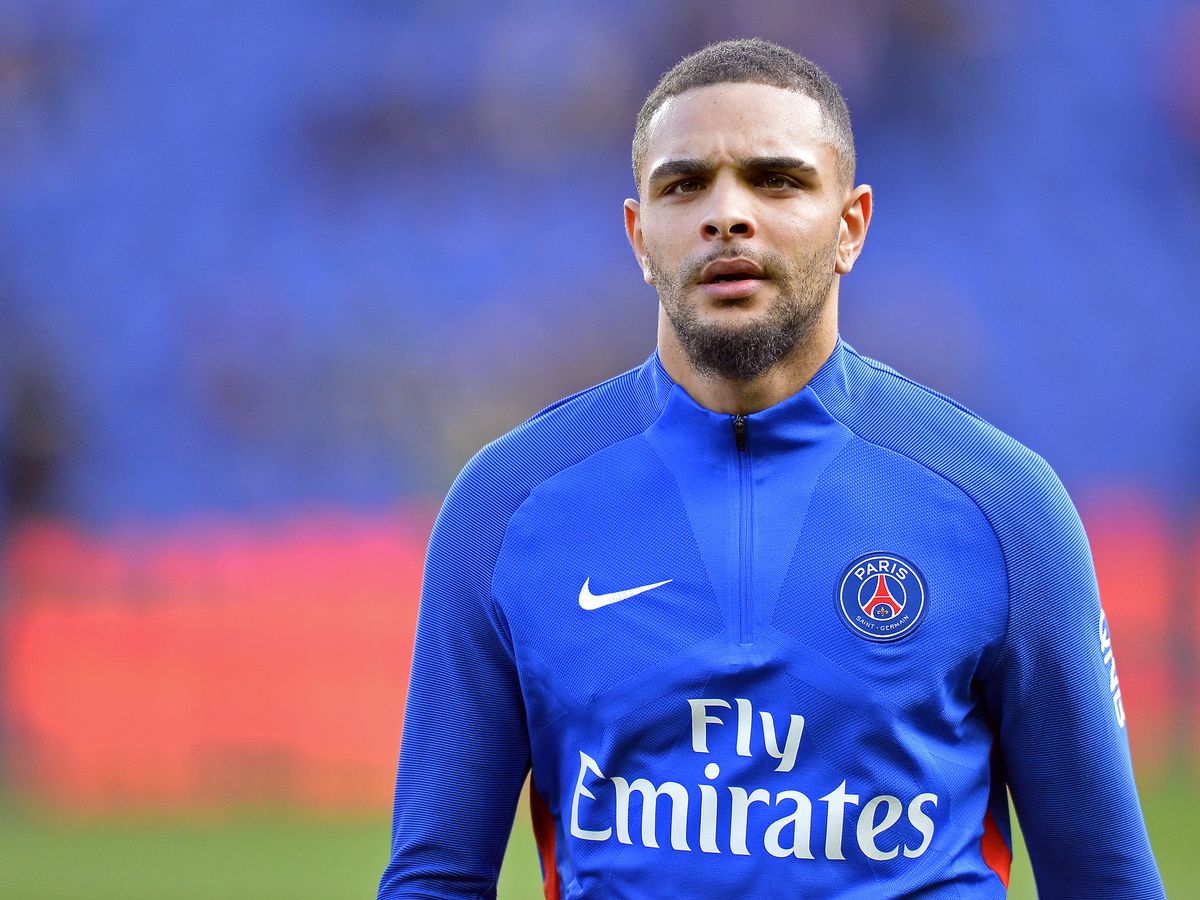 One name that has been linked with a move to the club in recent days in Paris Saint-Germain full-back Layvin Kurzawa. The 27-year-old is out of contract at the French giants at the end of the season, meaning that he could be signed for nothing should Arsenal wish to wait another six months.

Kurzawa’s contract expires in June and he has started just six Ligue 1 games this season. It is claimed Arsenal hope to sign him without paying a fee, but reports in France set PSG’s asking price at £6 million.

Kurzawa himself fuelled speculation on Friday morning by announcing on Twitter that he has switched agents. The French defender will be out of contract in the summer when he will be free to move on a Bosman transfer. 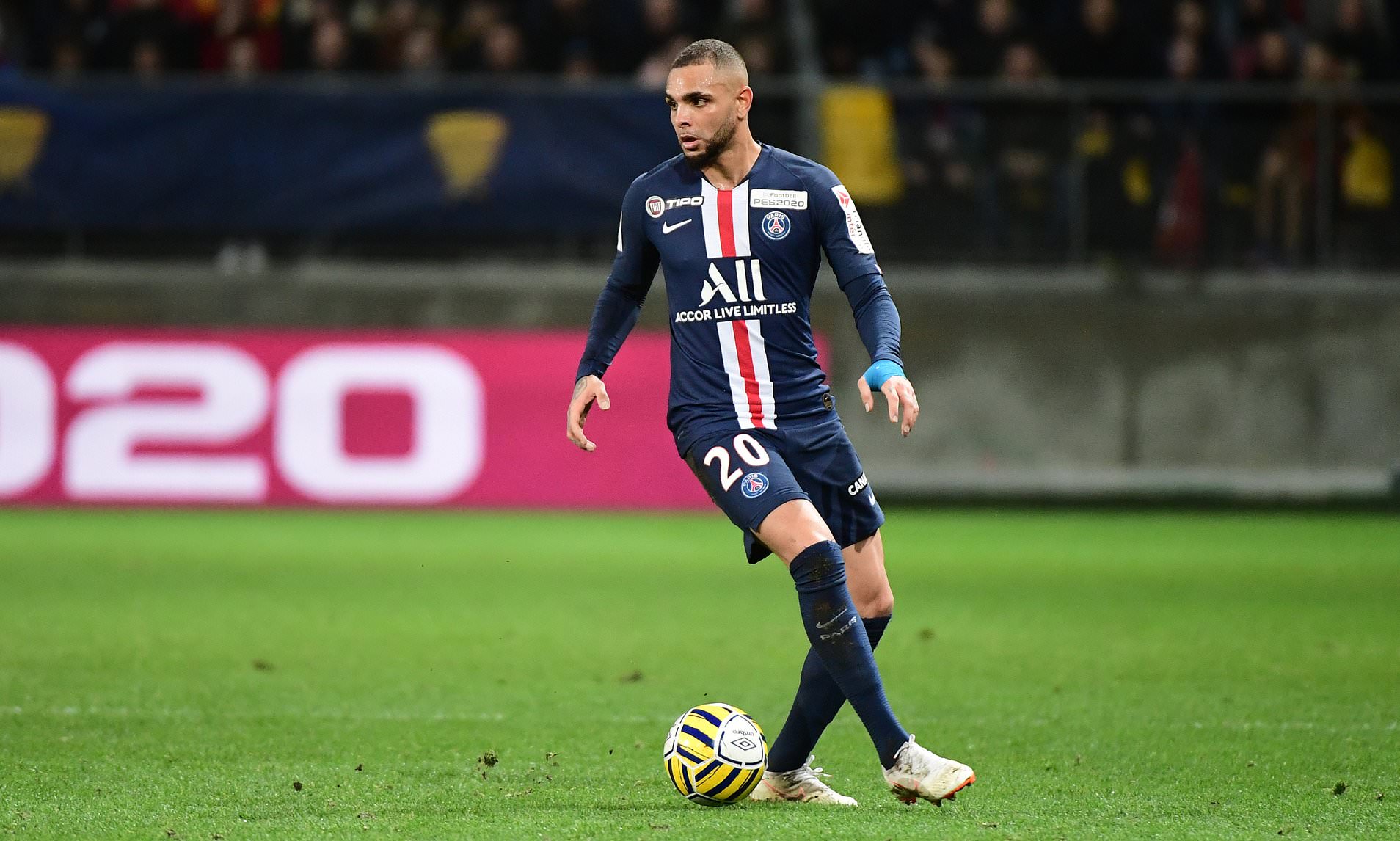 Inter Milan were reported to have declared an interest in the 27-year-old, who can play as a centre-back or as a left-back. But according to FranceFootball, Kurzawa has chosen the Emirates over the San Siro and will join in the summer.

Arsenal already have another French defender arriving at the end of the season having previously agreed on a deal with St-Etienne for the transfer of William Saliba. One defender who could be on his way out of the club this month is Shkodran Mustafi though.

The German has come in for plenty of criticism, alongside David Luiz, for errors this season and recently opened up about the impact of abuse he receives on social media from fans. Shkodran Mustafi said;

“With social media these days, it’s difficult to handle,”