Gokulam Kerala who recently won the I-league title receives a huge welcome as thousand gathered to cheer them on a victory parade around the city on Wednesday.

It was certainly an evening to remember for the newly crowned I-League champion and its fans.

But for the coronavirus, Gokulam would have been able to play many of its matches at its home ground, the Corporation Stadium, which witnessed some of the biggest crowds for the I-League in the last couple of seasons. The parade was a reminder of that. 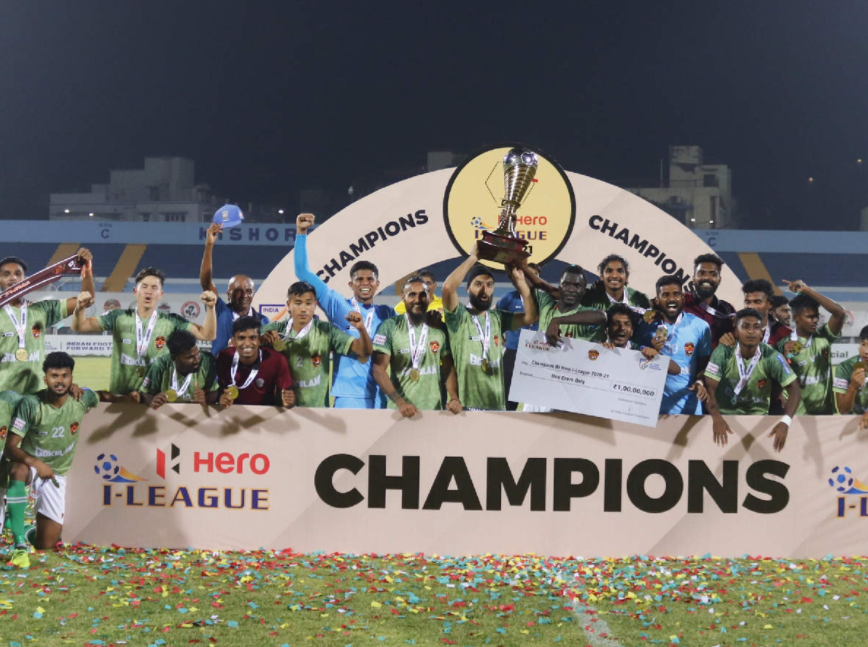 However, the parade started from the stadium and it culminated with the Kozhikode coach.

The club chairman Gokulam Gopalan and president V. C. Praveen talked about their decision to invest heavily in football which all started four years ago gave Kerala their first I-League club and that investment has paid heavily as the team won their first national title.

It was an emotional moment for many associated with Gokulam from the early days. Like Bino, the team’s first coach.

“It is great to be part of a victory parade like this,” he said. “It was very unfortunate that we could not play any match at home because of the pandemic. It would have been fantastic to be crowned at the home ground. This parade is some consolation, nevertheless.”