The French superstar and prodigy, Kylian Mbappe was all praise over the thumping domination of Liverpool in the Premier League and is admiring the way Jurgen Klopp’s men are playing. He was also impressed by the way Liverpool are breaking down the opposition. Talking to the BBC Sport; 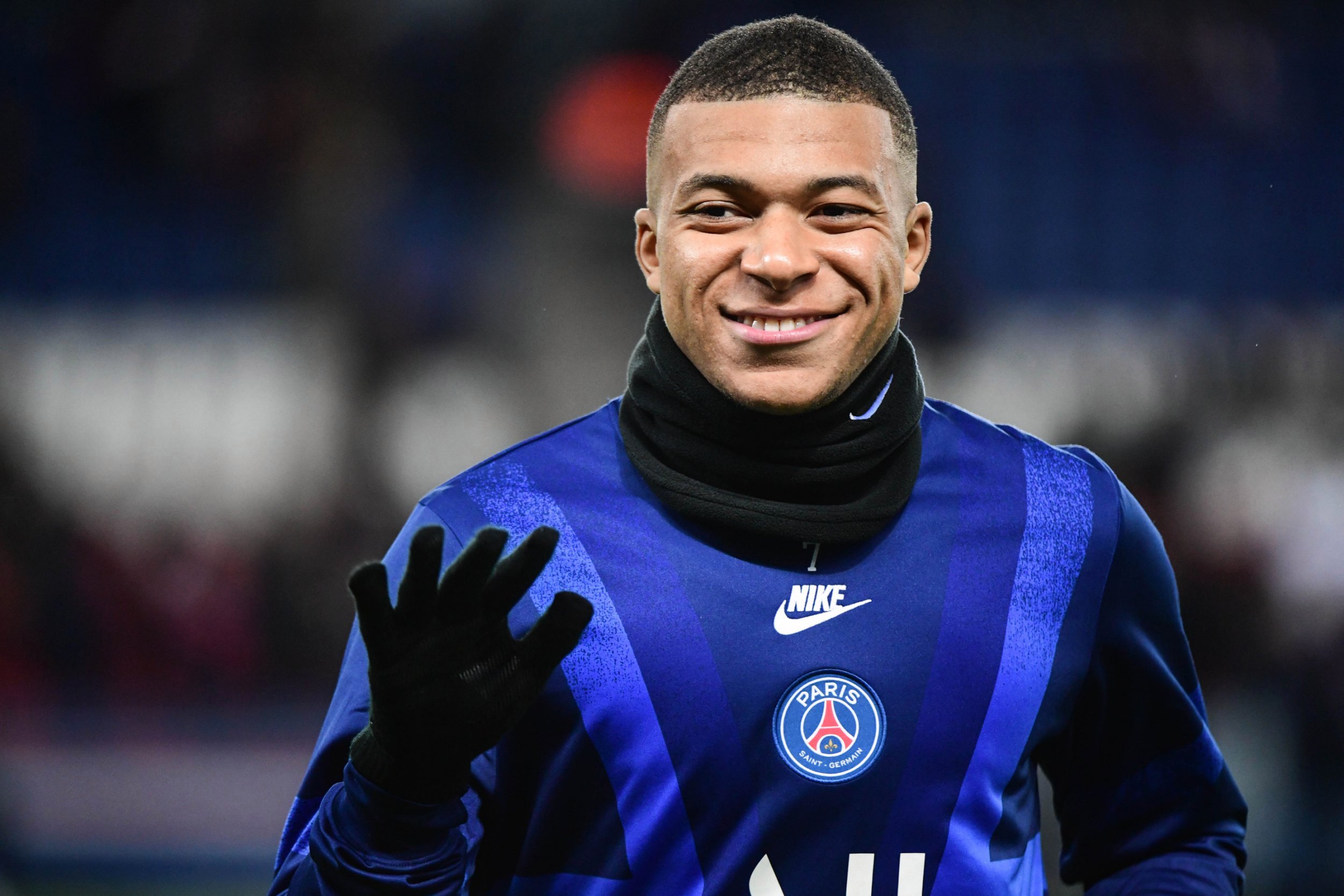 “What Liverpool do in this moment is amazing,” Mbappe said. “They’re like a machine, they’ve found a rhythm and are like ‘we play again, we play again’.

Since his completion of a loan move from AS Monaco, Kylian Mbappe has been a real gem for the French club. He has scored and assisted numerous times and has won the league with the same club apart from winning other domestic trophies. Also, the 21-year-old has been the real admirer of his idol Zinedine Zidane and being felt the same way.

Even though during the summer transfer window, the player was interested in a new “project. However, the player reaffirmed his commitment to the Paris based outfit. 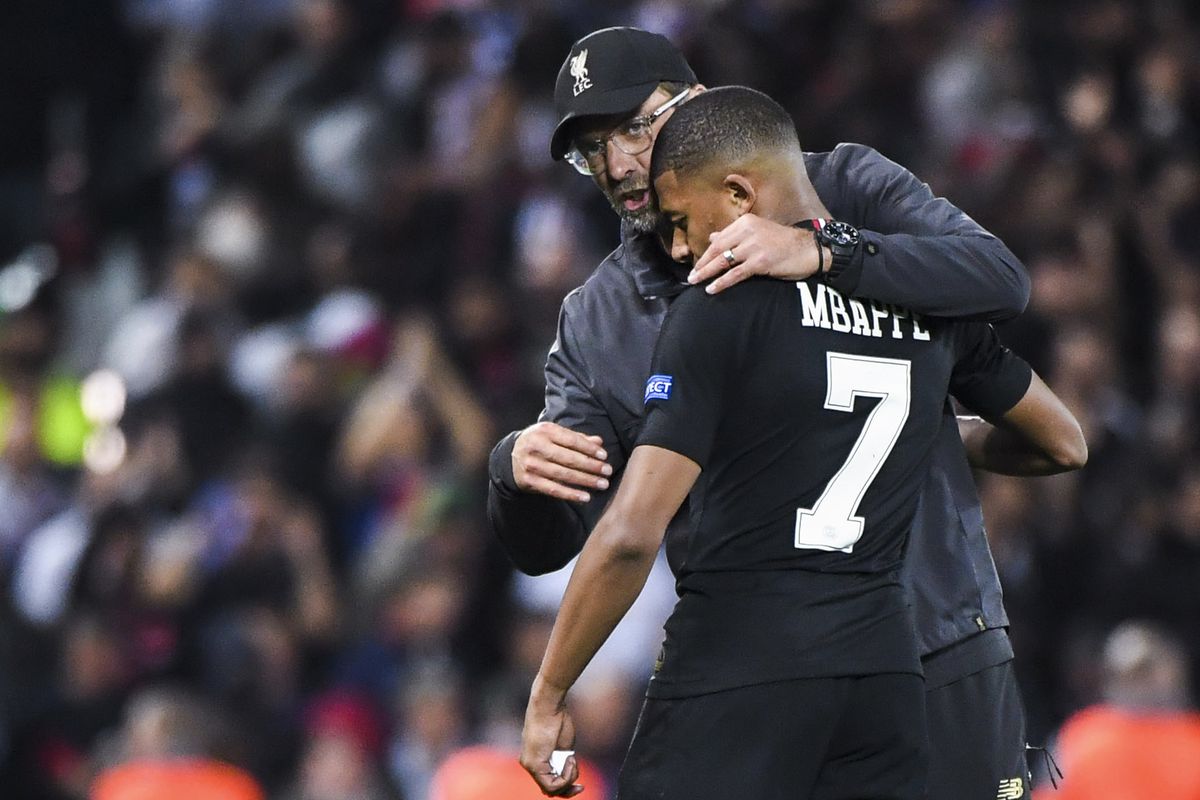 Talking about the Real Madrid links, Kylian Mbappe denied it and said;

“Everyone talks about it – when I was young I talked about it too,”

“But now I’m a player and I know it’s not the moment.

“We are in January – it’s the money time of the season. Imagine I answer your question and say something. Everybody will talk about it and it’s not good for PSG.

“I think about the club because the club helped me. I came here at 18. I was a talent but I was not a superstar. Now I’m a superstar, thanks to PSG and the French national team

I have to stay calm and stay focused on PSG. After that, at the end of the season, we will see. But now I’m focused on my game