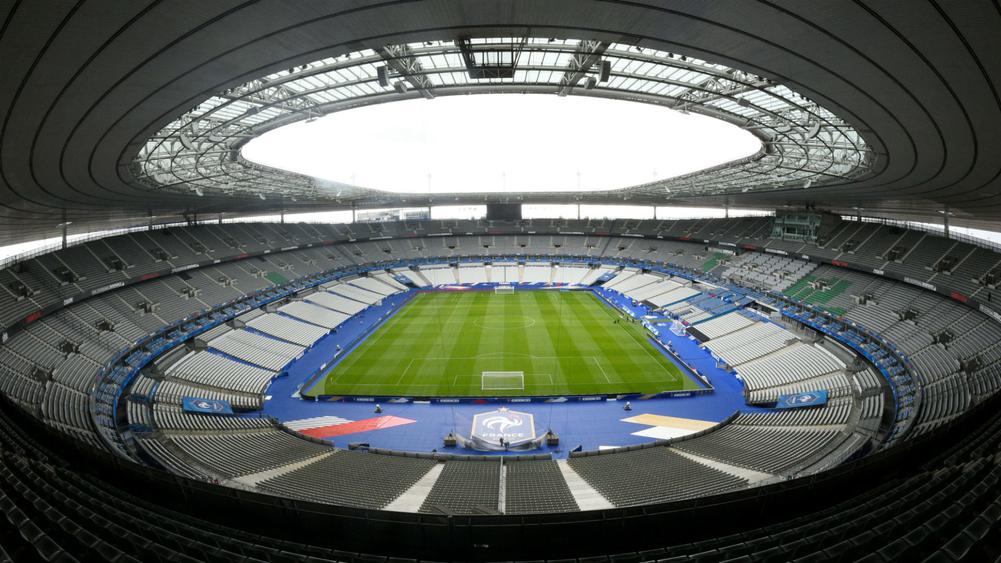 Both the matches were slated to take place in April but suspended due to the coronavirus pandemic as the French Prime Minister Edouard Philippe announced the nationwide lockdown and also stalled all the sporting events.

However, the French Football Federation has now come up with a decision that Coupe de France final will take place when Paris Saint-Germain will face Saint-Etienne on July 24th.

Earlier, there had been speculations that Ligue 1 finalists would be decided on a points-per-game basis, but the FFF put a hold on that decision the two cup finals, giving a ray of hope to the fans that final would surely take place after contemplation.

A week later after the Coupe de France finals, PSG will then match with the Lyon in Coupe de la Ligue finals on July 30.

Some more delightful news comes as up to 5000 spectators would be allowed to watch the games at the Stade de France. Last week, the French government had announced that the stadiums would open but will only accommodate a reduced capacity of spectators next month.

After the completion of the much-anticipated finals, the French football season will head on to its fresh season which will begin on August 22. The Champions League final is scheduled for August 21, and so the Ligue 1 schedule will be adjusted for Paris Saint-Germain (PSG) or Lyon should either said make it to that final game.

Paris Saint-Germain has been adjudged the champions of France in the Ligue 1 championship.