Bayern Munich one of the best and reputed clubs of football with fans who closely follow the team and they will be certainly missing the contest at the moment.

As nothing is sure when will all football activities will resume considering the outbreak that this pandemic has brought in the entire world. 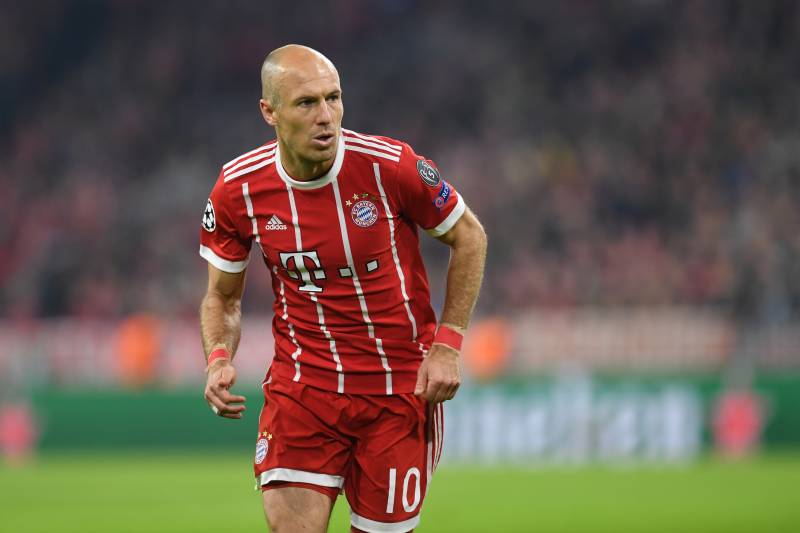 But former Bayern Munich star Arjen Robben has considered coming out of retirement from professional football.

Robben has bid adieu to the illustrious football carrier that took him from Groningen to PSV, Chelsea, Real Madrid, and Bayern Munich.

Before settling down in Munich he won league titles before in Netherlands, England, and Spain. The record that he shares with Bayern is that he won 8 Bundesliga titles and Champions League.

The total number of matches that he has played for his club and country is 500 and where he has contributed in each game with the best of ability.

Where he shared something about football and his decision will be returned in the FC Bayern Podcast “In the beginning, I didn’t miss the football at all. But then there was phase it was tickled again and I had thoughts such as “Hey maybe I would like to play little again”.

He has been tipped into the management and even coached his son’s team in a few training sessions. But Robben says he has not decided which path or which field he wants to shape his future. As of now “I have nothing specific in mind.”

Let’s wait once everything gets settled what will be his decision whether he will be coming back as a player or as a coach.