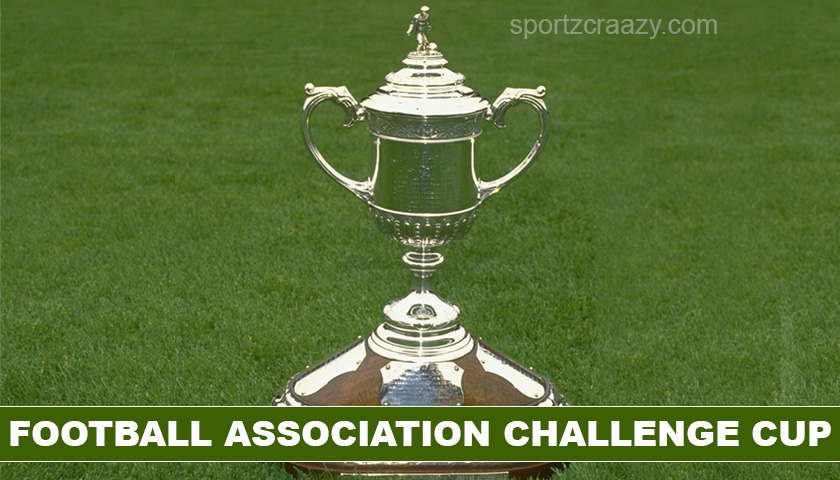 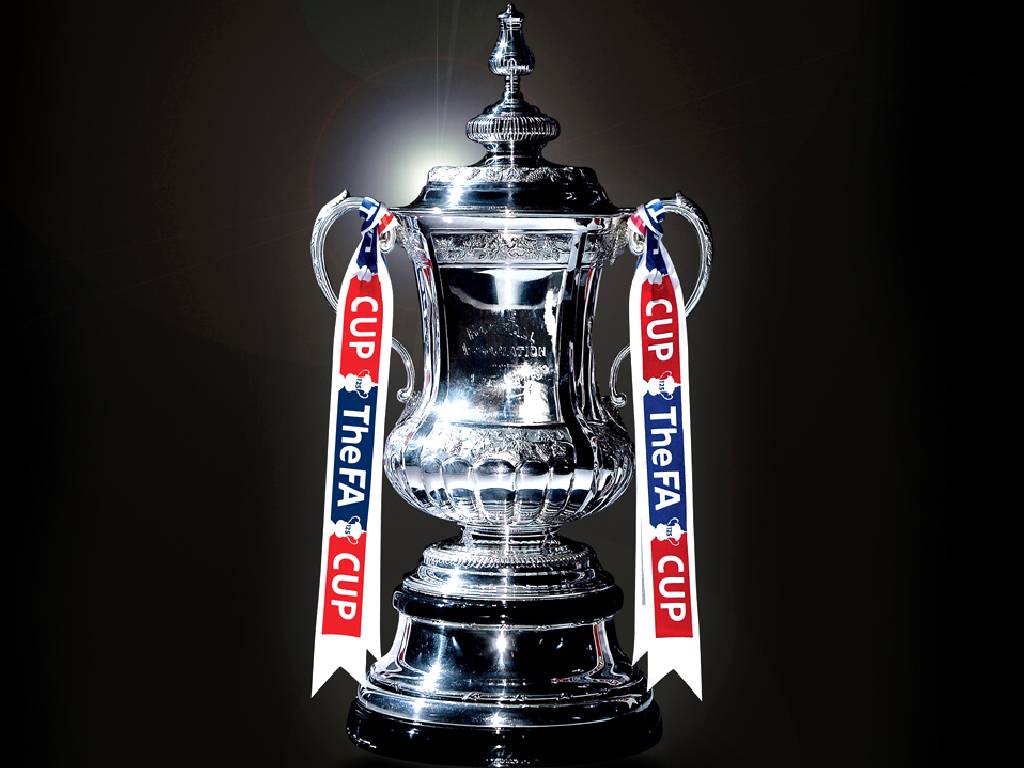 This FA Cup is indeed very easy to compete in- just about any clubs who have established themselves as professionals in the football industry are eligible to take part in it. All clubs in the Premier League, The English Football League and hundreds of non-affiliated clubs all come to take part in this simply massive and reputed tournament.

Indeed, one can comprehend the size of this tournament when they hear that a stunning record 763 clubs, which is a simply massive number, competed in the 2011-12 Championship.

Basics of the Championship 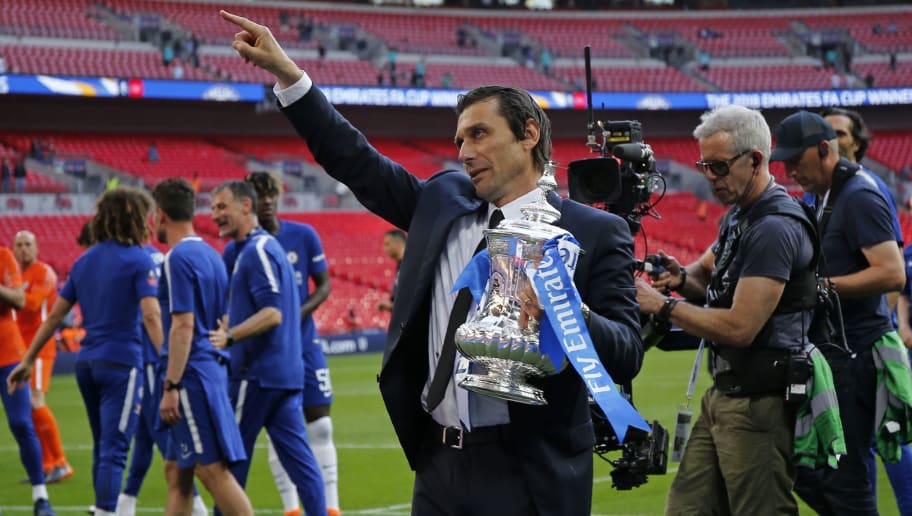 The tournament itself has been described as totally random and fun, taking great care to ensure that the path of victory along the hardships one has to endure is both tough, hard to endure but also very rewarding at the same time. The organizers try their best to give the lower leveled and newer teams a fighting chance, a chance to show the world that they are indeed something to behold.

The Tournament itself starts with 12 random picked rounds, proceeding to the semifinals and culminating in the finals. The common system of seeded players is not used in the FA Cup.

The Rounds of the Competition The rounds of the competition themselves rigorously follow the fair play rules, something that is enforced by the organizers themselves to a great extent. As we have already said, the Football Association places great value on the concept of fair play and giving underdogs a chance to prove themselves, and thus this tournament is actually the prime opportunity for the lower leveled clubs to show the world the true and undiscovered extension of the skill of their players.

The first six rounds of the tournament go by the name of the Qualifying Competition, and act as a sort of sieve to sort the bad ones from the skillful ones. A lot of lower leveled tournaments take part in this, but only as few as 32 come out of the playing field, as this Qualifying Tournament tires them out and more, but is yet still only a very small and tiny taste of what is to come in the future.

The FA Cup Finals are one of the most controversial and conversational topics in the whole of the Sports world, as the judging authorities are not afraid to react quite harshly towards mistakes made by the more professional teams, seeing them as utter and complete incompetents.

The FA Cup Finals is one of the most awaited Football championships in the entire world, as the winner of these single rounds wins an insurmountable amount of fame and glory, and the path to their success is paved for them.

In England, the FA Cup Finals is commonly referred to as just ‘the Finals’. One must understand the gravity of this match as it is the very last match the Football Association Challenge Cup, one of the most famous Championships in the entire world.

The FA Cup Finals are one of the most attended sports events in the entire world, a fact that can only be comprehended when one hears that the attendance at the 2017 Finals was 89,472. The match itself is the final match in a series of bloody and cutthroat battles among some of the very best teams in the entire world. Although this cup is meant mainly for the clubs of the The Football Association in England, Scottish and Irish teams have regularly competed in the competitions, with Welsh teams competing quite regularly.

As of the last tournament Final, held in 2017, 137 Cup Finals have been held and organized by the Football Association. The most recent final was held and played on 19th May, 2018, at the Wembley Stadium, between two of the most famous Football teams, Manchester United and Chelsea, with Chelsea emerging as the winner. 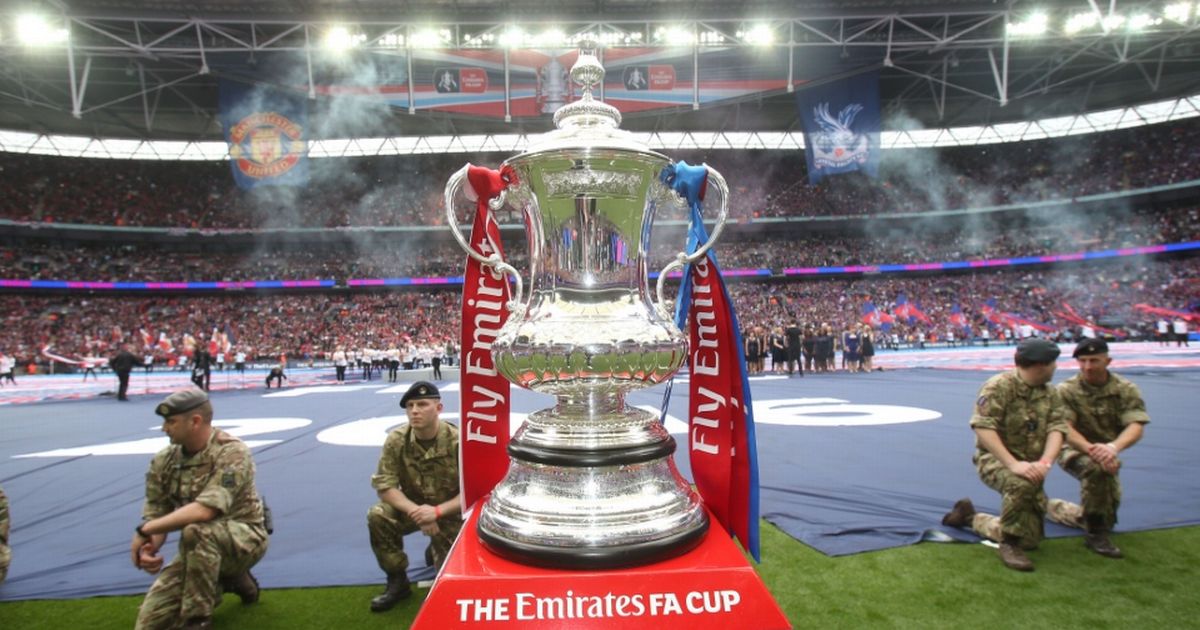 This Tournament is one of the toughest and famous championships in the entire sporting world. While the victor wins the lasting adoration and endorsement of the fans in attendance, the millions of other fans who watch from home also start liking the winners to a great extent. For an experienced or even new athlete, the adoration of their fans in quite enough reason to give their very best wherever they go.

However, there is a victory reward for this marvelous competition. The Winners of the FA Cup receive the FA Cup Trophy, which is one of the most coveted trophies in the entire football world, as the way to it is barred again and again by either hardships or experienced team who are determined to win the cup for themselves

As a sort of certificate of merit, the winners automatically qualify for the reputed Europa Club, a competition that is said to be even more cutthroat than this one. A spot in the FA Community Shield Match is also reserved for the winners, as the winner of the FA Cup must be a quite talented or very experienced team indeed. Chelsea is the current holder of the FA Cup, with Arsenal being the most successful club with 13 won titles.