Steve Smith who is regarded as one of the best batsman in the world especially in Test cricket received huge criticism from fans and social media after his video emerges during drinks break where he was scuffling Rishabh Pant’s Guard marks have become a huge taking point in social media leading to fans questioning his intentions. 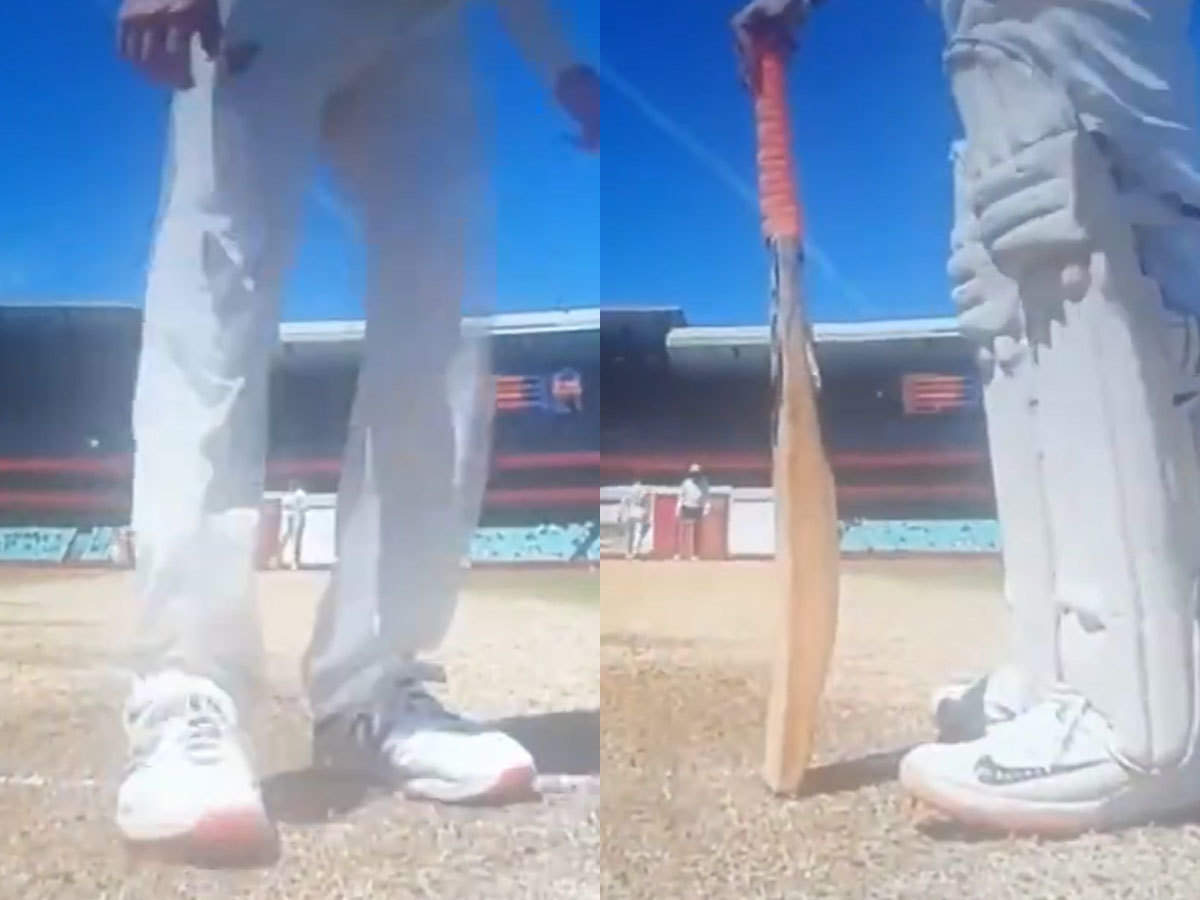 Pant who played an outstanding knock of 97 runs in difficult situations for India on last day and hammered Aussie bowlers all over the park was promoted in the batting order at number 5 after losing skipper Ajinkya Rahane early in the first session.


The incident happened during middle session drinks break where Steve Smith purposely was scuffling Pant’s guard marks which was caught on stumps camera where he was constantly rubbing his shoes with his guard marks.

One of the fan wrote on his official Twitter Handle “Australia’s Steve Smith shadow-batted as he came to the crease after the drinks break, and proceeded to remove Rishabh Pant’s guard marks.”

Followed by another tweet from a fan who wrote “Brainfade in India, Sandpaper in South Africa, Scuffing pitch in Australia, What a player Steve Smith is. Performs everywhere.”

Pujara and Pant stitched together a brilliant partnership of of 148 runs for fourth wicket creating a panic in Australian camp. Pant, after a cautious start, took Australia bowlers, especially Nathan Lyon to the cleaners with his attacking stroke play.

Lyon finally got the better of Pant at 97 runs but eventually the damage was done by the swashbuckling left hander wicketkeeper batsman.

Taking about the series is currently poised at 1-1 at the moment with the last match will be played in Brisbane.