Manchester United have been charged by the Football Association (FA) for ‘failing to conduct themselves in an orderly fashion’ during their Premier League defeat against Premier League leaders Liverpool on Sunday night at Anfield.

Liverpool earned a deserved win over Manchester United on 19th January at their own backyard as Virgil Van Dijk and Mohamed Salah did the business for the hosts. 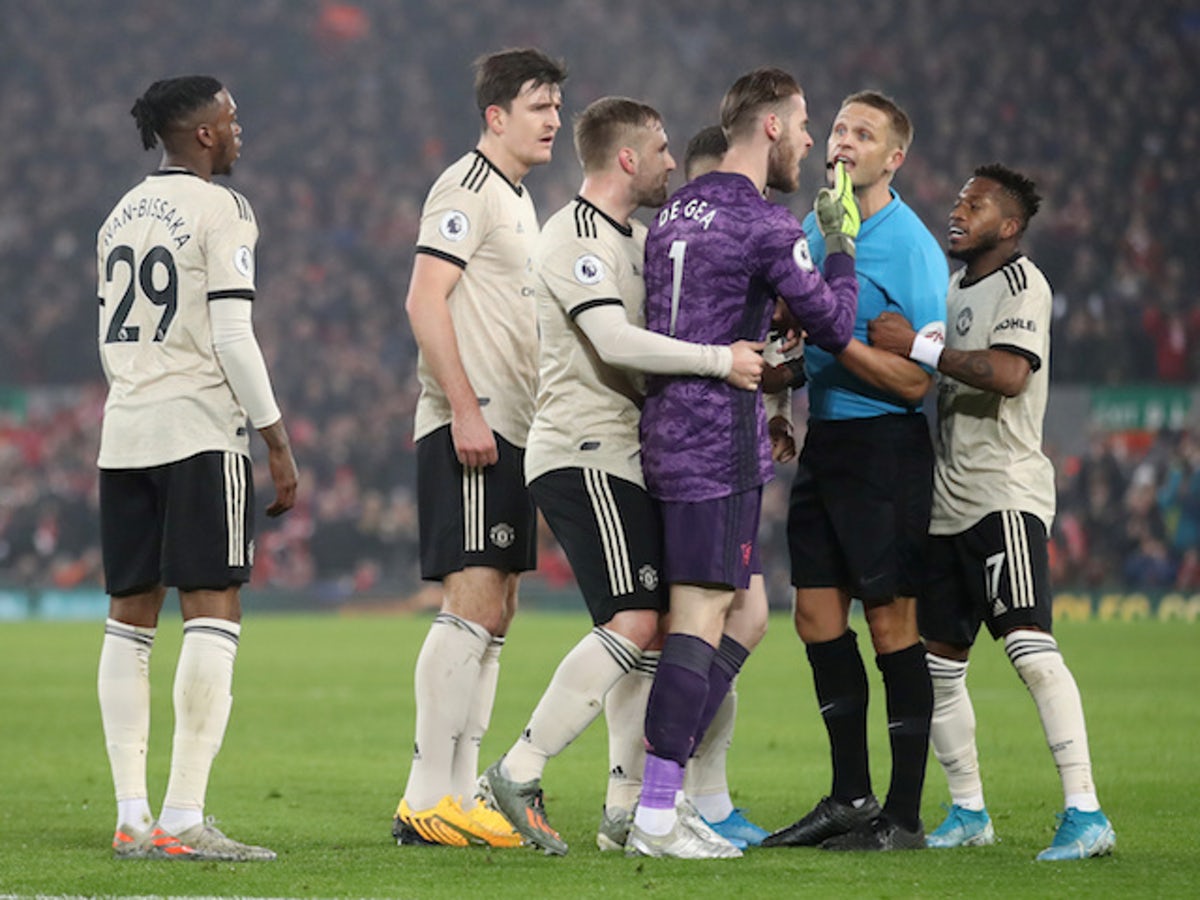 Liverpool controlled the most chunk of the game and scored two marvellous goals, one in the early part while one at the death.


Virgil Van Dijk opened Liverpool’s account by scoring a towering header from Trent Alexander Arnold’s corner. Liverpool did have some golden goal-scoring chances but couldn’t capitalize on them. While United too failed to make something out of the opportunities.

Mohamed Salah settled the game in his side’s favor as he scored in the injury time.

However, Manchester United have been charged by FA due to reactions from their players after the highlight incident of the match, 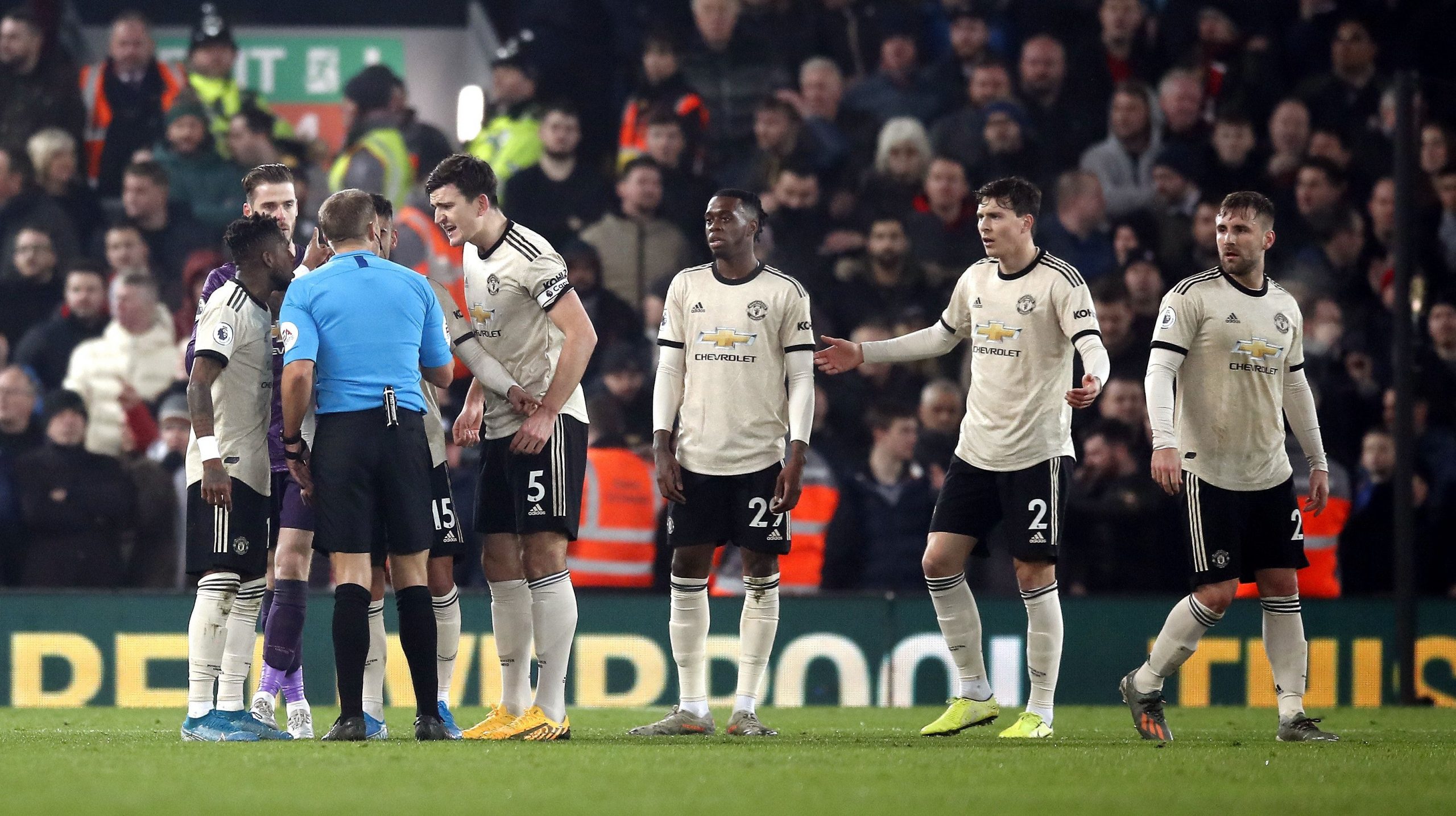 Roberto Firmino subsequently scored, but his goal was chalked off following a VAR review of Van Dijk’s clash with the United goalkeeper.

A statement from the FA read: “Manchester United FC has been charged with a breach of FA Rule E20(a).

“It is alleged that the club failed to ensure its players conducted themselves in an orderly fashion during the 26th minute of the Premier League fixture against Liverpool FC on Sunday.”

A furious De Gea led United’s protests, rushing over to Pawson to vent his frustration.

The Spaniard, who was booked for his actions, was joined by a number of his team-mates in surrounding the referee.

A VAR review of the incident deemed De Gea had been fouled and Firmino’s goal was disallowed, but Liverpool still went on to win the clash 2-0 and extend their lead over Manchester City to 16 points with a game in hand.