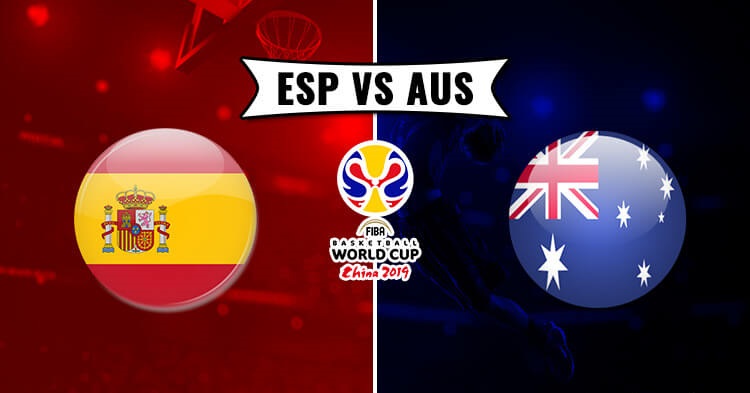 ESP vs AUS Dream11 Prediction: Spain and Australia will meet in the first semi-final of FIBA World Cup 2019. Australia was unbeaten in the league stage and they also beat France who is favorites. They beat the Czech Republic in the quarter-final by 87-82. On the other side, Spain is in superb form. They defeated Tunisia, Puerto Rico and Iran in previous games. They defeated Poland in the quarter-final by 90-78. Australia and Spain are the good sides and this game will be a cracker one. The margin of victory will be less than 5 points.

ESP vs AUS Match Details: Spain and Australia game will be played at LeSports Center, in Beijing, China.

ESP vs AUS Broadcasting Details: Spain and Australia game will be telecasted live on the Fan Code app. Scores are also available on FIBA’s official website. 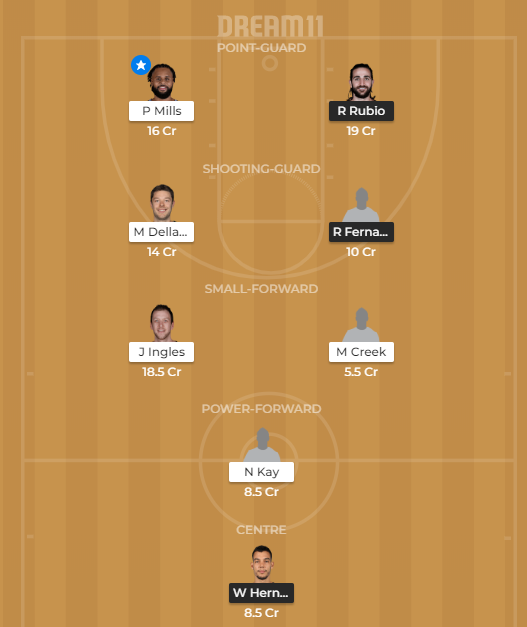 Catch all the live updates of ESP vs AUS Basketball Match, including live scores and match report. This time ESP vs AUS Dream11 Prediction will depend on the final team line-ups. 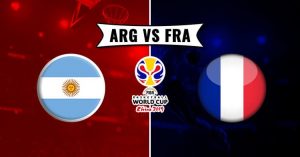 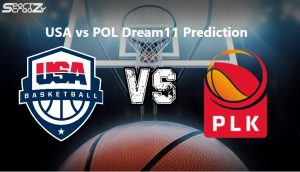 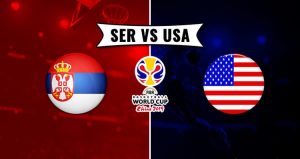 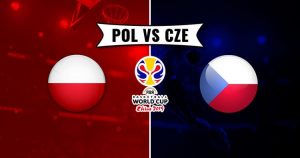