In 2019, she won the British all-around title for the second time, before that she won an all-around silver at the European Championships in Poland.

Ellie Downie Early life
Ellie Downie was born on July 20, 1999 to Tony Downie and Helen Downie in Nottingham. Gymnastic always flowed in the veins of Ellie Downey, her sister Becky Downie is also a renowned gymnast. Ellie too followed the footsteps of her sister and became one of the most successful gymnast of all time. 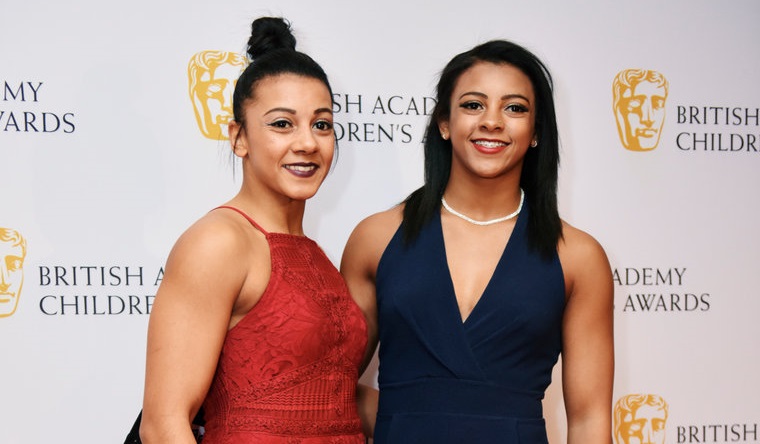 Ellie Downie is the sister of 2008 and 2016 Olympian Becky Downie. She has attended the Rushcliffe School in Nottingham till 2015, but later shifted her focus entirely on Gymnastics.

Ellie Downie Professional life
Downie started her professional career at the age of 4. She competed at the European Championship in Sofia, Bulgaria and won a gold medal at vault, silver with the team and a bronze medal in all-round category. For her outstanding performance she was selected at the 2014 Summer Youth Olympics in Nanjing, China. She performed exceptionally well and won 4 medals that includes silver medal at vault and bronze medals in the all-around, balance beam and floor exercise.

She made her senior debut in 2015 after she participated at the 2015 British championships and won silver at vault and uneven bars, and bronze medal in all-round competition. For her exceptional performance in the championships, she was named to the 2015 European championships British team. 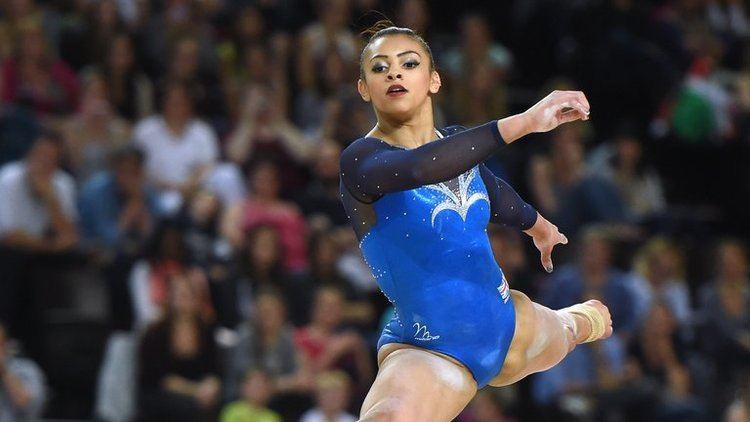 For her all-round performance throughout the year she was named the Sky Sports Sportswoman of the month in April 2015 and BBC young personality of the year the same year.

In May 2016, she won all the individual competitions at the FIG World Cup and by the end of the month she won the silver medal on vault, floor exercise and with the team at the 2016 European championships.

Her monumental feats earned birth for the 2016 Rio Olympics. Although, she couldn’t win a single medal, but became the first ever British women to finish fifth in the team competition.

In April 2017, she again created history by qualifying for all the individual finals and even went on to become the first British gymnast to win gold at the all-round title, silver medal at vault and floor and a bronze medal on the uneven bars.

She suffered an ankle injury in 2017 and that stopped her from playing major tournaments like 2017 World Artistic Gymnastics Championships and 2018 Commonwealth Games.

In the year 2019, she was placed first in the all-round, vault and floor exercise. She also won a bronze medal at the European championships 2019. She is now eying the Tokyo 2020 Olympics and looks firmed to make her presence felt. 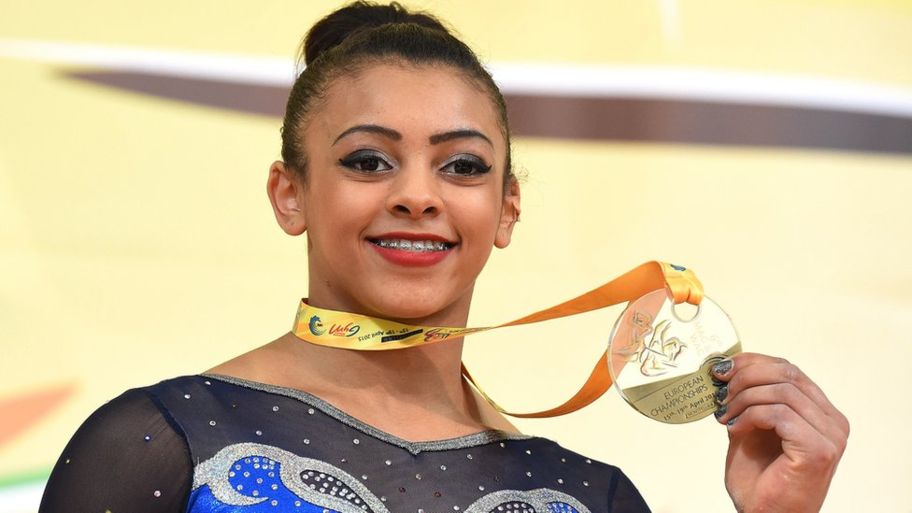 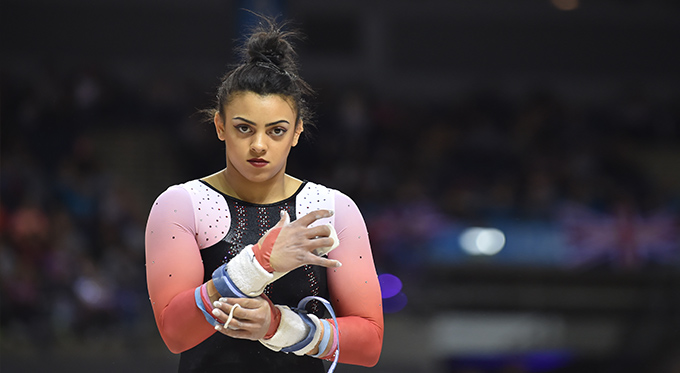