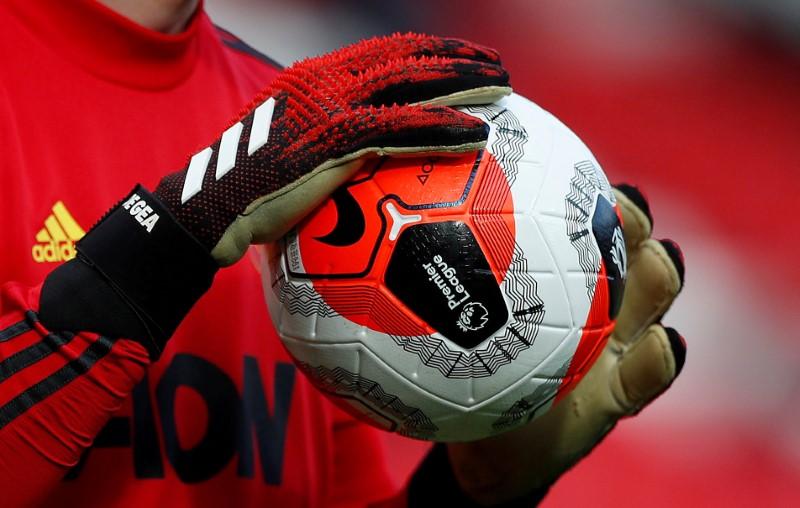 English Football League is one of the most popular football league in the world not just in terms of class of players who play in this competition but also based on the viewership on television.

It was stopped from the last 3 months due to pandemic COVID 19. However, there is good news for all fans who follow English Football that the second tier of the championship will resume from June 20th onwards it was announced by EFL (English Football League) official on Sunday.

However, all the clubs who will take part in this league are all set to resume full-contact training this week, as the government stated that competitive sport in England can return from Monday behind closed doors just in case all the medical conditions are met.

As EFL Chairman Rick Parry said in the statement “Whilst matches will, unfortunately, have to take place without supporters, we are working with our broadcast partners, EFL Championship Clubs and all relevant stakeholders to broadcast the remaining 108 games,”.

He also said that the games and the Championship playoffs will be either live on subscription-based on Sky Sports, iFollow, or a club’s equivalent streaming service.

“We must stress that at this stage the date is only provisional and will only be confirmed once we have met all the requirements,” said Parry of the June resumption.

“Safely completing the season is going to require a significant effort by all concerned and, whilst not unprecedented, it will need clubs to play a significant number of matches over a relatively short period.” Perry further added.

The first tier of the competition has been played and based on the results Leeds United lead the standings, a point ahead of West Bromwich Albion. Whereas teams like Charlton Athletic, Luton Town, and Barnsley are the bottom three.

The second tier of the Championship will end with the final on 30th July. The Premier League which is touted as one of the richest soccer league and it is successful not just based on the fans who watch matches on an off the field but the players who perform well they get huge exposure it doesn’t matter that whether he is playing his first game or the second one.