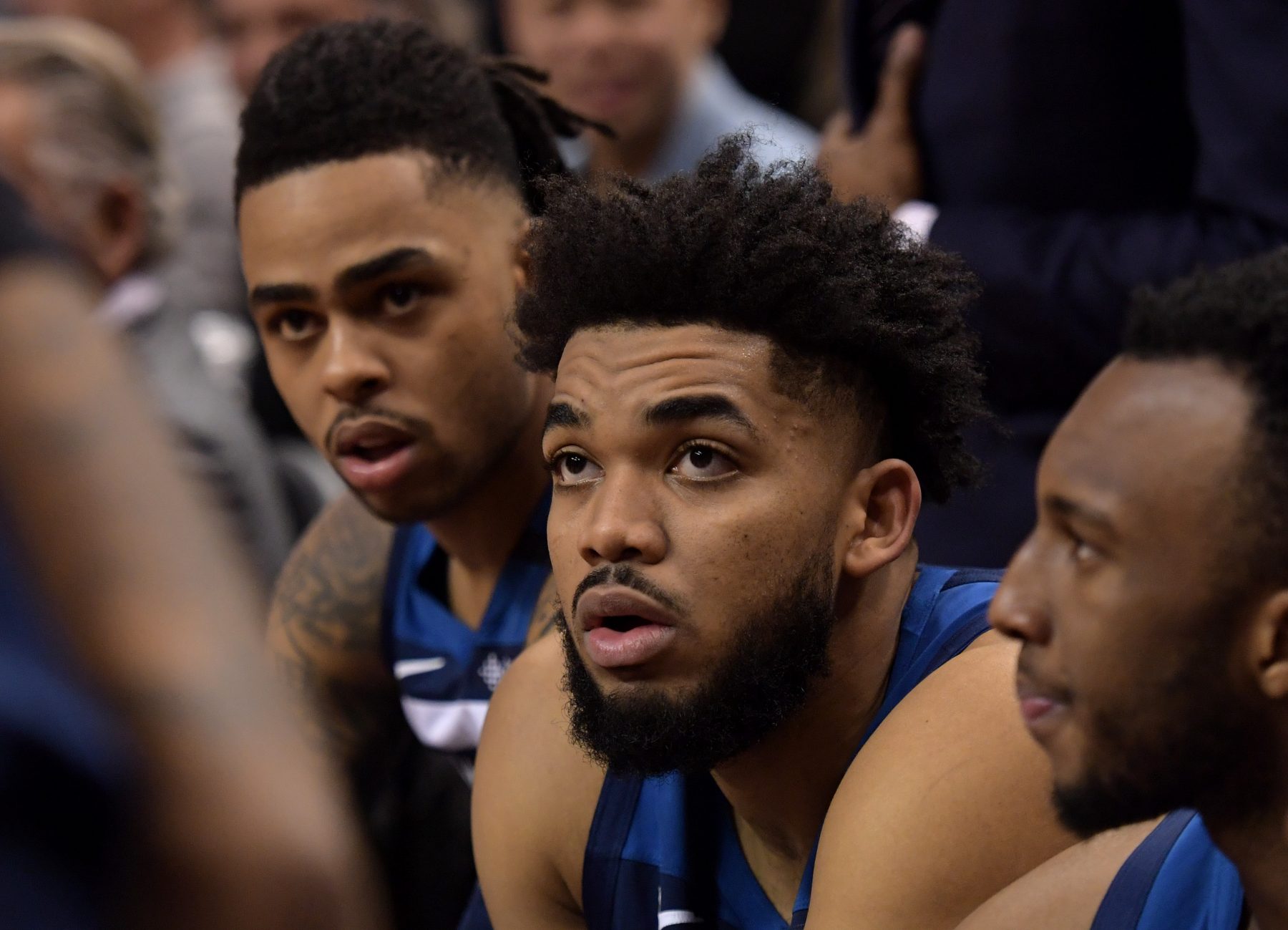 Everyone has the right to express their opinion, idea or information, that’s the liberty freedom of speech gives you.

ESPN pundit Nick Friedell exercised that power and didn’t think twice in expressing his opinion about what he thinks of Minnesota Timberwolves’ current roster, especially the superstars.

Friedell now works for the Golden State Warriors but he previously had an assignment with the Timberwolves. The two organizations recently completed the trade that saw Andrew Wiggins becoming a Dubs while D’Angelo Russell moving the other way. That’s why he may know a thing or two about both teams. 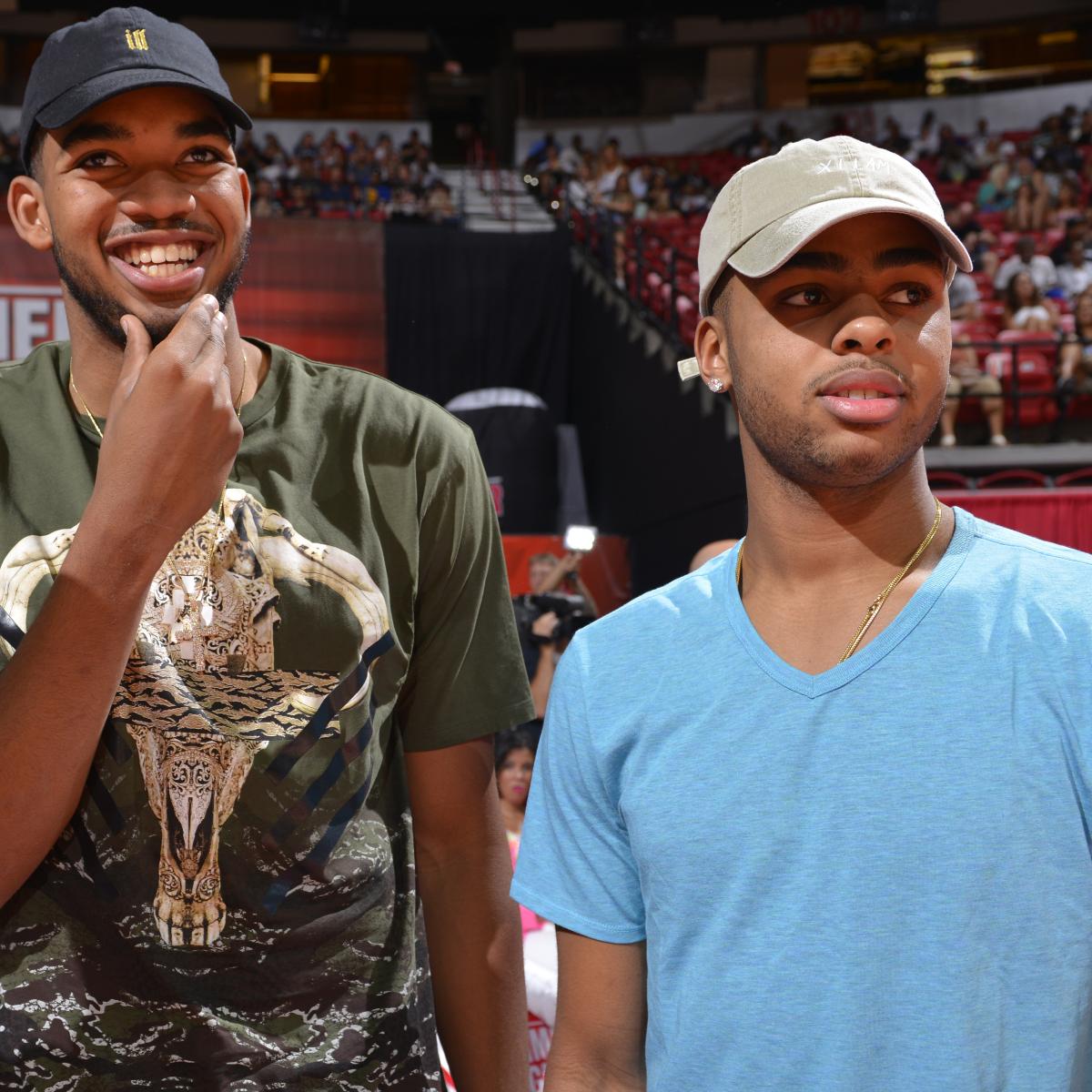 Friedell was live on his show “The Jump” when he was asked whether Timberwolves can win the NBA title with Karl-Anthony Towns and D’Angelo Russell, and he didn’t take even a second to say a straight “No”.

“I am all the way out on the Timberwolves. I don’t believe that Karl-Anthony Towns is mature enough as a leader to be the face of a team that can contend and grow. I think that D’Angelo Russell was really solid in my dealings with him in Golden State, but there’s a reason why the Warriors traded him. They did not believe that he was a core piece of a possible title contender.”

Although Towns is yet to react to Friedell’s comments, Russell wasn’t buying anything that Friedell said and came to his friend’s defence.

Friedell also said that it was Russell’s day-to-day attitude, not his output for the team, that forced the Golden State Warriors to get rid of him during the February transfer window. Friedell then returned to criticize Towns’ incapacity to lead the team and also the way he is being pampered at Minnesota.

“The culture that has been created in Minnesota, especially in the last year or so with (head coach) Ryan Saunders and (general manager) Gersson Rosas … everybody is afraid of upsetting Karl-Anthony Towns. Karl-Anthony Towns was anointed as ‘the guy’, he got a max deal … what has he won in the league? Everything has kind of flattened since they said, ‘You’re the man.”

As far as Towns is concerned, the criticism is unfair to some extent. After all, he having a very good season on a personal level, averaging a career-high 26.5 points per game, while also leading Timberwolves with a team-high 10.8 rebounds and 1.2 blocks per game.