Prior to the auction, Dabang Delhi retained their reliable trio of skipper Joginder Narwal, Meraj Sheykh and Naveen. The team management of the Delhi based outfit went to the auction with a clear strategy to keep the team from last season intact.

The foreign category did not get much attention from the Dabang Delhi management as their prime focus was on bringing talented Indian players alongside experienced warhorses. The lone purchase from the foreign category was Iranian Meraj Sheykh’s compatriot Saeed Ghaffari. Delhi bagged the well-known defender for a sum of ₹16.5 lakh.

As it was expected from Dabang Delhi, they were extremely focused on bringing back their two superstars who performed brilliantly for them in season 6, Ravinder Pahal and Chandran Ranjit.
Dabang from Delhi bought back their star defender Ravinder Pahal to their roster through the ‘Final Bid Match’ card for ₹61 lakhs.

After getting their hands on Ravinder Pahal, Delhi team management took the backseat until Chandran Ranjit’s name came up on the screen. Dabang Delhi once again utilized their final ‘FBM’ card to buy back the services of their star raider Ranjit for ₹70 lakhs.

Dabang Delhi got two mainstays back in their squad at the expense of their two ‘FBM’ cards. With the signing of Vishal Mane (₹28.5 lakh) and all-rounder Vijay Malik (₹41 lakh), Delhi did exceptionally well to add further steel to their defensive set-up.

After giving the core of the team a similar outlook to the previous season, Delhi spent the last of their cash in hand to sign some exciting Indian talent – Anil Kumar (₹20 lakh), Sombir (₹10 lakh), Pratik Patel (₹6 lakh), and Satywan (₹6 lakh) were some of their other purchases from the two-day auction. 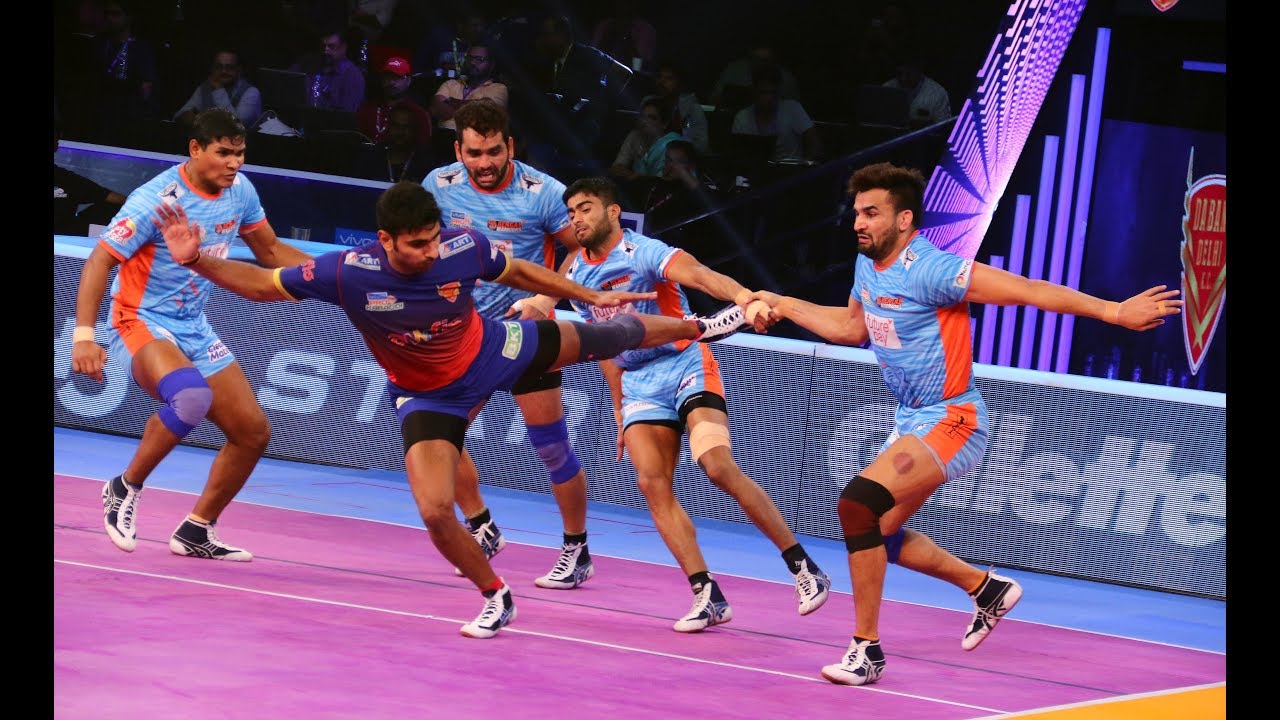 Ravinder Pahal: With 263 points from 89 matches, ‘The Hawk’ Ravinder Pahal is the second-most successful defender in the history of the Pro Kabaddi League. The diving thigh-hold specialist Pahal is an ‘impact’ player at the right corner, and together with captain Joginder Narwal on the left corner, he will form a dangerous partnership for the Dabangs from Delhi. 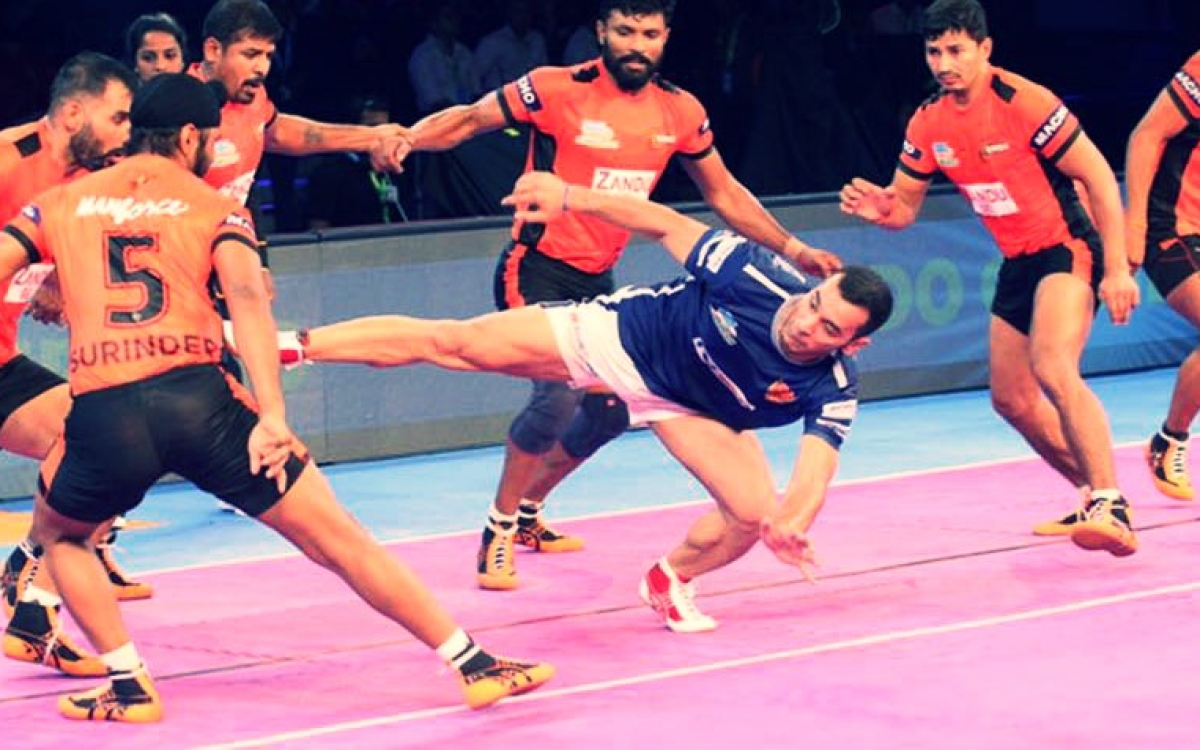 Meraj Sheykh: Iranian Meraj Sheykh is one of the most successful overseas players to grace the Pro kabaddi mat. The all-rounder is a vital cog in Dabang’s caravan, and he will be expected to contribute on both the fronts of raiding and defending.