After playing out a goalless draw against Everton last weekend, Crystal Palace are set to take on the promoted Sheffield United outfit, who earned a 1-1 draw with Bournemouth, courtesy of a late goal by substitute Billy Sharp. 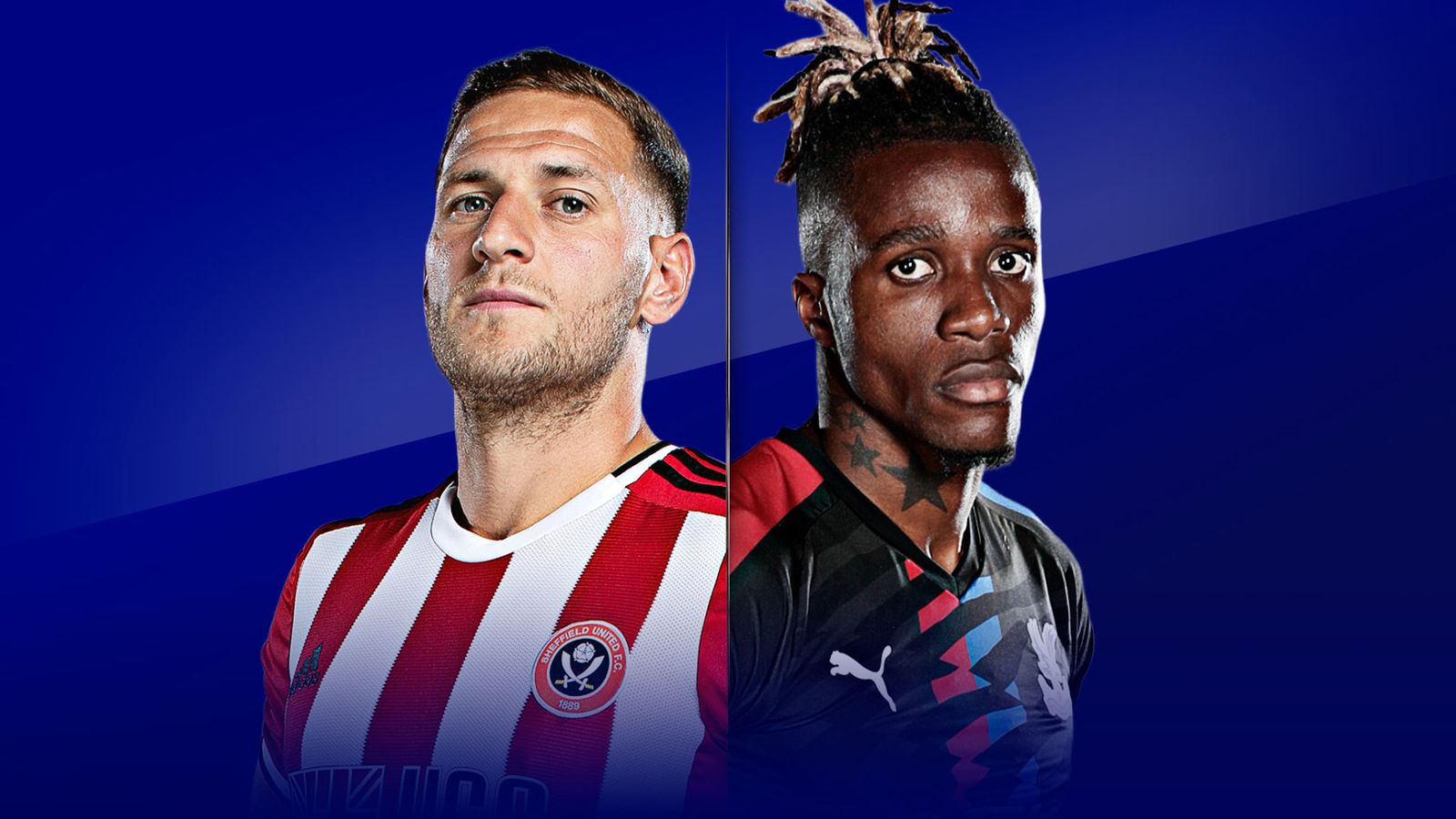 Crystal Palace, after losing out on Aaron Wan Bissaka to Manchester United, managed to keep hold of their other prized asset, Wilfried Zaha, who earned interest from multiple clubs. The injuries to their defenders raises question marks over their defence. On the other hand, Sheffield United were the best defensive unit among the promoted clubs, in the Championship last season, but need more dynamism in front of goal.

CRY vs SHF Broadcast Details
Crystal Palace vs Sheffield United match will be telecasted on Star Sports Network. Live score updates are available on premierleague.com, while live stream will be available on Hotstar.

CRY vs SHF Best Players
Crystal Palace Top Players
Luka Milivojevic: The Serbian played a pivotal role in taking Crystal Palace to greater heights last season, with 12 goals to his name. He is the penalty take for the side and also the set-piece taker. He controls the play in the middle.

Wilfried Zaha: The left-winger from Cote D’Ivoire was among the strongest pillars of Crystal Palace last season with 10 goals to his name. Although, he is still a subject of transfer speculation, but will be a key player if he stays put.

Sheffield United Top Players
Norwood: The midfielder had a good first game in the middle of the park. With 3 goals and 9 assists last season, he was the side’s deep-lying playmaker.

McGoldrick: The striker scored 15 goals last season and had an astounding 92 shots on goal. He could be a threat for the Palace defence. 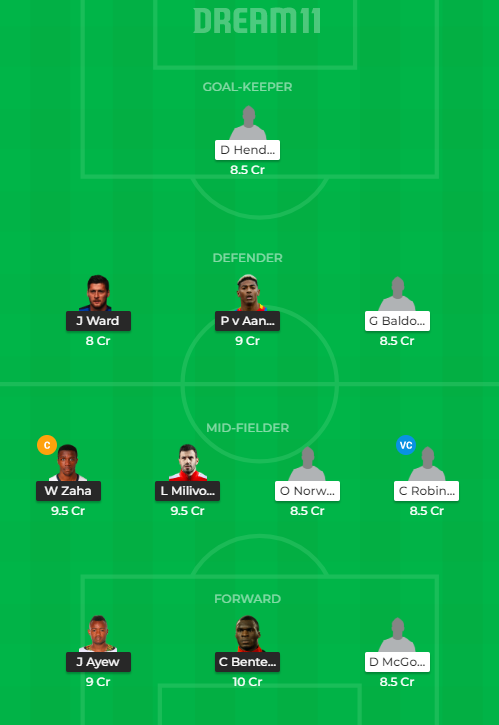 Catch all the live updates of CRY vs SHF Football match, including live scores and match report. This time CRY vs SHF Dream11 Prediction will depend on the final team line-ups.