As Coronavirus continues to wreak havoc all over the world, disrupting all the events and sporting activities. Now the officials of the Bundesliga have announced to extend the season until at least April 30 this year. 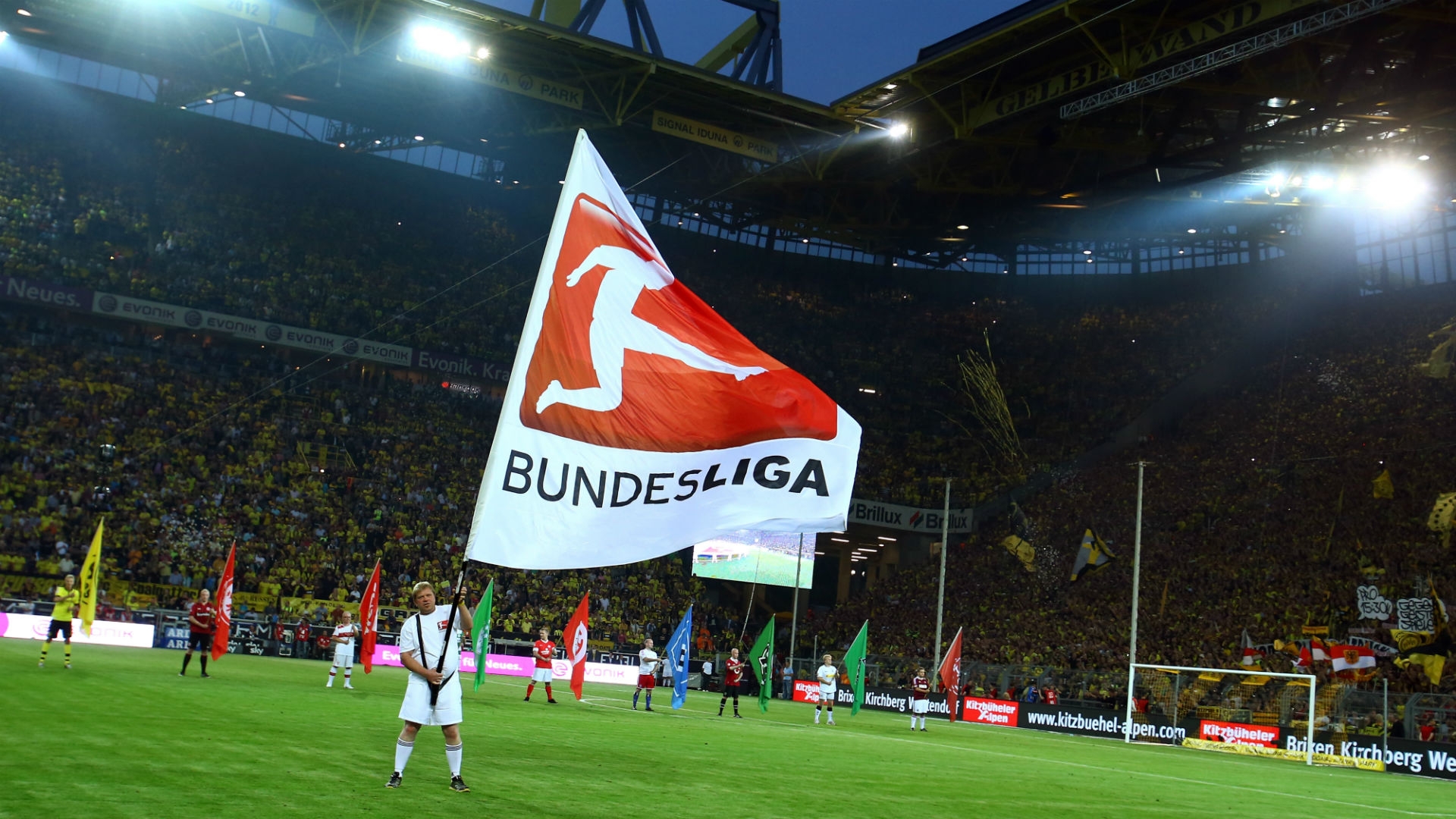 This decision was taken by the German Football League (DFL) as they also hinted that the season wouldn’t resume until the mid of May but they also intend to complete the season by the end of June. The DFL also issued a statement on the future of the league saying:


“The Executive Committee is aware that all scenarios and options for action also depend on external factors, over which the DFL clubs have no or only limited influence, including the further spread of the virus and political assessments of the situation”

“In this light, the Executive Committee will recommend towards the Ordinary Assembly a further suspension of match operations in the Bundesliga and Bundesliga 2 until atleast 30 April”

A meeting held earlier this month initially put the German season on hold until April 2, also bringing the Bundesliga with the rest of Europe’s so-called “big five” leagues.

Yesterday, the Japanese Prime Shinzo Abee and IOC agreed to call off the Tokyo 2020 Olympics and conduct the same in the next year by the Summer of 2021.

The death toll has risen to 18,589 due to the Coronavirus and over 4 lakhs confirmed cases. Italy has reported 743 deaths in the last 24 hours and is under “State of Emergency” with a complete lockdown.