Serie A club Inter Milan has offered a bumper contract to Tottenham Hotspur midfielder Christian Eriksen which would reportedly double his Spurs salary.

Danish playmaker Eriksen is currently on an £80,000-a-week contract at White Hart Lane and the Milan based club would have to make a huge offer to try and convince the ex-Ajax man to make the switch in January. 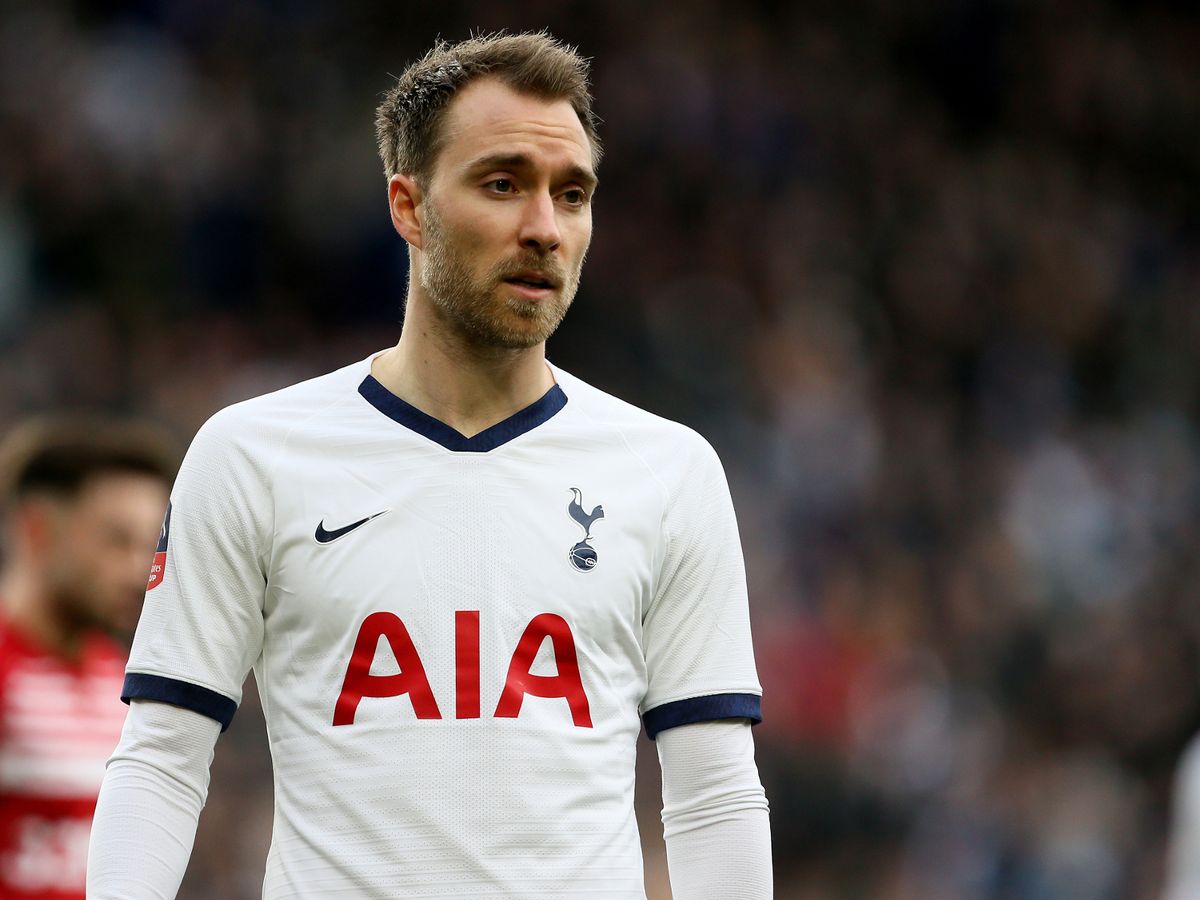 The San Siro side have offered Eriksen £160,000-a-week deal along with huge bonuses on winning trophies, reaching Champions League and also appearance-related.

Inter are offering the Dane a four-and-a-half-year deal and have made Spurs an offer of around £20million with Eriksen becoming a free agent in the summer when he could command a huge contract.

Matias Vecino has also been offered as a potential makeweight in the deal that could lure Eriksen to Milan.

However, as per reports, Spurs chairman Daniel Levy is believed to be wanting a young prospect while Jose Mourinho wants a player to slot straight in if they are to consider a player-plus-cash deal. 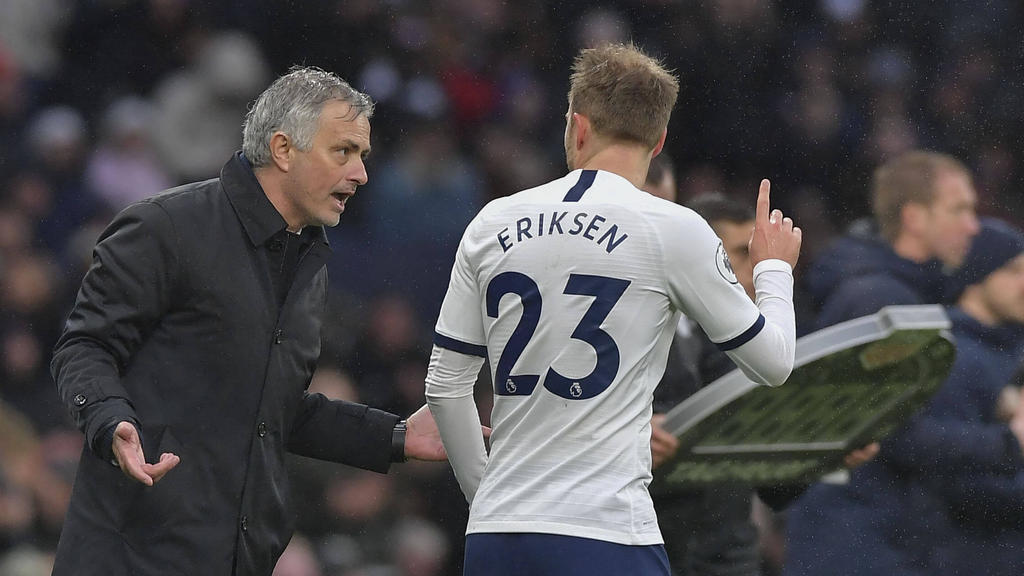 Meanwhile, there has always been a cloud of doubts surrounding Eriksen’s next club as the Dane himself has always preferred a move to Spain with Real Madrid and Barcelona his favorite destination. The Spanish giants themselves have been interested in the playmaker in the past and may come back if he is free in the summer.

But Inter’s mega-offer could succeed, even though Spurs boss Mourinho insisted Eriksen will play in the FA Cup replay with Middlesbrough on Tuesday night.

Inter are confident of getting a deal done in January while Mourinho is determined to get reinforcements if it happens.

Eriksen was in red hot form last season after having made 17 assists while also notching up 10 goals in 51 games in all competitions but has since then failed to replicate his form with just three goals and three assists in 25 games this time out.

Current Inter gaffer Antonio Conte is bidding to end the dominance of former club Juventus in Italy this summer, with his club has emerged as a major threat to the Turin based side now.

A weekend draw with Atalanta means the Nerazzurri are just two points behind Maurizio Sarri’s men.