BLR vs PAT Dream11 Prediction: In the 2nd match of Pro Kabaddi League, defending champions Bengaluru Bulls will face three-time champions Patna Pirates. The Bulls had a phenomenal tournament last time where they topped Zone ‘B’ and ended up winning the title as well. The Pirates had a forgettable season last time where they crashed out at the league stage itself. Last time these two teams met, the match ended in a draw as the score was 40-40 at the end of the 40 minutes. It will be an interesting encounter to watch this time around as both the teams will be looking to get a fresh start. This time BLR vs PAT Dream11 Prediction is depends on players list. 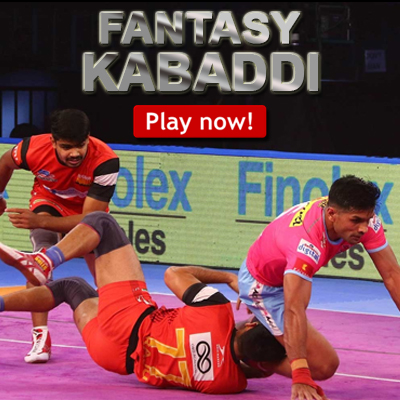 BLR vs PAT Match Details: The kabaddi match between Bengaluru Bulls and Patna Pirates will be played at Gachibowli Indoor stadium, Hyderabad.

BLR vs PAT Match Timings: The match will start at 8:30 PM IST, on 20th July, 2019. The match between Bengaluru Bulls and Patna Pirates will be live on Star Sports Network and Hotstar.

BLR vs PAT Best Players:
Bengaluru Bulls:
Mahender Singh – He was the best defender for the Bulls last season and will be once again expected to deliver and lead the defense.
Pawan Kumar Sehrawat – He was the biggest surprise of Pro Kabaddi Season 6 and played an important role in the team’s title win. The raider is the x-factor of the team.
Patna Pirates:
Surender Nada – After playing just the single game, and sitting out for the remainder of the season due to injury, one of the best left corner defenders will be hoping to make a strong comeback this season.
Pardeep Narwal – He is the highest raid point scorer in Pro Kabaddi League and there is no doubt that the Dubki king will play an important role for his team. 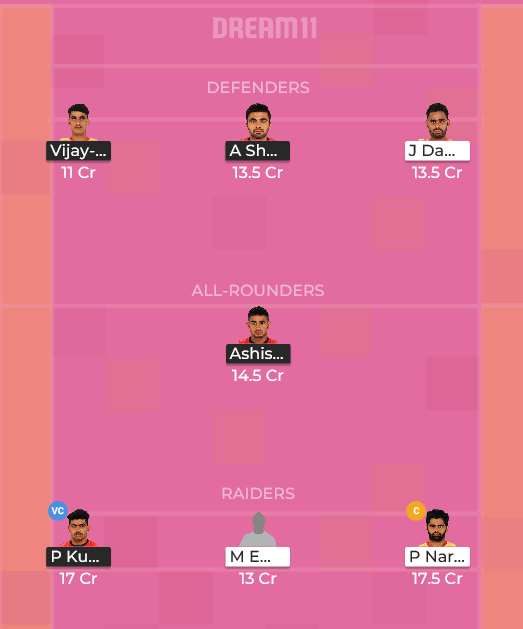 Catch all the live updates on BLR vs PAT Pro Kabaddi match, including live scores and match report. 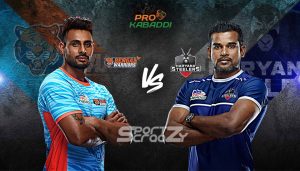 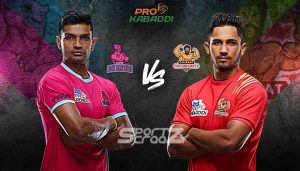 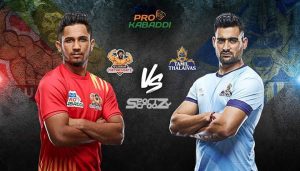