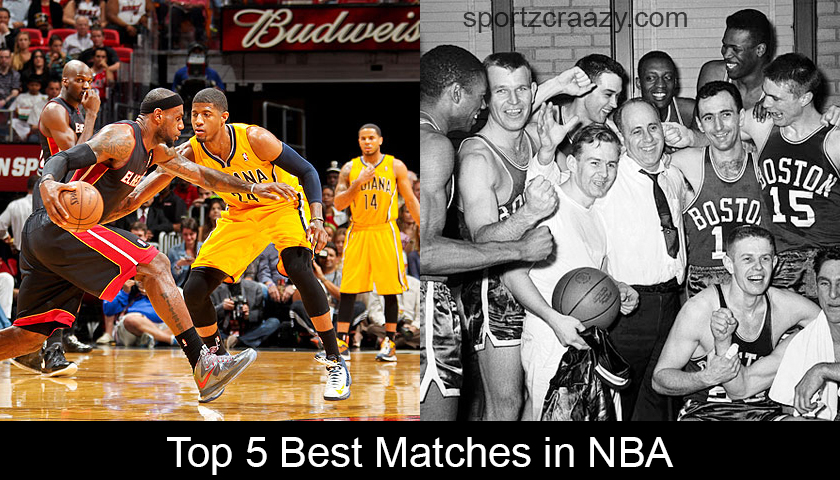 Best Matches in NBA: NBA is one of those few championships which witness the elite battle of the best basketballs clubs in the world and this is the only place where you will get to witness some prolific players of the game around. On the other side, the sport has saw some of the best clashes ever since it has established on the world’s horizon and with that been said, let’s take a look at the top 5 best NBA matches. 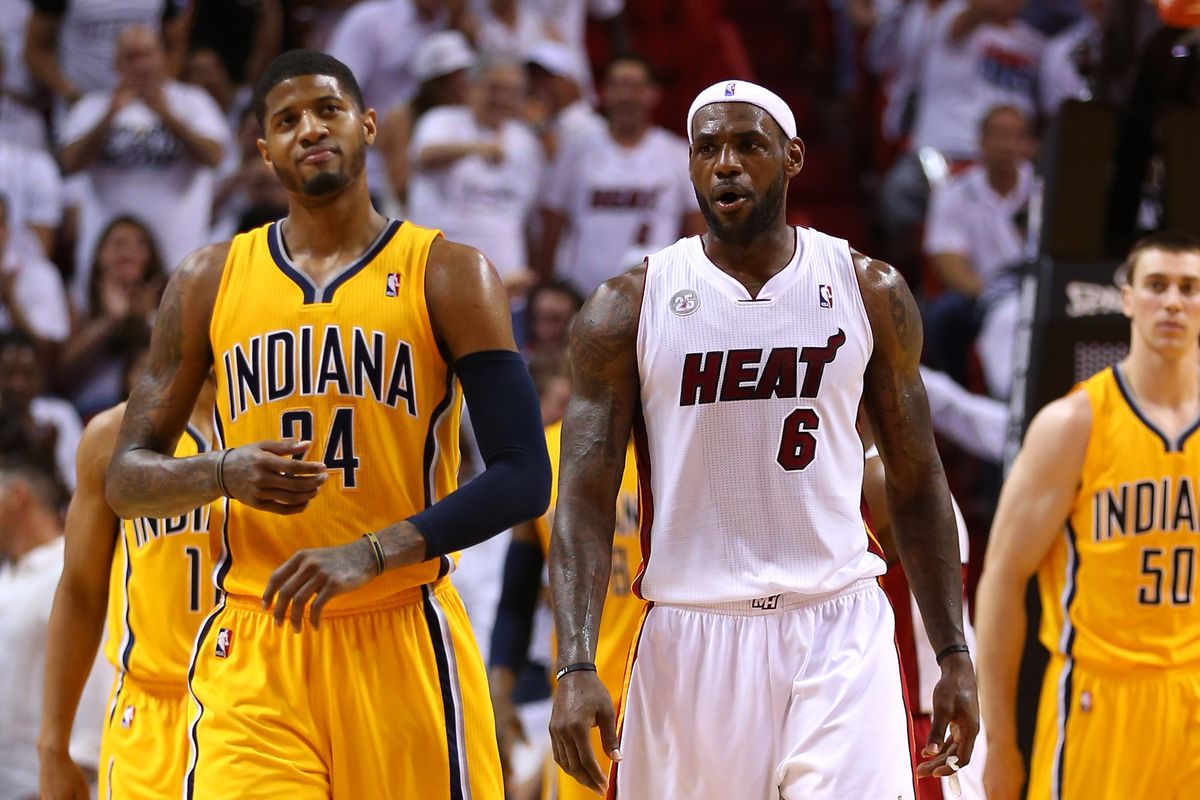 Best Matches in NBA: This was certainly one of the most exciting and nerve wrecking games of the NBA history and also the first game to be played for the best of the 7 finals in the Eastern Conference championship. The game took place at the American Airlines arena and also been quoted as a match which proved as a breakthrough in the career of Paul George.

Paul did score a significant 27 points in the match but it was the legend Lebron James who came out as the most prolific player of the whole match between both the teams. Paul did try his best but he was still unable to stop the storm led by Lebron in the context of the match. All in all, even though the heat scored the victory with the heroics of Lebron James, the game would be remembered as one of the most evenly contested matches in the NBA history. Talking about the statistics of the game, it involved 10 rebounds, 10 assists, 30 points and 3 blocks during the match. 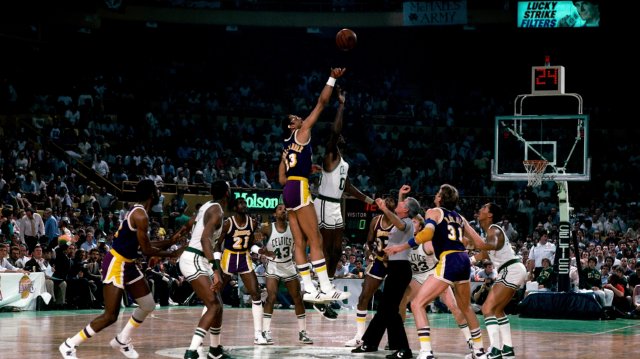 Best Matches in NBA: This could well be said to be one of another highly rated contest between two of the most competent teams of that era. Moreover, that was the time when the Boston Celtics were at the top of their game and been quoted as the dominant power in the NBA championship. Still this team has lost to the Lakers in the 1958 finals 4-3 and even though they put up a great show upfront, that wasn’t really enough for the Celtics to save the game

It was the time when the game was been played at an unbelievable pace and whilst the Celtics met their toughest opponent yet again in the 1959 finals, they scored an unbelievable 173 points whilst putting down the Lakers eventually. The Lakers just managed 139 points and the top scorers from the Celtics side were Tommy Heinsohn ( 43 points), Bob Cousy ( 31 points) and Bill Sharman (29 points).On the other side Elgin Baylor was the top scorer from the laker’s end with 28 points in his kitty. Best Matches in NBA: The team of Royals was never been regarded as the most standout ones in the league but with a player like Oscar Robertson in their team, they still have the best defense in the game at that time. The other thing with the Royals was their inconsistency and that was something which cost them most of the playoff matches even whilst performing well in the group stages.

Talking about this game, it was a dead rubber as both the teams were out of the contention of a playoff spot. That was something which really pushed the Royals to their limits and most of their player went through with the fast paced basketball in the context of the match. Eventually, they won the game 165-151 against the rockets and secured a convincing victory with most of their players scoring more than 20 points. While Tom van Arsdale scored 36 points, Connie dirking followed his footsteps with 34 points to his name. On the other side, Hayes came out as the top scorer for the Royals but the biggest reason behind quoting this game as one of the best in the NBA history was the close moments which took the heartbeats out of all those who were watching around. 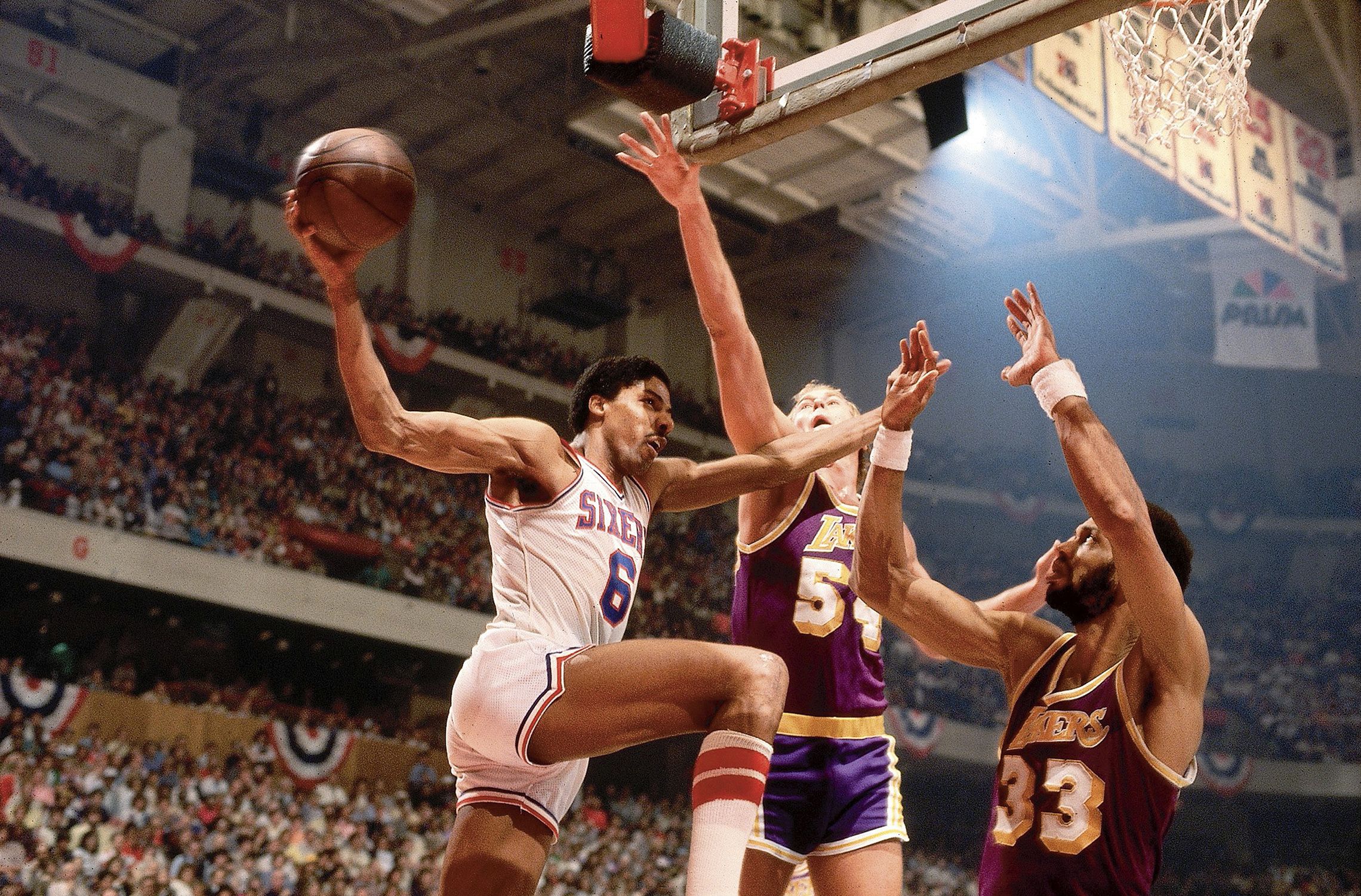 Best Matches in NBA: LA Lakers and the Philadelphia 76ers were undoubtedly two of the best teams in the championship at that point of time and this game between them was not lesser than an epic clash on board. This was probably the breakthrough game in the career of Magic Johnson and he truly lived up to the nickname that was given to him whilst putting up a “performance of a lifetime” during the match.

Whilst no one did expect Johnson to come up upfront, he was been brought on in place of the MVP of the league Kareem Abdul Jabbar who was been left out due to some niggles in his leg. Johnson, who was just a 20 year old guy at that point of time, came out of nowhere to put up a grand show and scored 42 points whilst handing his team a series clinching victory in the process. Although the match ended at 123-107 in the favor of Lakers, it would still be remembered for one of the most magical performances by the very own “Magical Johnson”. Best Matches in NBA: There are many reasons to call this game as the greatest ever in NAB history. Firstly, the match went to an OT thrice and this was certainly the first ever time it happened in NBA History. Secondly, the game witnessed two of the best clutch shots that have ever been scored in the game’s history as well. Apart from that, the match has been through a lot of controversial moments and there was a time when out of a dispute over the clock, a group of fans rushed onto the court and even attacked the referee. As a result, the match had to be stopped for a while in the process.

Still the biggest highlight of this match was the high voltage drama that the basketball fans have witnessed when the two teams didn’t been able to find a result in even two OTs. Eventually, the Celtics took the game in the third OT 128-126 but still this game registered itself as the “Most Epic Game” ever witnessed in the NBA history.