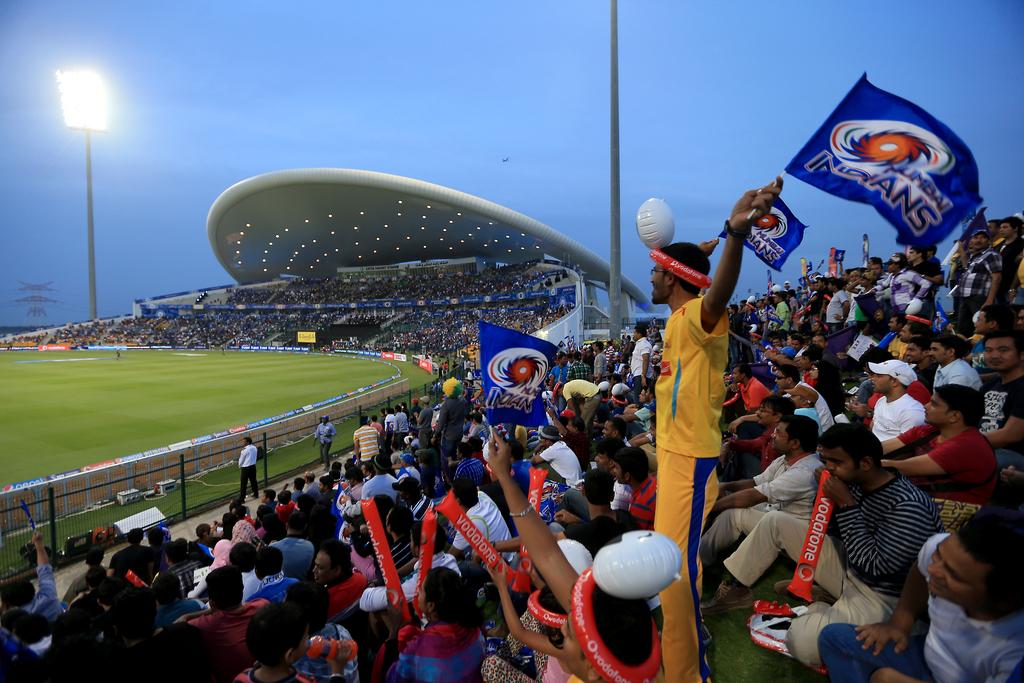 The Board of Control for Cricket In India is considering all the options to organize the IPL 2020 this year, even staging the event outside the country as their last resort as they are trying wholeheartedly to organize the mega event.

A source from BCCI told ANI stated that “The board is looking at all options. If it comes to taking IPL out of India, it may happen but as the last option,”

He further added that “If that’s the only option then we will consider it. We have done it in the past also and we can do it again but the first preference will be to host it in India,”.

IPL 2020 edition was slated to commence on March 29th has been postponed indefinitely due to this pandemic.

However, IPL has been organized before outside India which is in South Africa in 2009 due to elections in India and the 2014 edition was staged in India and UAE.

The source said that at the moment officials are closely looking over the possibility over the T20 World Cup which is scheduled from October 18- November 15th, 2020.

“We will wait for clarity over T20 World Cup from ICC before discussing anything further. But I can tell that as of now no decision has been taken,” the source said.

However, no official statement came from BCCI that in case IPL doesn’t happen in India will it take place in UAE.

Also, according to the source, the COVID-19 situation in UAE is far more controlled and Emirates Cricket Board has officially offered Dubai as an offshore destination for the IPL 2020.

The source further informed that the other comforting factor for BCCI as the last time it was hosted in UAE and the response was great.