BAL vs SOP Dream11 Prediction: Cricket Pakistan’s National T20 Cup’s second semi-final will be played between Balochistan and Southern Punjab. Balochistan started the campaign with a defeat against Khyber Pakhtunkhwa but then won three back to back games only to seal their berth in the semi-finals. They, however, have lost their last game against Northern.

On the other side, Southern Punjab qualified into the semi-finals by beating Sindh in the virtual quarter-final. They finished fourth as their one game was also washed out. Looking at the recent results and team combination, Balochistan look favorites to win the game.

BAL vs SOP Dream 11 Pitch Report: Balochistan and Southern Punjab will be played at Iqbal Stadium, Faislabad. The ground hosted all matches of this tournament. The surface is a decent track and batting second is a good call. Pacers have good help and it also provides some swing later in the game.
Average Score – 176
Chasing side record – Won 3 Lost 4

BAL vs SOP Broadcasting Details: Balochistan and Southern Punjab games will not be telecasted on any platform. The live stream will be available on YouTube. 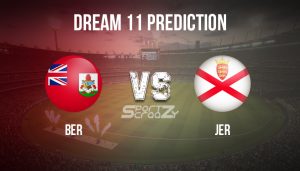 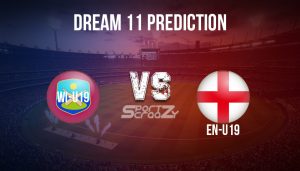 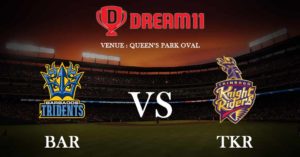 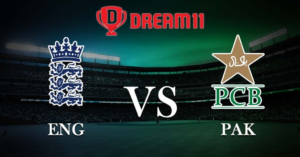