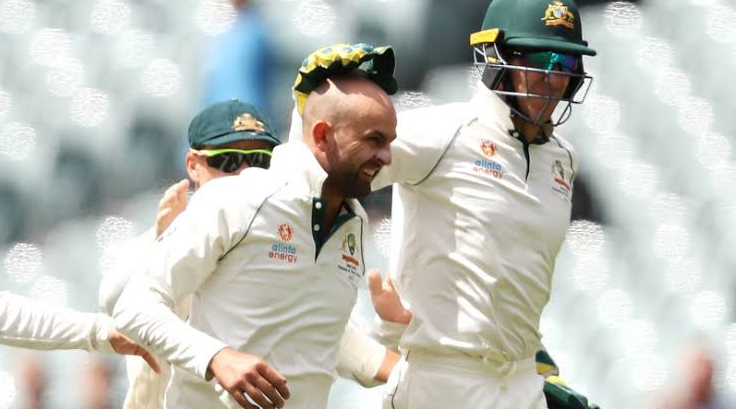 Adelaide Test witnessed yet another dominating show from the hosts Australia as they won by an innings and 48 runs against Pakistan. With this victory, they white-wash the visitors 2-0 in the Test series after putting up an all-round show. It looked like it was on the card after Australia posted a mammoth score of 569/3 in their first innings.

After winning the toss, skipper Tim Paine elected to bat first without any hesitation and the batsmen made sure it was the correct call from the captain, Though opener Joe Burns departed early, it was the first and the last laugh for the visitors Pakistan. David Warner put up a massive partnership of 361 runs with Marcus Labuschagne to take the game away from Pakistan completely. 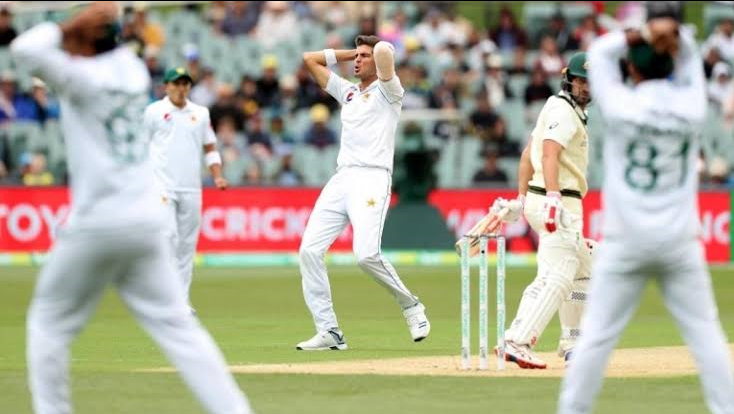 Labuschagne scored back to back hundreds and played an outstanding innings of 164 before departing to Shaheen Shah. But the unstoppable Warner kept going strong and took his name to the records book.

The left-handed opener reached to his first-ever tripe hundred and then went on to break Don Bradman’s 334* to become Australia’s highest ever run-scorer in an innings. With 30 more overs to play on day two and Warner standing strong with 334* in his account, it looked the cricket world is finally ready to see someone breaking Brian Lara’s historical record of 400 against England.

But skipper Tim Paine left everyone by surprise as Australia declared their innings right after Warner broke the record of Bradman. The visitors looked in all sorts of trouble after they came out to bat with 89/6 on the board before Yasir Shah produced a magical knock.

In-form Babar Azam also looked in great touch once again but only to miss his well-deserved century by 3 runs. The tail-ender batsman took away the spotlight from everyone in the end as he scored his maiden hundred against a clinical bowling attack to make history. However, Pakistan bowled out for 302 just after that and Mitchell Starc ended with bowling figures of 6/66. 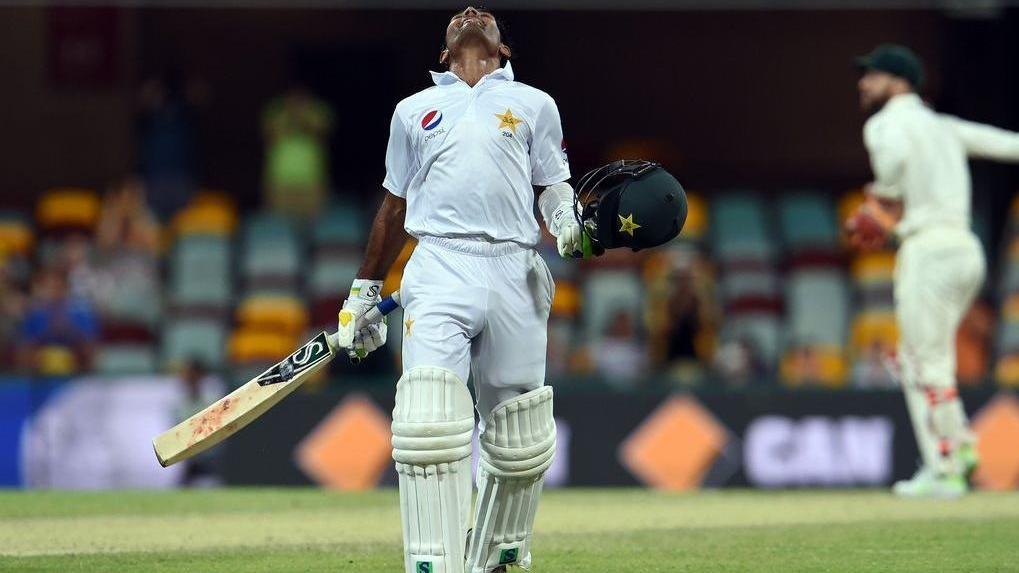 Australia enforced the follow-on and Pakistan had no answer to Australia’s deadly bowling just like the first innings and they bowled out for only 302 on the fourth day, which resulted in a 48-run innings defeat. This time the off-spinner Nathan Lyon picked up a fifer to demolish Pakistan to yet another embarrassing defeat.

After a terrific display of cricket, Australia’s next assignment will be against New Zealand where they will be playing 3 Tests at home while Pakistan will be up against Sri Lanka for a two-match Test series which will be their first-ever Test series at home since the terrorist attack back in 2009.