Spanish footballer Aritz Aduriz, who also plays for the Athletic Bilbao club on Wednesday announced retirement from the game stating his body can no longer cope up with the challenges of the game. 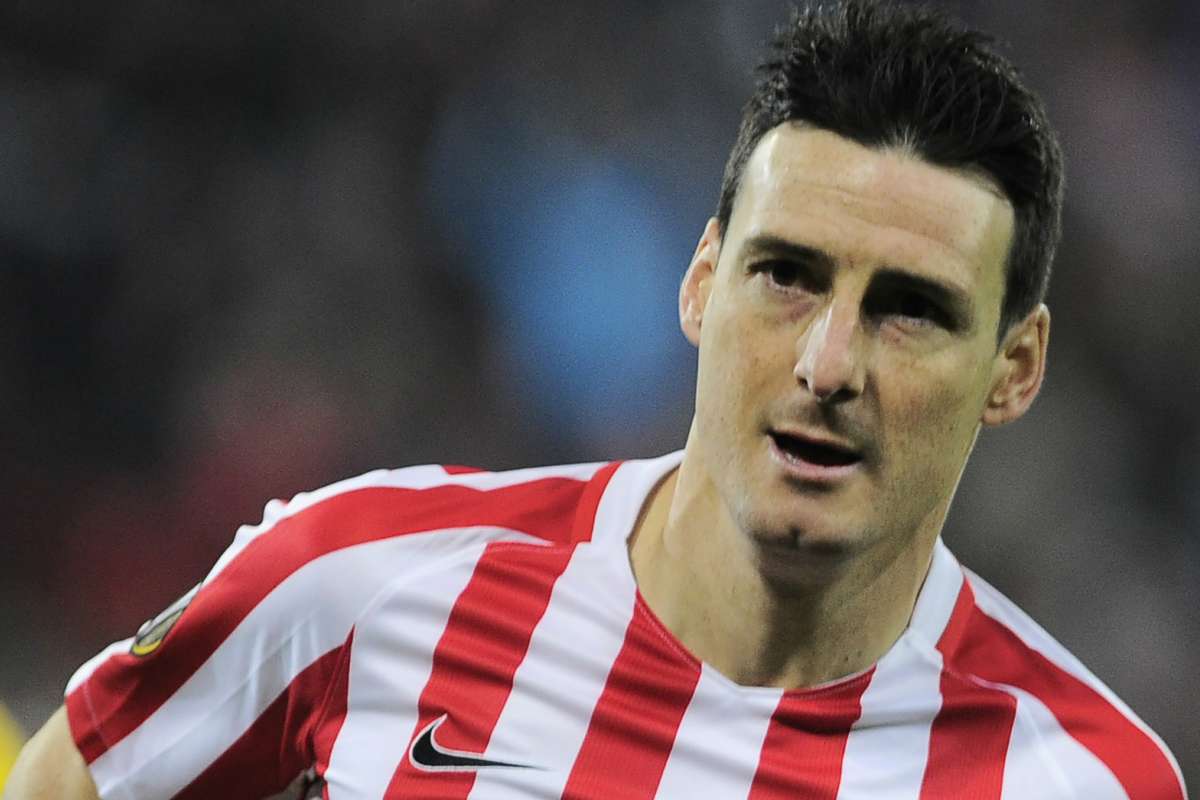 The 39-year-old footballer informed all his fans about his retirement after posting this on Twitter as he wrote “The time has come. Many times, I have said that Football will leave you before you leave it. Yesterday, the doctors told me to go see the surgeon, sooner rather than later, to get a prosthetic to replace my hip and to try and go about everyday life, as normally as possible. Unfortunately, my body has given up and I could not cater to the demands of sports anymore”.

He further added that “I can’t help my teammates the way I would like to. Nor the way they deserve. That is the life of a professional athlete. Simple. Very simple. Unfortunately, we are living through situations much more grim and painful; the pandemic that we are suffering from has left us with irreparable damage and we have to keep fighting for it together”.

Aduriz had announced in August last year that he will retire from the game after 2019-20 season but due to pandemic, every sports activity has come to a halt so he decided that this is the right time to say goodbye to the sport he loved the most.

He also urged all his fans that they should not worry about him as it’s just an anecdote. Let’s forget about the finals we dreamt about because in that case, we will have time to say goodbye.

He concluded by saying that “If I describe my journey in two words it would be marvellous and unforgettable from beginning to end. Thank you from the bottom of my heart”.