Looking at the past history and recent scorecard, Hong Kong doesn’t stand toe to toe with India. One is the defending champion, whereas the other has just managed to qualify the tournament after 10 long years. 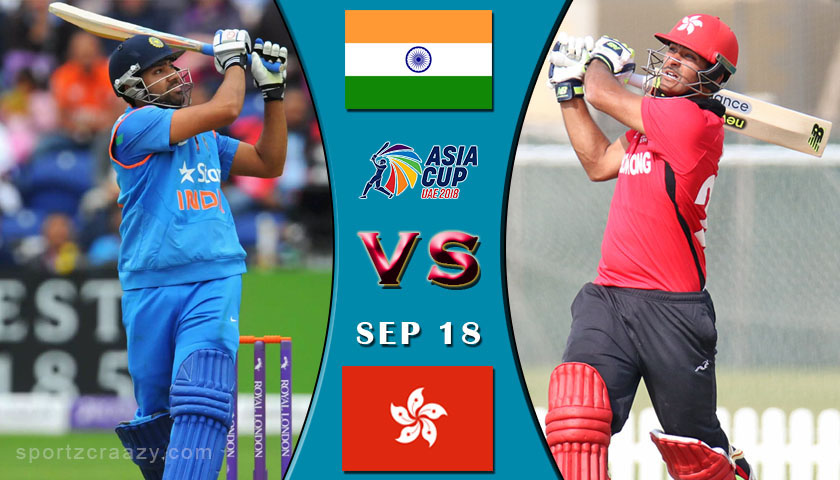 The last time both the opponents faced each other in Asia Cup 2018, India crushed Hong Kong by a margin of 256 runs. Mahendra Singh Dhoni and Suresh Raina both made scintillating centuries against Hong Kong.

Now, after a decade, the minnow Hong Kong is gearing up to settle the scores with India. Indian team is everyone favorite, but never underestimates the weak enemy prowess. An ant can even kill the elephant on the day, a tortoise can defeat the rabbit, Indian team must learn from the folklores and legends.

Nothing has changed for India in the last 10 years; they are always the prime contenders for the Cup. The match with Hong Kong is seen as an easy point earning opportunity for India to easily pass the group stages and reach the quarter finals. 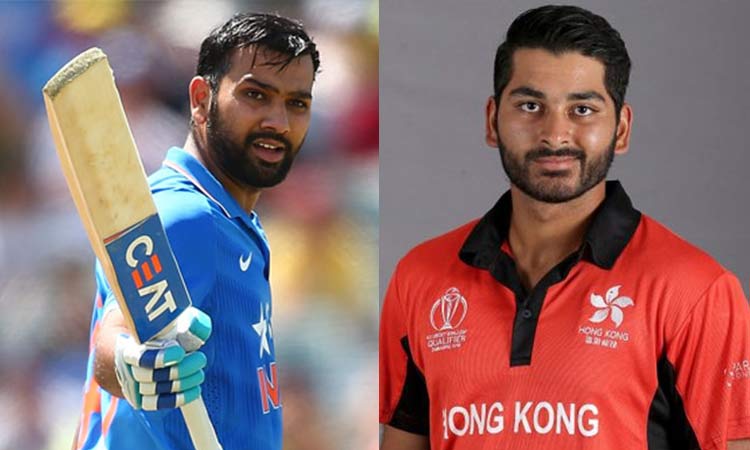 Both the team has played each other once; India won the match convincingly against the minnows.

India lost their last ODI series against England, but it was a hard fought neck to neck tussle, where the better team won. The Indian team is the number 1 ranked team in the world and wouldn’t be bullied by small defeats. They are going to bounce back hard this Asia Cup. Rohit Sharma– In absence of Virat Kohli, Rohit Sharma is handed over the team reins to retain the Asia Cup. He is the second best batsman for India and is ready to prove his worth in the tournament. Hong Kong need to get him off early in the innings, otherwise it is a dead end for Hong Kong.

It will be a test of his skills and character. He is only 252 runs short of 7000 runs in ODI cricket. He will try to complete this feat in this very tournament. If he scores 218 runs in the tournament, he will complete his 5000 runs as an opener.

Shikhar Dhawan– He hasn’t been in the best of forms in the recent times, but as we say “Form is temporary, but class is permanent. Most of the Asia Cup matches will be played in Dubai and Abu Dhabi. The conditions suiting Dhawan’s style of stroke play. He can easily play through the lines, once his eyes are set, he is going to make pay the opposition.

Hong Kong is the first frontier for Shikhar Dhawan, he will try to start off the tournament in his own talismanic style.

Bhuvneshwar Kumar– Bhuvneshwar Kumar hasn’t been among the wickets in the last few months, but can bounce back in the tournament. He is never off the guard. A drop of batsman blood and the devil will rise again. Hong Kong could be blown away by his sheer pace.

Hong Kong lost his last match against Pakistan. They played school boy cricket and were knocked out in no time. It was a no match contest. Looking at their recent form, they need to bend his back behind the wall and look for solutions. 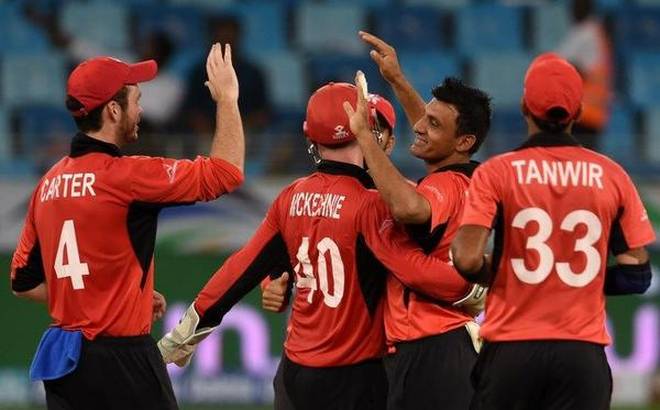 Aizaz Khan– Aizaz Khan is fulfilling the all-rounder shoes quite well for Hong Kong, but if he dreams to win the match against India, a marathon effort is required. In the last match, he failed both with bat and ball. He managed to score 27 runs and went wicket less in the match. He needs to pull up the socks.

Usman Khan– Usman Khan is the in-form bowler for the Hong Kong cricket team. He was the only shining spot for Hong Kong in the last match against Pakistan. His bowling figures were 3/19. Pakistan had a strong batting line up, but India has the best batting line up and is the defending champions. He needs to get the early breakthrough for his team.

Also Check : 5 Players India Might Try At Number 4 Position In The Asia Cup