Current Premier League holders Manchester City have made it clear that they will not entertain any bids from league rivals Arsenal for England international John Stones and are said to have no intention of losing the defender in the current transfer window.

The 25-year-old center-back joined the Manchester-based side for £50m from Everton in 2016 and has won two Premier League titles since moving to City. Aymeric Laporte’s long-term absence through injury combined with Vincent Kompany’s departure last summer was an opportunity for the ex-Everton man to cement himself as the cornerstone of City’s defense but he’s experienced a below-par campaign.

Having featured in just ten of City’s league matches this season, Stones is understandably concerned about his spot in England’s Euro 2020 squad.

Reports over the weekend claimed that Arsenal has expressed an interest in Stones and would be willing to sign the defender – either permanently or on loan – in the January window.

However, as per reports at Metro.co.uk, the Pep Guardiola led side has no intention of selling the English international and will not allow him to leave on loan either. 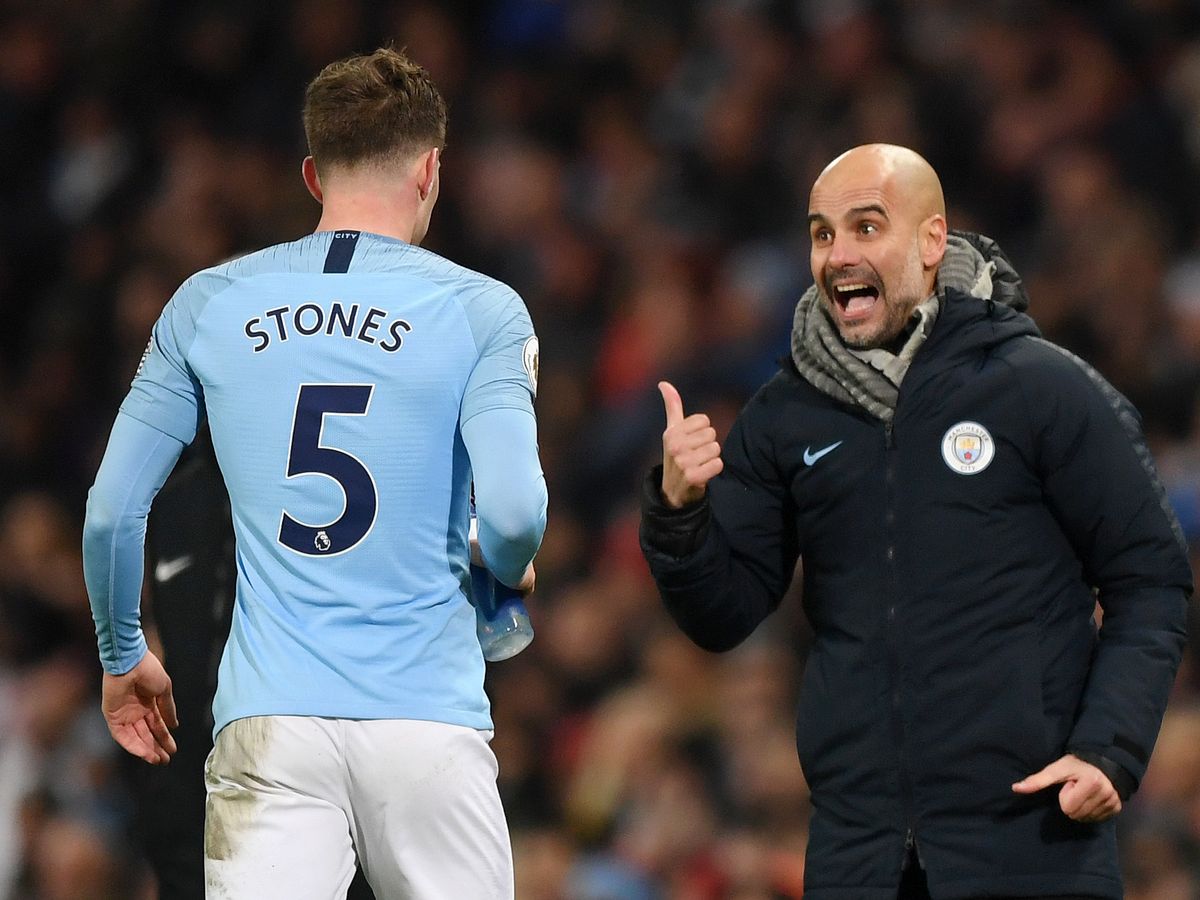 Arsenal gaffer Mikel Arteta shares the same agent with Stones and with the Spaniard working closely with the defender on his game during his three-and-a-half-year stint at the Etihad as a deputy to City’s boss Pep Guardiola, Arteta knows the former Everton man’s game inside out.

Arsenal is also keen on signing a defender this window due to Calum Chambers being ruled out for the remainder of the season with a cruciate injury.

But City boss Guardiola remains keen on keeping Stones despite the club’s plans on signing a center-back this summer.

The City had failed to sign Harry Maguire earlier and Guardiola was angered by City’s failure to land a top-notch center-back and will look to rectify that mistake at the end of the season by securing a partner for Aymeric Laporte.

Meanwhile, Stones’ deal runs for another two-and-a-half-years and City are in no rush to hand the England international an extension, despite doing so for the likes of Ederson, Bernardo Silva and Laporte.

But with Nicholas Otamendi likely to leave the Etihad at the end of the season, Stones will be expected to provide competition for Laporte and a new center-back signing next term.