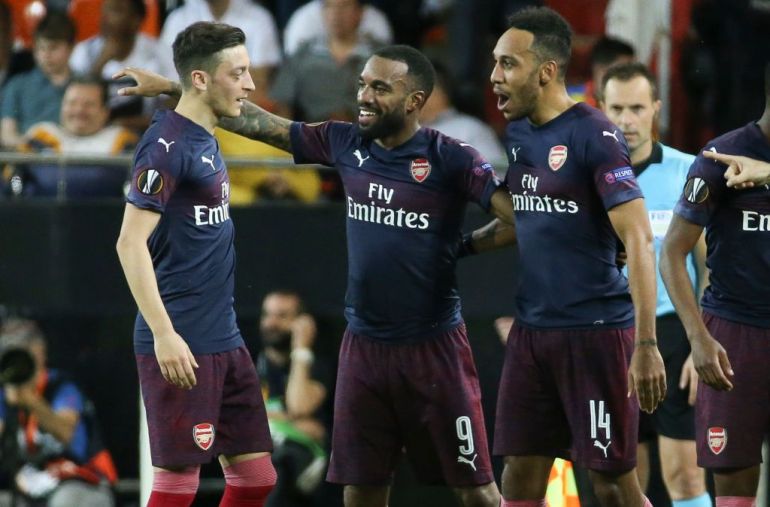 ARS vs CR Dream11 Prediction: In a club friendly match, Arsenal will be playing their second pre-season match against Major League Soccer team Colorado Rapids. Arsenal drew their first pre-season game against Boreham Wood 3-3.
While the Gunners chiefs are still signing in the transfer market, they have managed to hold key players for this pre season warm up game. Colorado Rapids have not been in the best of forms in the first half of the league and are standing at the second last position of the table.

Match Details: ARS vs CR
The two teams will meet at Dick’s Sporting Goods Park, United States. It has a capacity to hold over 18000 spectators.

Head to Head: ARS vs CR
The teams will be meeting for the first time in this match. 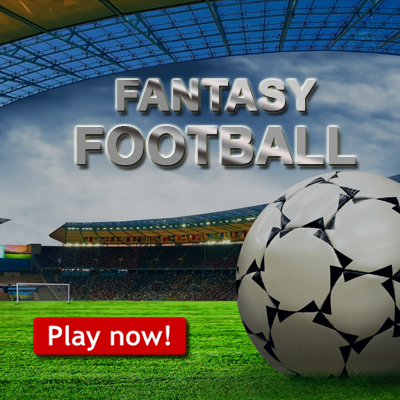 Top Picks: ARS vs CR
Colorado Rapids
Kei Kamara – the striker has been given the responsibility of a finisher and he has responded well by scoring 8 goals and has assisted in 1 goal.
Jack Price – the midfielder has a good ability to create threats in the middle. He has assisted 5 goals till now in this season.
Arsenal
Mesut Ozil – the German legend has been one of the most experienced players in the squad. The gunners will keep a good eye on him since he can be the difference between the two teams.
Aubameyang Pierre Emerick – the striker will play his second season with Arsenal and will be excited to start of the season on a good note.