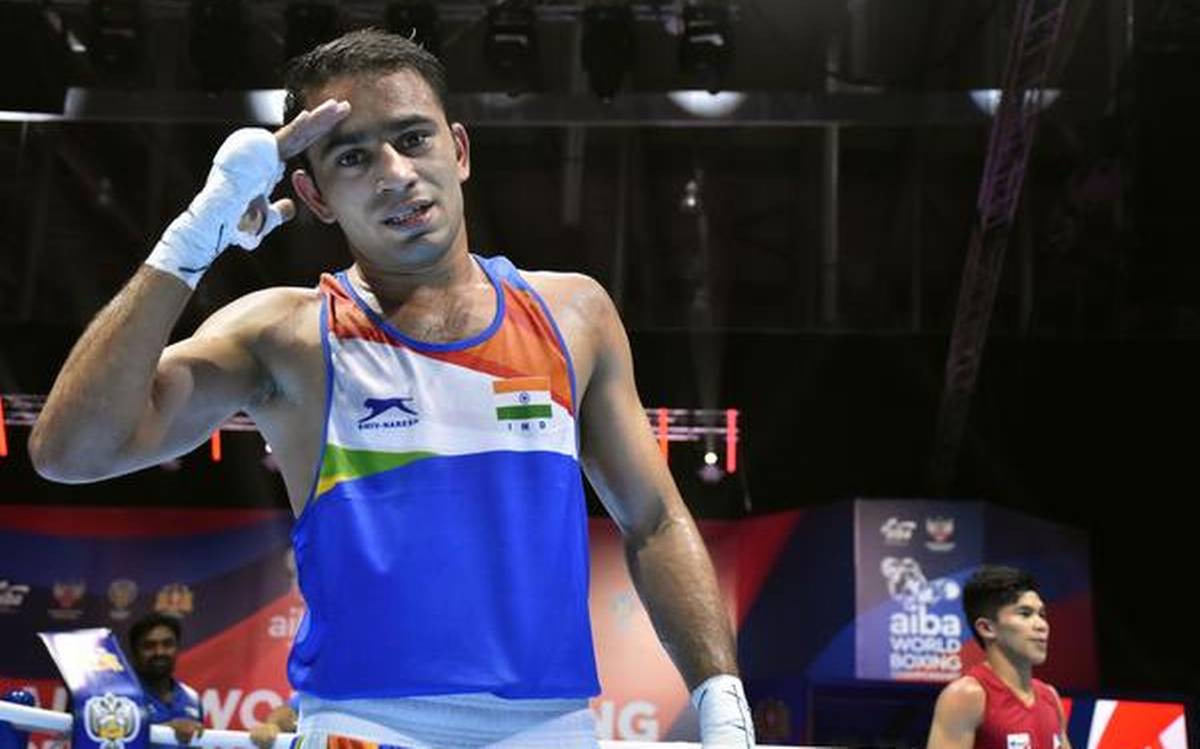 World Championship silver medalist Amit Panghal (52 kg) has been ranked number one by the International Olympic Committee (IOC) boxing task force ahead of next month’s Olympic qualifier. Now Panghal has become the first Indian boxer to achieve the top global ranking in this category in more than a decade.

Olympic bronze medalist Vijender Singh became the first Indian boxer to achieve the top ranking in 2009 when he opened India’s account with a bronze medal in the 75kg category of the World Championship. According to the list released by the boxing workforce, 24-year-old Panghal topped the table with 420 points in the 52 kg weight category. The same workforce currently operates boxing for the Olympic Games. 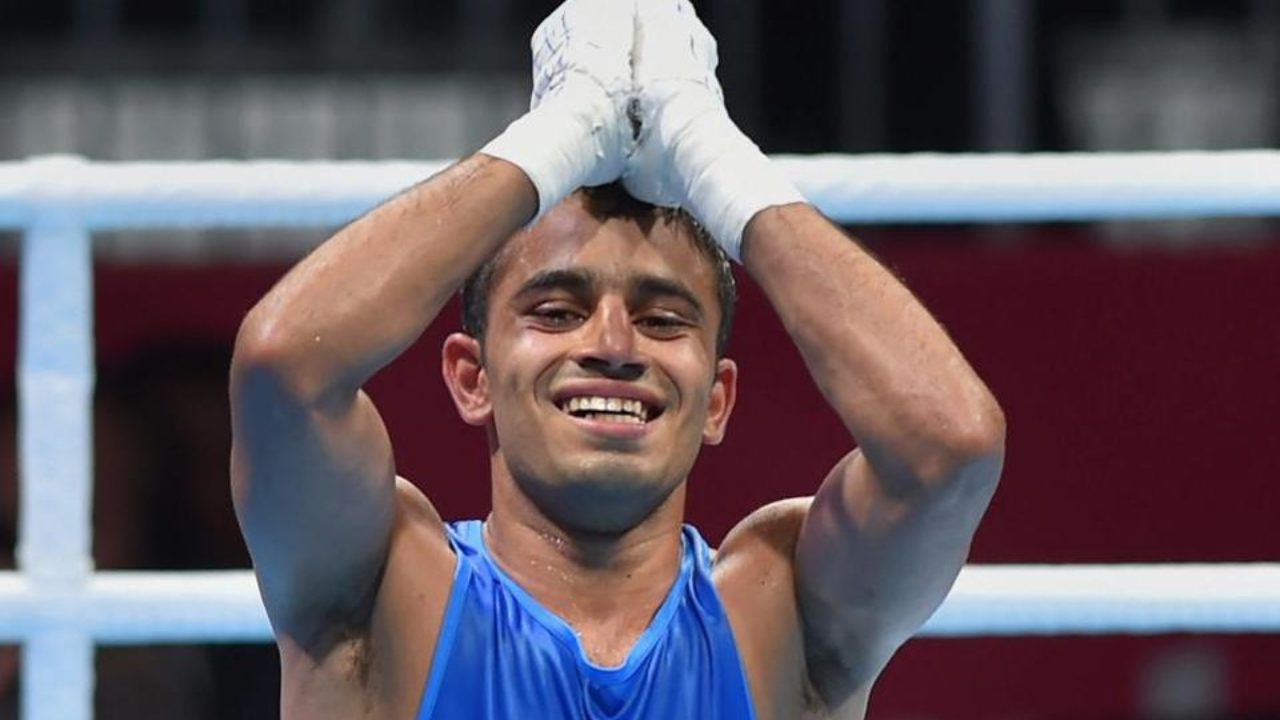 “It is a great feeling and obviously means a lot to me because it will help me in being seeded at the qualifiers. Being world no.1 also gives you a renewed sense of confidence.”

“I hope to secure an Olympic spot in the first qualifier itself,” added the boxer who hails from Rohtak district in Haryana.

Panghal has been in excellent form since 2017. He won gold medals at the Commonwealth and Asian Games in 2018. Last year, he became the first Indian to win a silver medal at the World Championship after winning a gold medal in the Asian competition.

International Olympic Committee (IOC) boxing task force has announced that it will conduct the Asian Olympic qualifier event at the Sport City in Amman, Jordan from March 3-11. The qualifiers were originally scheduled to be held in Wuhan, China from February 3 to 14. However, it was shifted to Jordon following the outbreak of coronavirus.

In the women’s rankings, ace Indian boxer MC Mary Kom occupies the fifth spot in the 51kg category with 225 points.