Arsenal boss Mikel Arteta has emphasized on winning the cup as he is looking forward to his side’s clash with Chelsea in the finals of the FA Cup on Sunday.

Chelsea and Arsenal are set to meet each other in the finals after winning their respective semi-finals game last week.

“The only aim, the only focus, and all our energy is going to be on winning that trophy, it doesn’t matter where we start. Two big clubs playing each other, Chelsea are in a really good moment, they have come back so far this season where they are – they are playing a really good level. We are going to go for it,” Arteta was quoted as saying on the club’s official website. 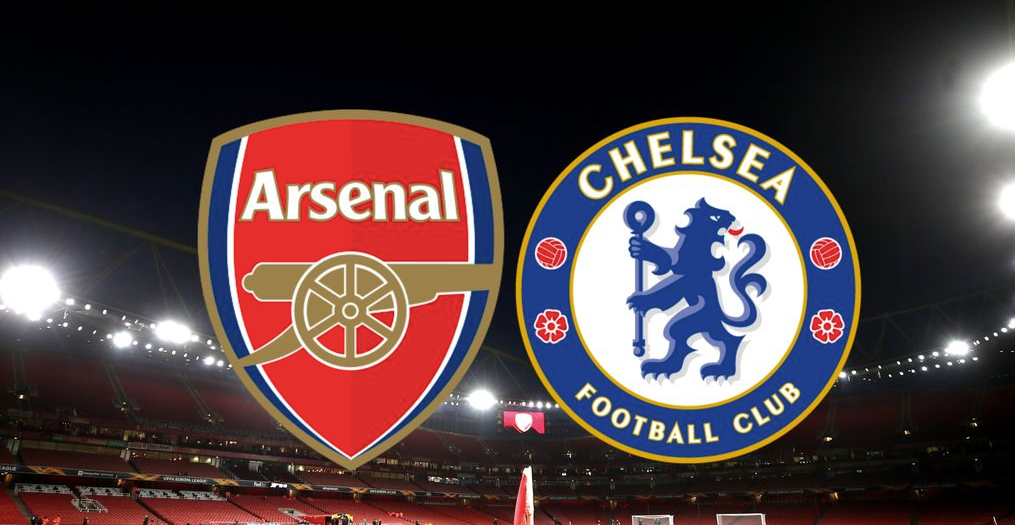 Arsenal defeated Manchester City in the semi-finals by 2-0 last week as Aubameyang scored two goals for the side at the Wembley Stadium.

Ahead of the clash with Chelsea, Arteta also praised his counterpart Frank Lampard and also urged people to not draw comparisons with the current’s champions Liverpool’s Jurgen Klopp’s and Pep Guardiola of Manchester City.

“About Frank as a player, he was absolutely top. The consistency he was able to play for that many years, in the position that he played at such a big club, and doing what he did, was incredible. Big credit to him on that,” he said.

“As a manager, he has shown, since he went to Derby, the kind of person and ambition that he has, and the way he encourages his team to play. Again this season he has done a really good job. We are both young, we are both trying to learn our positions so I wouldn’t like to compare with the two managers you mentioned (Klopp and Guardiola),” Arteta added.

Both the teams will be facing each other in the finals at the Wembley Stadium tomorrow.