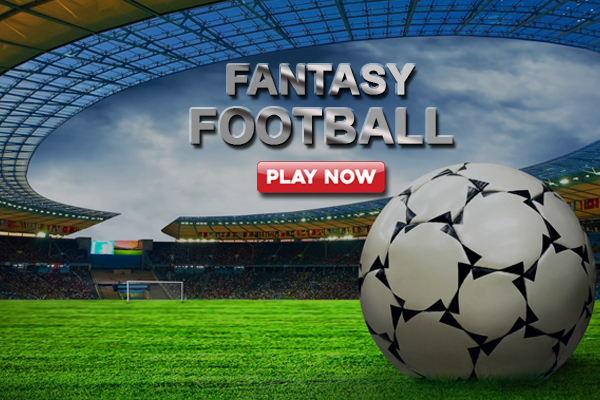 ALG vs SEN Dream11 Prediction:  It all boils down to this. In one of the biggest football competitions, Africa Cup of Nations, the final will see Algeria take on Senegal. Both teams won a thriller in their semi-final clash, where Senegal beat Tunisia 1-0 with a late goal, while Algeria won their match against Nigeria 2-1, thanks to an injury time goal from a free-kick by Riyad Mahrez. Senegal would be thankful to a late error from the opposition to gift them the win, however, they will take a lot of confidence from the way their defense played. Lamine Gassama played a crucial role at the back, while goal keeper Alfred Gomis had a memorable game. Henri Saivet was a decisive factor in the middle. Algeria would be delighted by the way their midfield performed in the last game, especially the likes of Adlene Guedioura and Ismael Bennacer. Riyad Mahrez would be hoping to have another good day in the field and could prove to be the difference between the two sides. This time ALG vs SEN Dream11 Prediction is depends on players list.

ALG vs SEN Match Details: The final will be played at Cairo International stadium. The stadium has a capacity to hold up to 75000 spectators and is expected to be at full attendance for the final.

ALG vs SEN Match Timings: The match between Algeria and Nigreia will commence at 12:30 AM IST, on 20th July, 2019 and the match will be live on Sony LIV app.

ALG vs SEN Best Players:
ALGERIA
Adam Ounas – The Napoli midfielder has been a key figure for the Algerian defence and would be key against a strong Senegal defence.
Goals: 3 | Assists: 1
Riyad Mahrez – The captain has led from the front and has made vital contributions. His direct free kick in the semi-final was the decisive factor in the match, and he will be hoping to carry forward that momentum to the final.
Goals: 3
SENEGAL
Sadio Mane – He will be shouldering a lot of expectations of his team as well as the fans. He has shown his class during this tournament and would need to be at his best.
Goals: 3 | Assists: 1.
Lamine Gassama – The right-back had a memorable semi-final, and a decent tournament overall. He would hold importance in Senegal defence.
Assists: 2 Catch all the live updates on ALG vs SEN football match, including live scores and match report. 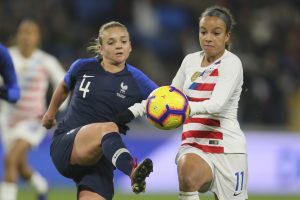 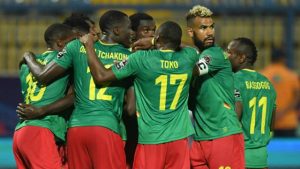 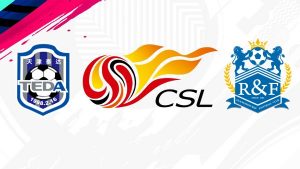 TNJ vs GZ Dream11 Prediction and Head to Head
Join us: