Bangladesh head coach Russell Domingo has expressed his wish to see all-rounder Mahmudullah lead the side in the upcoming T20 World Cup that will be held in Australia from October. The cricketer had been given the role of leading the T20 side last year after Shakib Al Hasan had been suspended for two years by the ICC for not reporting a match-fixing offer. 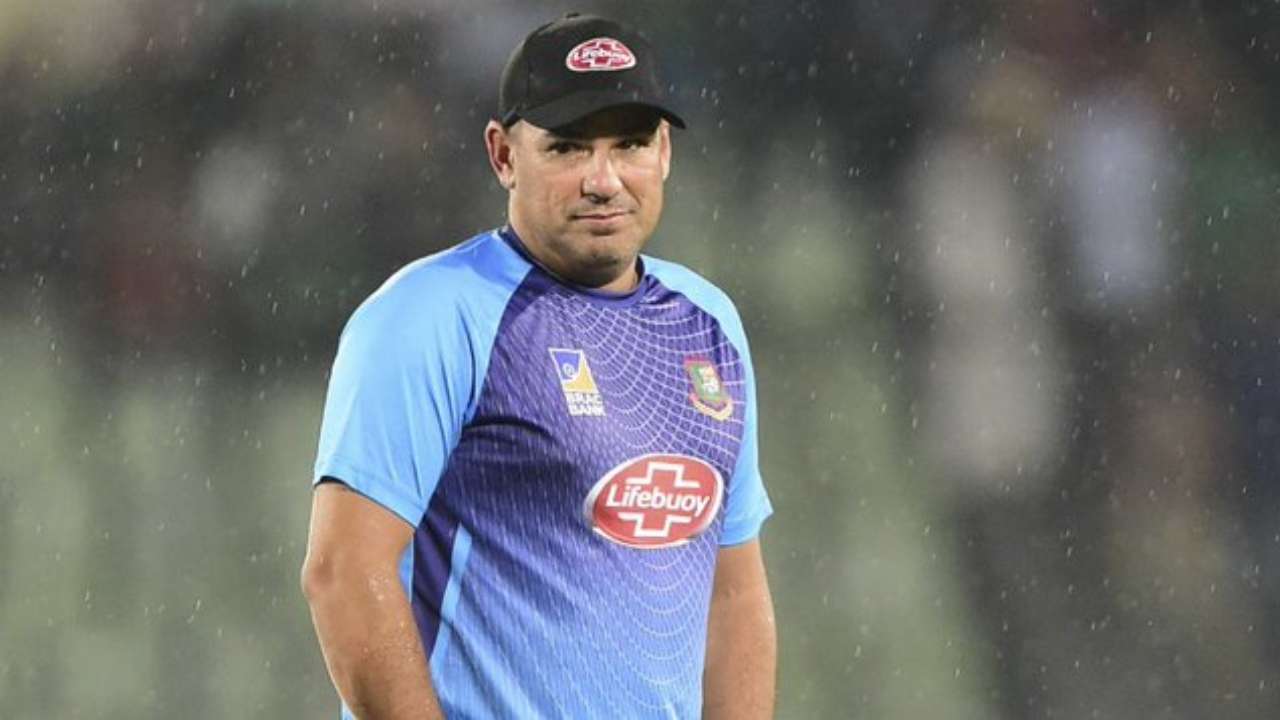 “I am hoping he leads us in the World Cup T20. He has my full support. I thought he did a great job in India. I have enjoyed working with him. I think he is a good professional. He has the respect of the change room. He is a world-class player. He is my captain,” ESPN Cricinfo quoted Domingo as saying.

Bangladesh will next play three T20Is, a sole ODI and two Test matches against Pakistan in Lahore.

Domingo also gave a sneak peek of his team’s policies as they prepare to take on a highly successful T20I unit at their home ground.

“Guy like Soumya, who batted No 3 in India, may end up batting at No 6 in Pakistan. [Mahmudullah] Riyad may bat at No 5. Afif might come up to No 3 or 4,” Domingo said. “The best players can play under any conditions, in any position. If you bat Eoin Morgan at No 3 or 6, he is successful. If you bat KW (Kane Williamson) at No 3 or 5, he will find a way to do that role. It is a great opportunity for the young players to find new strings to their game,” he added.

Bangladesh had last played a T20I series against India, losing 1-2. They, however, registered their first-ever win over India in the shortest format in the first T20I that was held at the Feroz Shah Kotla in New Delhi. 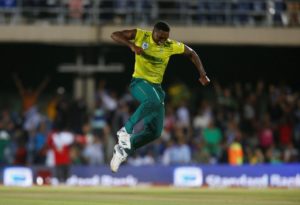 Lungi Ngidi Tries to Get Back in Form Post Injury 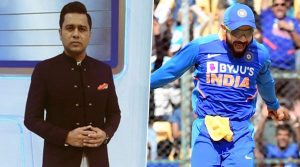 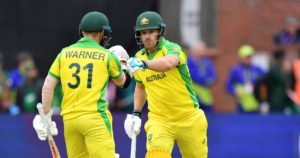 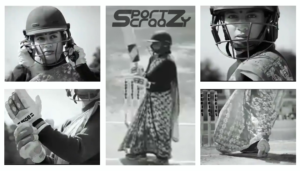