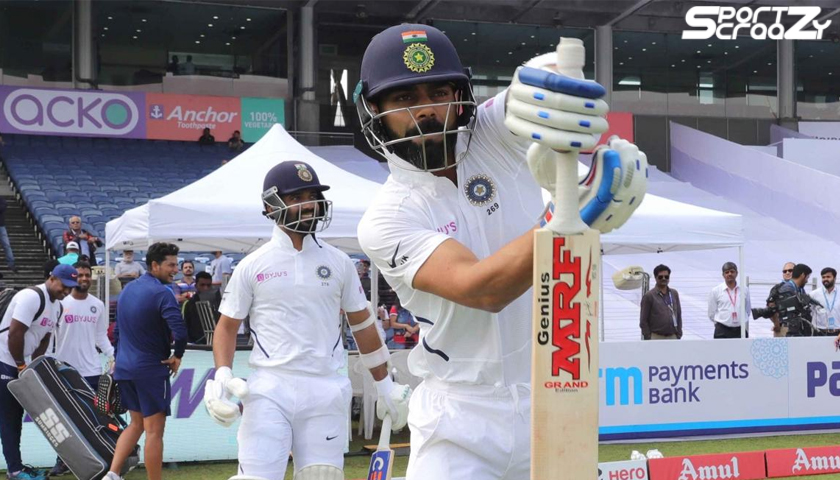 Indian skipper Virat Kohli yet again peppered the record books after slamming his 7th double ton in tests. He achieved the feat on day 2 of the second test match against South Africa in Nagpur. He is now the only Indian to slam 7 double centuries in tests leaving behind old stalwarts like Virender Sehwag (6), Sachin Tendulkar (6) and Rahul Dravid (5).

With the double century, he reached the fourth spot in the list of most number of double centuries by a batsman. He is only behind Don Bradman (12), Kumar Sangakara (11) and Brian Lara (9). He has now equalled Mahela Jayawardhane (7) and Wally Hammond (7). 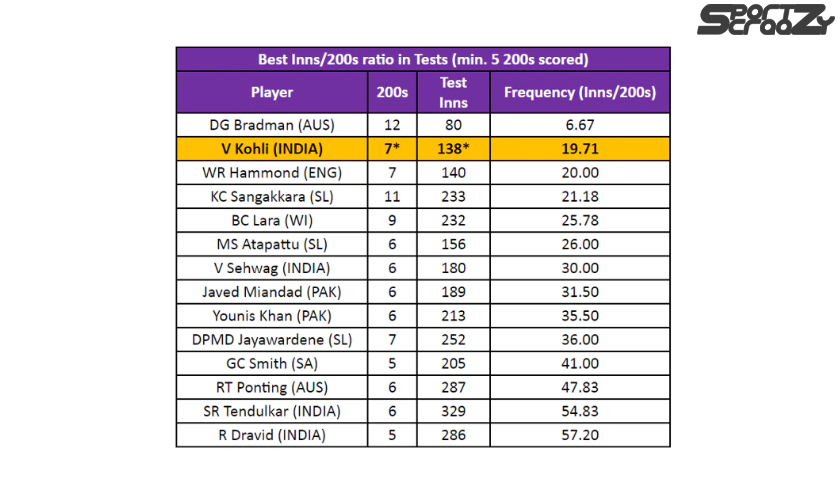 Kohli achieved the milestone in 138 innings of his career. He also completed 7000 runs in tests in 138 innings equaling Gary Sobers and Kumar Sangakara. 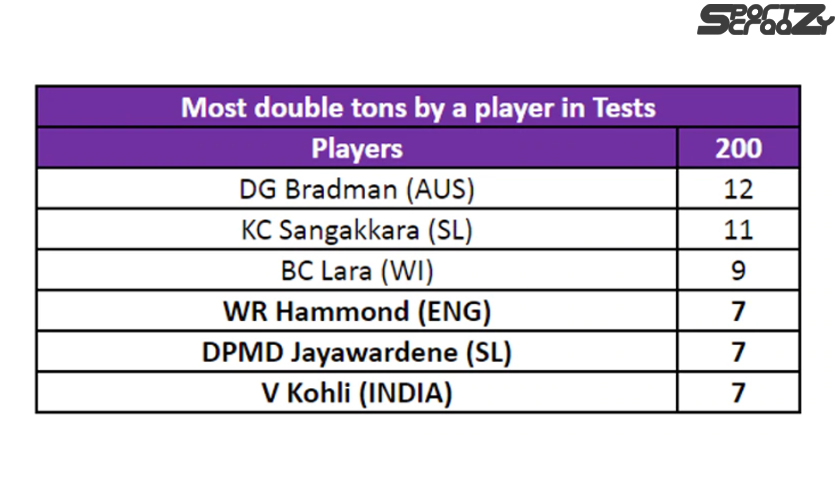 Kohli also equalled former Australia skipper Ricky Ponting record of most centuries as a test captain with 19 centuries to the name.

This is Kohli’s first hundred of this year, having scored two fifties in the eight innings that he has played in 2019.