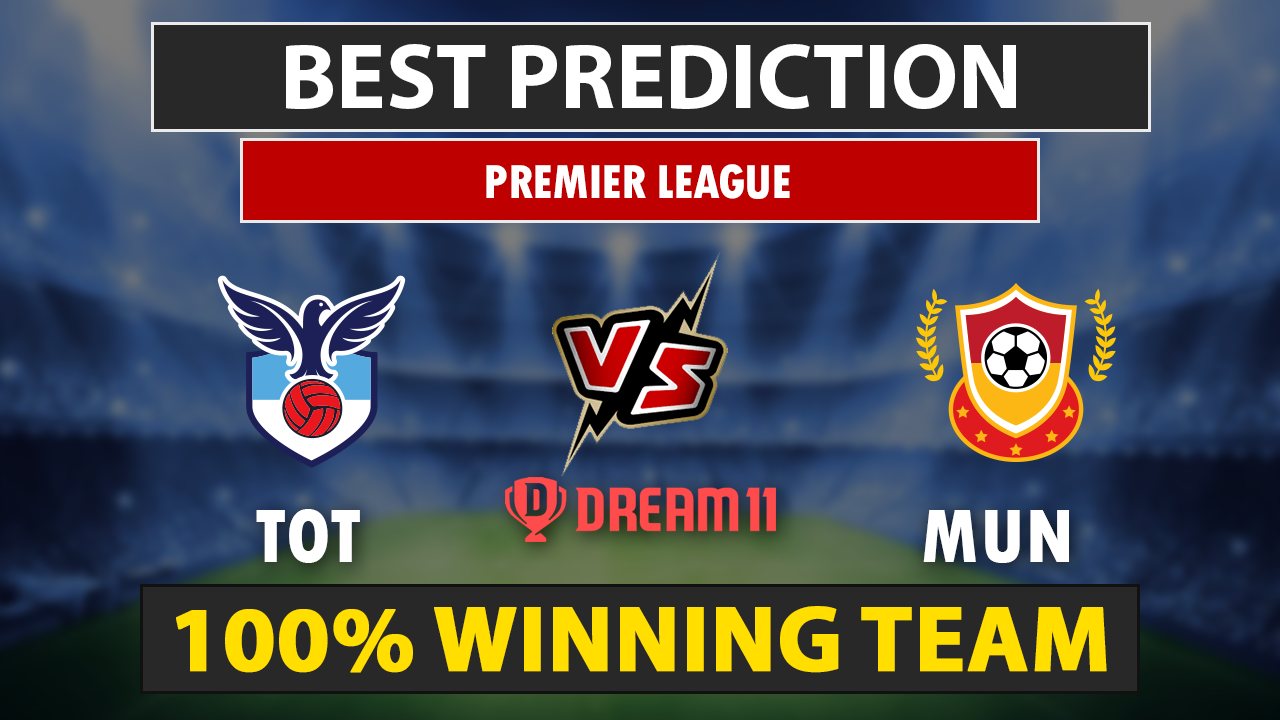 Tottenham Hotspur will host Manchester United to resume their Premier League campaigns on Friday night after lockdown. Spurs will need to improve their games as they will meet next West Ham United and Sheffield United and these games will determine their European prospects. The clash with 5th placed Manchester United and 6th placed Sheffield United will also boost their hopes for Champions League. If Spurs add some points from these two games, they will be in the contention for the 4th and 5th spot. Tottenham are seven points behind to 4th placed Chelsea and 4 points behind to Red Devils.

Manchester United will start their Premier League campaign after the big break of three months due to COVID-19 pandemic. United are unbeaten from 11 games in all competitions. They are sitting at number 5 in the table and to boost the Champions League qualification, they need to add one more win in the telly. They are just 3-points behind to 4th placed Chelsea. Solskjaer’s side are also through to the quarter-finals of the FA Cup, where Norwich City will meet them. Red Devils had the advantage as they won three times in the last 5-meetings with Spurs.

Son Heung-Min has been so consistent and involved in 16 goals for Tottenham this season. He has also added 7 assists.

Bruno Fernandes has scored 5 times in just 5 games this season. He has added 3 assists.

The main forward player Harry Kane has scored 11 goals in 20 appearances for Spurs this season. He has also added 2 assists and he would be the best pick in Fantasy.

The youngster striker from Man United has added 4 assists in 22 appearances this season. He could be a handy pick in Fantasy. 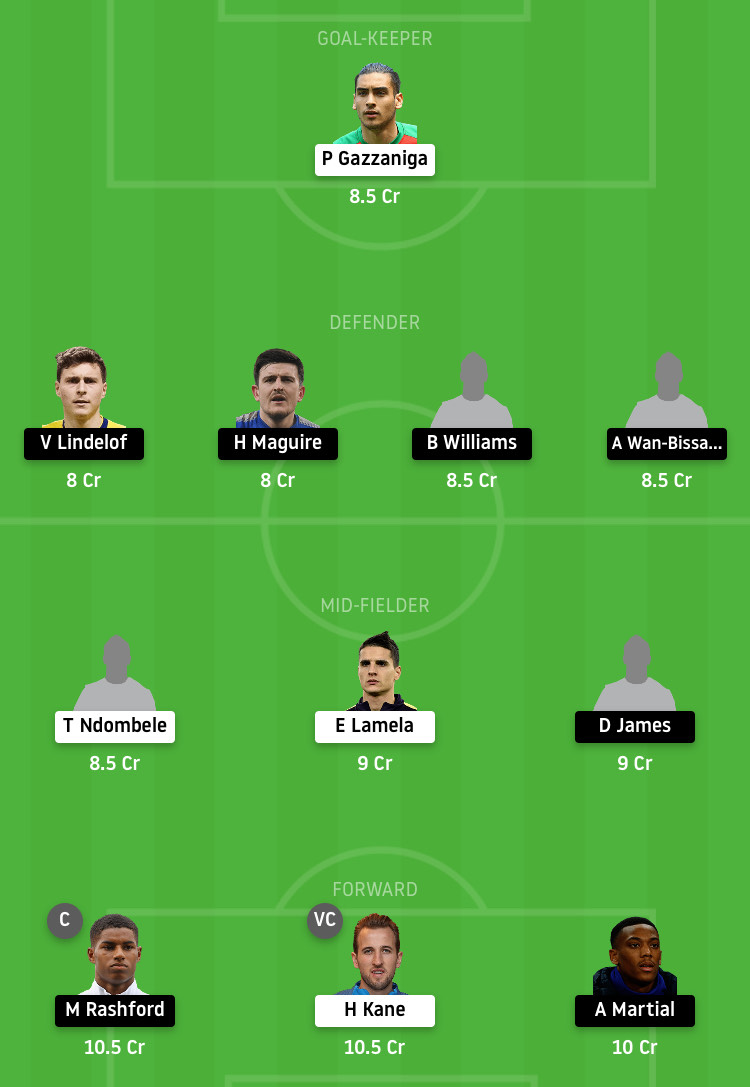 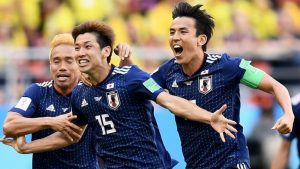 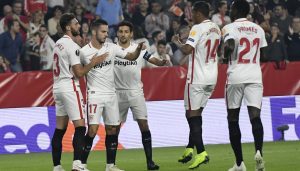 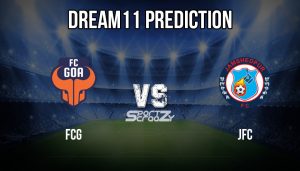 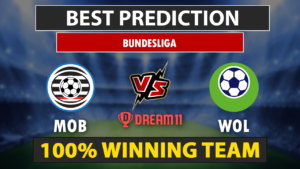