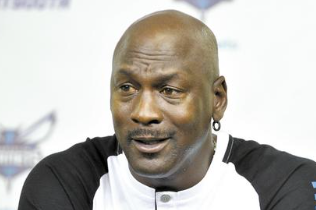 Esports‘ rise in the global sporting ecosystem has been phenomenal and many traditional sports franchises and players are heavily investing in Esports.  Here in this article, we will reveal the list of top 3 basketball stars who have invested heavily in Esports.

*3. Shaquille Rashaun O’Neal:  He needs no introduction in the basketball fraternity possible regarded as one of the top players to have played the game.

He recently invested in NRG esports organization after witnessing the League of Legends Season 3 World Championships.

“So then, when I get there, it feels like a basketball game. It’s 30,000 little kids screaming. And then watching these two kids play on screen, I asked myself, like, what is this? And [my kids] said this is the future, Dad. Esports.” He shared his experience in one of the media outlets, which prompted him to invest in Esports.

He joined as an investor in the same organization in the year 2016.

*2. Michael Jordan: Michael Jordan(Greatest Basketball Player of all the time)invested in Team Liquid in late 2018 via investment startup aXiomatic gaming which staked $26 million in Esports team.

With this he acquired controlling stake in Team Liquid in 2016.

*1. Magic Johnson:  Magic Johnson is considered as best point guard players of all time and he also invested in initial stages of axiomatic gaming group investment into Team Liquid.

In years to come we would see more tieups between Traditional and Electronic Sports as several established football clubs including the likes of Paris Saint German, Barcelona who have already acquired Esports franchise. 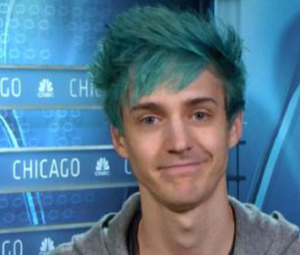 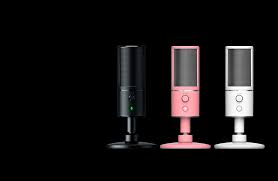 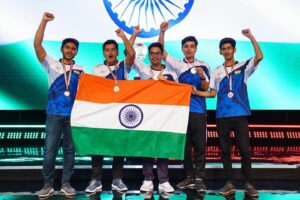 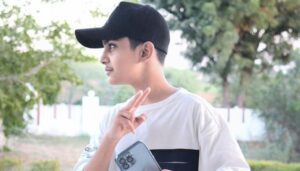 “Focus on audience retention and short videos if you want to become viral content creator” reveals Aditech in an exclusive interview with Team Esportzcraazy
Join us: