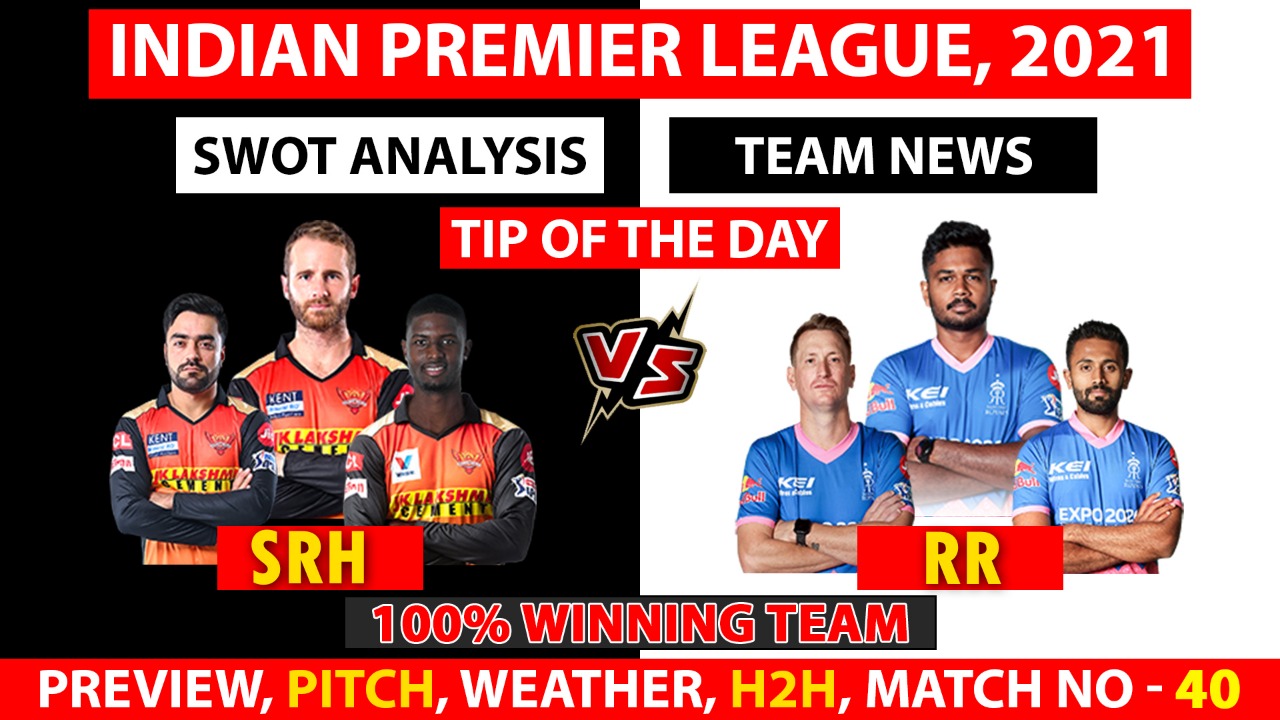 Sunrisers Hyderabad’s poor form has continued in the second phase of the Indian Premier League campaign as well. They have failed to register wins in two games whereas Rajasthan Royals have won one game and lost the other. Ahead of the SRH vs RR game, here are our preview, prediction, and live streaming details.

After a disastrous opening to the second phase of the league, Sunrisers Hyderabad failed to win the game which they had in their hands. They were asked to chase down a meager target of 125 at Sharjah but failed to do so. They are officially out of the competition and will look to salvage the pride when they face Rajasthan Royals.

For Sunrisers Hyderabad, the players like Kane Williamson and David Warner have failed to fire in the competition but will still remain important for their sides. David Warner has struggled to reach a double-digit score in the second phase whereas Williamson has failed to cash in on the start.

Jason Holder is a key figure in Sunrisers Hyderabad’s line-up. He picked two important wickets in a single over and also tried to win the game for SRH against Punjab.

After a great start in a closely contested affair against Punjab Kings, Rajasthan Royals faltered against Delhi Capitals on Saturday. The team will look to bounce back and make the tough race easy for themselves towards the knockout stages.

For Rajasthan Royals, Sanju Samson, the skipper will be one of the key players for the side. He scored a half-century against Delhi Capitals but it went in vain. On the other hand, bowlers like Chethan Sakariya and Mustafizur Rahman will be key for the team with their bowling armory and the deliveries that they have at their disposal.

Captain: Sanju Samson: The man in form, Sanju Samson is a great player of spin and pace. He can score at a brisker pace as well.

Vice-captain: Rashid Khan: A bowler that every batsman is afraid to take on in the Indian Premier League. He is always looking to take wickets. 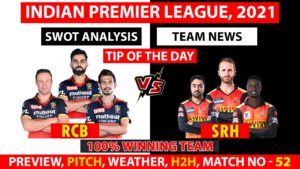 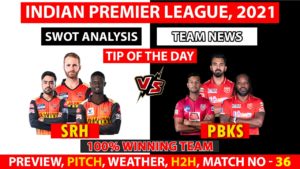 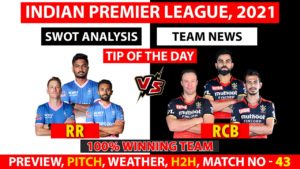 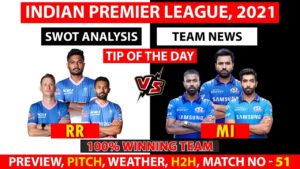