The South African Cricket Board, Cricket South Africa has decided to suspend all cricket-related activities for two months in the country in order to minimize the spread of the deadly pandemic ‘coronavirus’, as the COVID-29 has already taken a toll on thousands of lives, the board takes all the necessary steps required.

As the South African President Cyril Ramaphosa on Sunday declared a state of disaster, CSA also took a step to suspend all cricket activities in the country to limit the spread of the virus.


“Cricket South Africa (CSA) has taken the decision to immediately terminate all forms of cricket in the country, for the next 60 days, namely: First-class cricket; List A cricket (Momentum Cup); All semi-professional and provincial cricket; as well as All Junior and Amateur cricket,” CSA said in a statement. 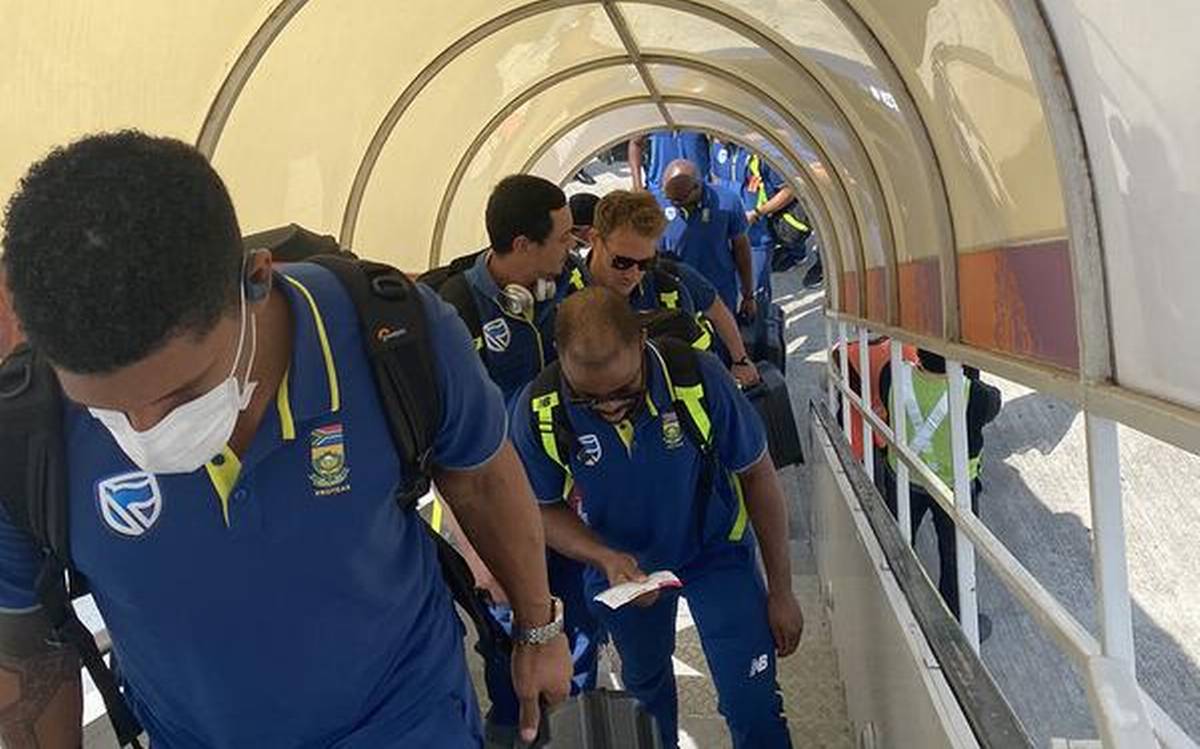 The death numbers post the global novel coronavirus outbreak has crossed 6000 and over 1,60,000 have been infected globally.  All the sporting activities across the world have come to a pit stop with most events either getting cancelled or postponed in the Olympic year. Dr Jacques Faul, Acting Chief Executive for Cricket South Africa instructed the members and all affiliated bodies to stay away from cricket to ensure there is no large crowd get together.

“We at CSA … will most certainly use our leverage to ensure that we minimize the impact of the virus in our spaces,” he said.

“Consequently and during this time of absolute caution and surveillance, we would like to call upon all our members and affiliates to desist from taking part in any cricket related gatherings and other transversal events that will include the congregation of large numbers of people and/or up-to 100 people.”

The South African squad is currently in Kolkata and is all set to take the flight back home on Tuesday morning via Dubai. Their three-ODI series against India was abandoned on Friday, post the spread of the virus.

The South African women’s series against Australia, that was scheduled later this month, has also been cancelled. The two-month ban implies that the current franchise one-day cup competitions semi-finals and final will also not be conducted. Apart from cricket the Premier Soccer League, Super Rugby, and the Two Oceans Marathon were also suspended in South Africa,