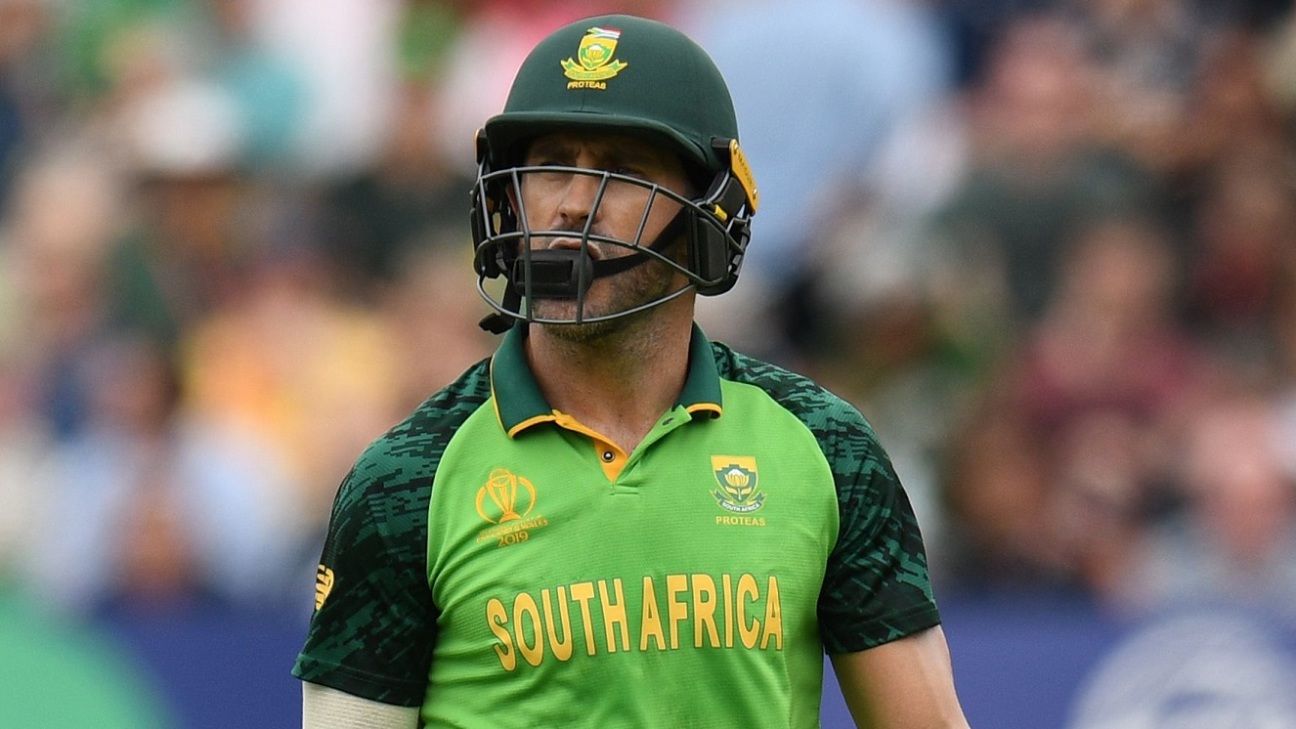 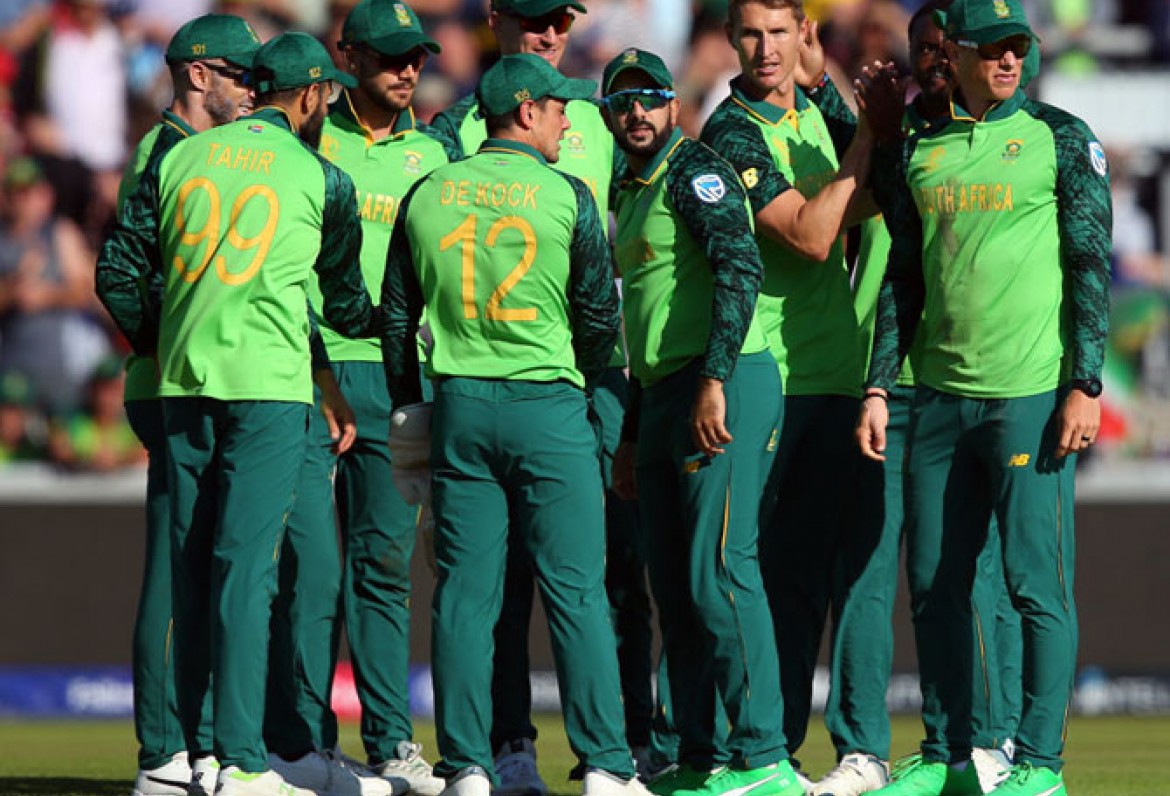 Coronavirus has been spreading massively all over the world since the last few days and the cricket boards have started to take steps in order to ensure that the virus doesn’t spread more. Cricket South Africa (CSA) announced on Monday that all cricket activities have been called off for the next two months. The announcement came less than four weeks before the scheduled end of the season.

The announcement of calling off all cricketing activities came following the announcement by President Cyril Ramaphosa on Sunday of a state of a disaster during which he announced a raft of measures to prevent the spread of the coronavirus, including a ban on gatherings of more than 100 people. 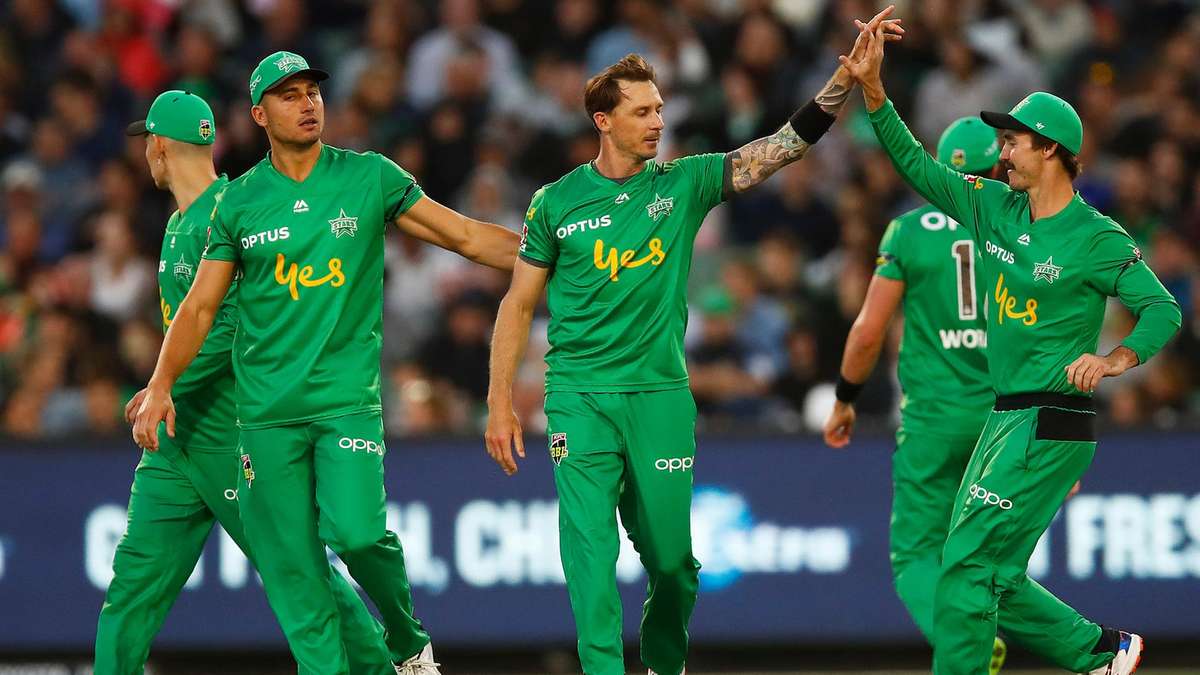 Meanwhile, it affected the Women’s team, as well as a scheduled tour by the Australian women’s team, has already been called off. The Over 50s men’s World Cup also ended midway after it just completed three rounds of the tournament.

South Africa men’s team also came back home from India after the first ODI against the hosts. Both the ODI and the T20I series were called off after the increased threat of the coronavirus.  The first ODI was also not played as it was abandoned without a ball being bowled due to rain.

Jacques Faul, acting chief executive said that the board wants to take the words of the President very seriously and hence decided to call off all the cricketing activities for the next 60 days.

“We at CSA take this pronouncement by the President and the cabinet very seriously and we will most certainly use our leverage to ensure that we minimise the impact of the virus in our spaces,” he said.

Apart from Cricket South Africa, the other cricket boards have also called off their cricketing activities including the Indian Premier League (IPL), which has been postponed till April 15.

According to the latest update, a total of 7174 people have died due to the coronavirus while a total of 182,742 people have been infected with the virus all over the world. 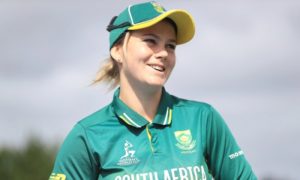 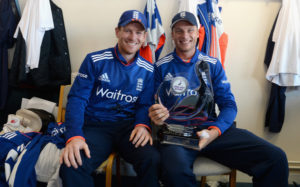 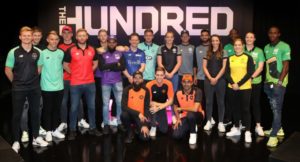 Equal Prize Money announced for Men and Women in The Hundred
Join us: