Unlike his opening partner Rohit Sharma, Shikhar Dhawan did not enjoy a good 2019 on the career front. But in the New Year, the southpaw is raring to go and is hoping to do a lot more than what he did in the year gone by. He also said that he wants to help India win the ICC World T20 in Australia. 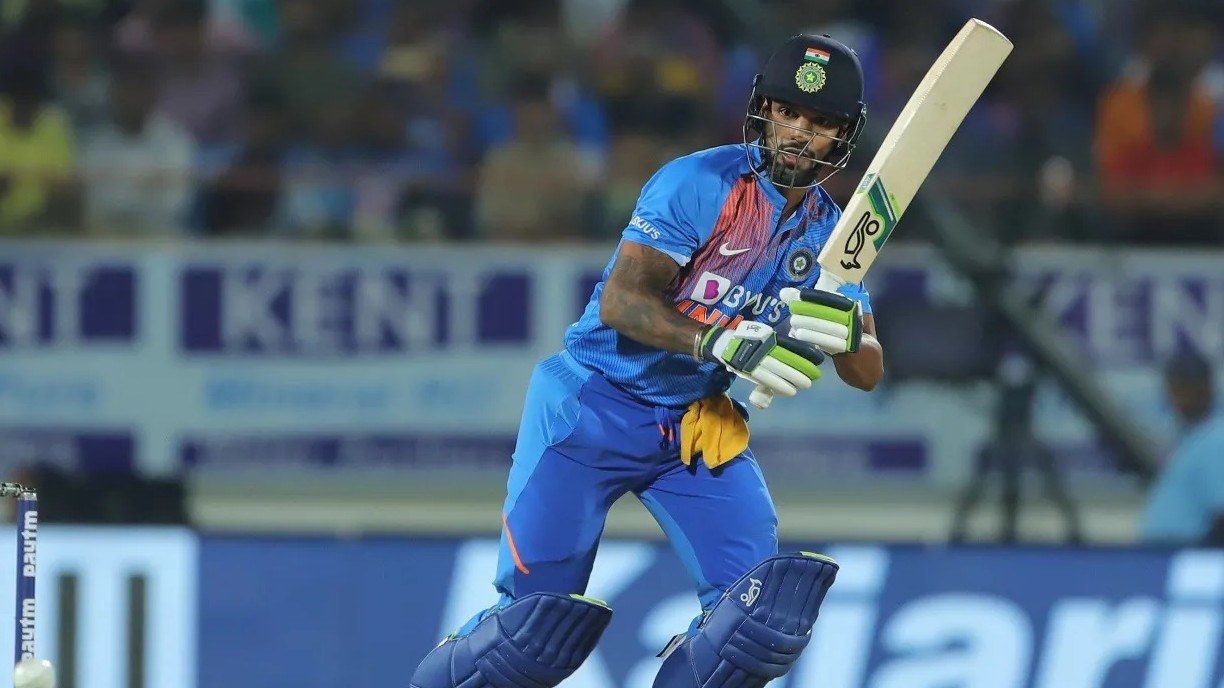 Dhawan did not have a very good 2019 as he was in and out of the team because of injuries. First, he was ruled out midway from the ICC ODI World Cup after sustaining a thumb fracture and by the time he recovered, he again hurt his knee in a Syed Mushtaq Ali game and thereby missed the home T20 series against the West Indies in December.

“Last year I had lots of injuries but that’s part and parcel of our work. It’s a new year and I am looking forward to a new start and it’s gonna go a long way,” Dhawan told bcci.tv.


“This year looking I am forward to score lots of runs for the team and for myself and be a more impactful player, win matches for my team and win the World Cup,” he said, elaborating on his goal for 2020. The ICC T20 World Cup will be hosted by Australia from October 18 to November 15 this year.

Asked about his mental state of mind during the long injury layoff, Dhawan said that he tried to remain as positive as possible.  “I am always positive, I always take things in a positive manner.

“Injuries are quite natural, so I just take it in my stride. I don’t make a fuss about it. I make sure that I always stay in a positive mindset and that helps things to heal very quickly. ”

Dhawan is currently on a comeback trail and is playing the three-match T20I series against Sri Lanka, the first of which was a washout in Guwahati.