SEV vs CEV Dream11 Prediction, Live Score & Dream Team
In the next match of La Liga, Celta Vigo will be traveling to Sevilla to play an away game. Sevilla has started off this season on a high having won both the games till now while Celta Vigo who lost its first game came back strong in the next game to get the first win of the season. Sevilla having the home team advantage have an edge over Celta however the match is expected to be a close one. 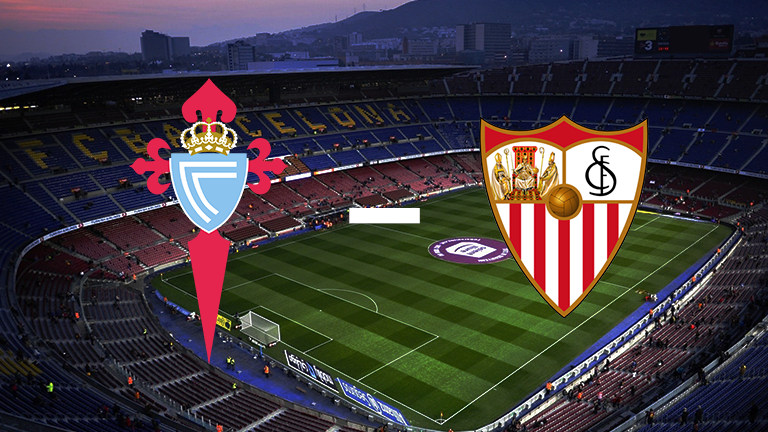 SEV vs CEV Match Timings & Details
The match is scheduled to start at 11:30 PM IST, on 30 August 2019. The teams will meet at Ramon Sanchez Pizjuan, home of Sevilla.

SEV vs CEV Broadcast Details
La Liga matches will be streamed on Facebook. Live score updates are available on the official website.

SEV vs CEV Best Players
Sevilla:
Nolito –Tthe attacking midfielder is one of the experienced players in the side and has a good sense of passing. He has scored 1 goal in 2 games this season.

Sergio Reguilon – The defender has a good ability to take the ball forward and create chances from good positions. The 22 year old has scored has scored 1 goal and made 1 assist this season so far.

Celta Vigo:
Gabriel Fernandez – The Uruguay international has found the net once this season so far and will be looking to make most of the opportunities he gets as the season progresses.

Denis Suarez – The attacking midfielder is known for his crosses and key passes during important moments. He has 1 assist to his name till now. 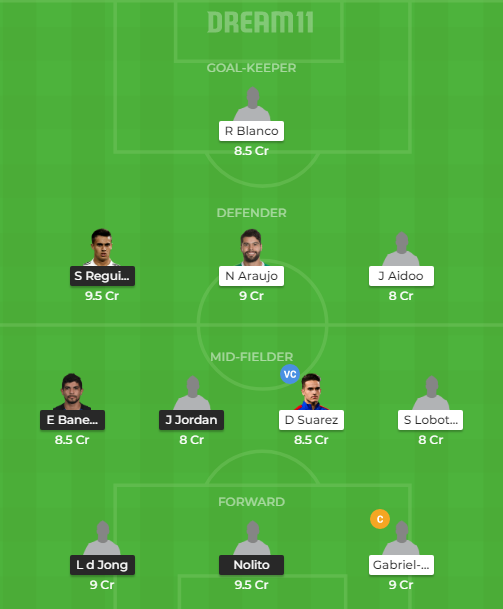 Catch all the live updates of SEV vs CEV football match, including live scores and match report. This time SEV vs CEV Dream11 Prediction will depend on the final team line-ups.