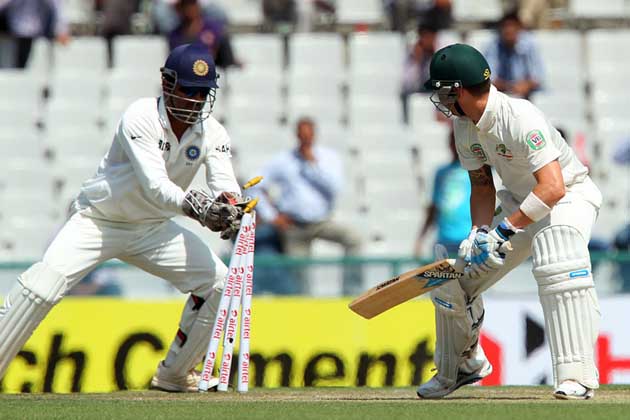 With the latest improvements and experiments in the field of technology, each and every sport is changing every day. In cricket, the game is changing for both the players and the fans. Now the fans have the players commenting on the game while playing, so as to get a better idea of what is happening in the ground. That happens with the use of the player mic, but there is another kind of a mic that former England pacer Ryan Sidebottom isn’t fond of.

Nowadays, fans are able to hear what the wicket-keeper is yelling from behind the stumps, and the little banter going on between the batsman and the keeper. Indian wicket-keeper Mahendra Singh Dhoni’s chirpings are always very popular. However, things went badly for English wicket-keeper Jos Buttler, when he was found swearing at Vernon Philander in a Test match between England and South Africa. 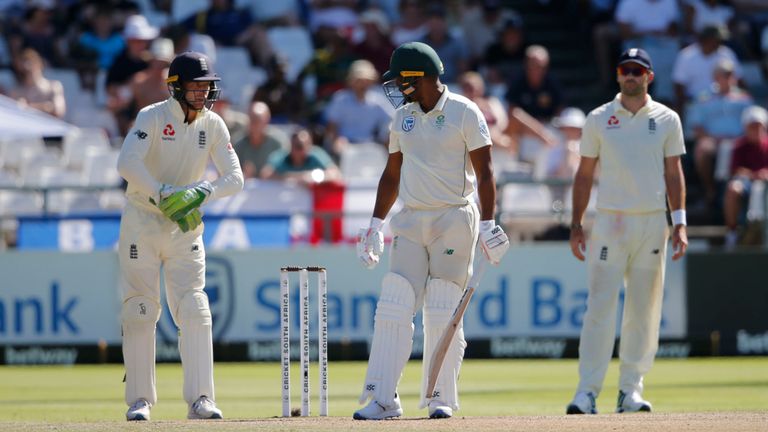 The stump mic caught the conversation cleanly, and Buttler was fined 15 % of his match fee. This has angered Sidebottom, as he believes doing this will diminish the nitty-gritty of the longest format of the game. “Test matches bring so much drama and tension, guys are out there giving it absolutely everything – and I love a little bit of nitty-gritty,” said Sidebottom, as per quotes in Sky Sports News.

“I would prefer to see the lads being aggressive out there. You’re trying to win games, that’s what it’s all about when you’re playing professional sport and you want players going at it, then after the game you shake hands and get on with it,” he further added.

Sidebottom believes James Anderson’s career is far from over

Of all the predicted retirements in 2020, one of the most significant is that of English pacer James Anderson’s retirement. Anderson will turn 38 in a few month’s time, and many cricket enthusiasts believe the English pace spearhead will call and end to his cricketing career very soon.

However, Sidebottom believes he still has a lot to offer. “Don’t write Jimmy Anderson off yet. He’s arguably England’s greatest ever fast bowler, certainly one of the best there’s ever been. He’s still a fine, fine bowler and he’s still hungry for wickets, he’ll still want to create history for himself and his team. If he’s still taking wickets and contributing to England victories, he’s got to be on that team-sheet,” he stated.