ROS vs KSS Dream11 Match Prediction, Live Score & Probable 11: Russian Premier League
In the next match of Russian Premier League, FC Rostov will be hosting Krylya Sovetov Samara at home. Rostov has started off the season on a decent note; winning 2 and drawing 2. However, Samara after winning the first game has lost 3 games in row leaving them in a spot of bother. 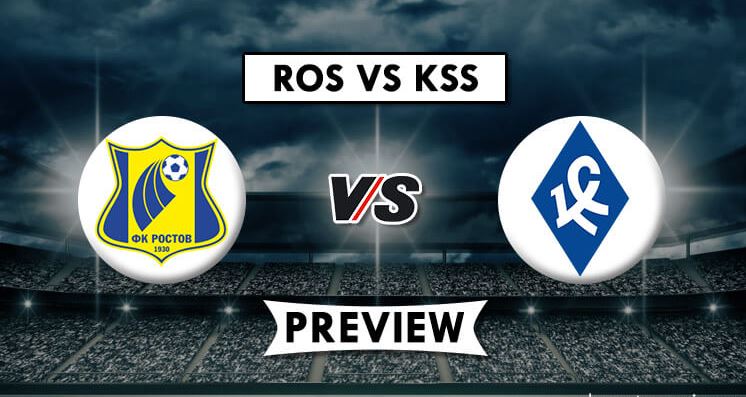 Rostov will be playing with the full squad available however Taras Buriak is out for the whole month for Samara.

ROS vs KSS Match Timing & Match Details
The two teams will at the Rostov Arena, the home of FC Rostov. The match is scheduled to start at 10:30 PM IST, on 12th August 2019.

ROS vs KSS Broadcast Details, Live Score Updates & Live Streaming
The Russian Premier League match will not be telecasted in India. There is no official live streaming available for the match, however, live score updates are available on livescore.com

ROS vs KSS Best Players
FC Rostov Top Players
Eldor Shomurodov – The forward is the top scorer for his club with 3 goals to his name and has made 1 assist as well. He not only is the finisher for the team but also gives a decent contribution to the defense as well.

Aleksey Ionov – In first 4 games, the Russian attacking midfielder has contributed for 3 goals in total; 2 goals and 1 assist. His through balls and crosses creates the threat in the attacking half.

Krylya Sovetov Samara Top Players
Alexander Sobolev – After the first 4 matches in the season, it is safe to say he is a decent finisher and an important of the squad as the season progresses.

Srdjan Mijailovic – The Serbian midfielder is the playmaker in the middle. He even takes the ball into the final half of the field whenever necessary and has found the net once. 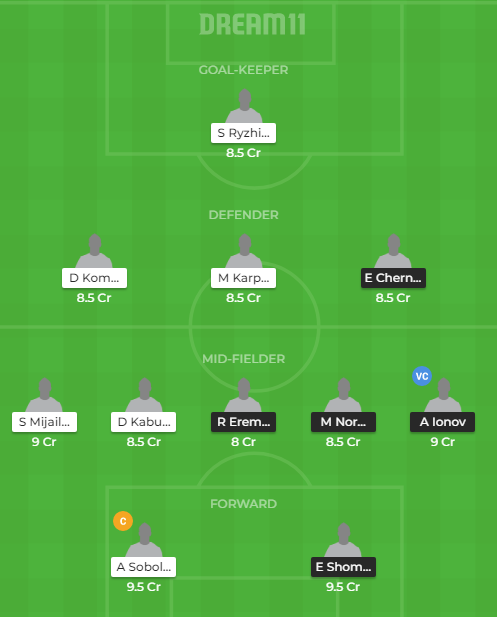 Catch all the live updates of ROS vs KSS Football match, including live scores and match report. This time ROS vs KSS Dream11 Match Prediction will depend on the final team line-ups.