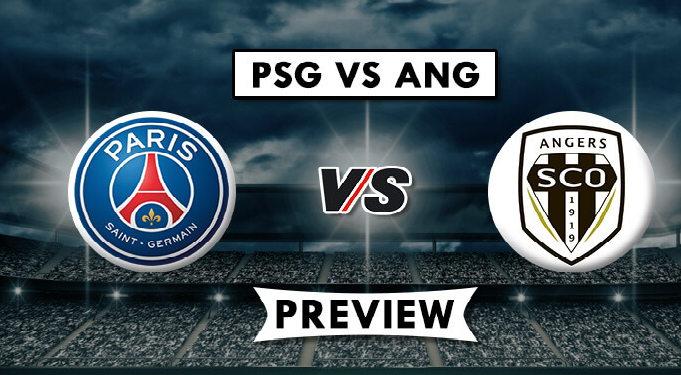 PSG vs ANG Dream11 Prediction: In the next match of Ligue 1, Paris Saint Germain will be hosting Angers at home. Both the teams have been in top form this season. While PSG is at the top with 6 wins in 8 games, Angers is just behind them with 5 wins in 8 games. This match is expected to be an interesting encounter between the top two teams this season.

The match is scheduled to start at 9:00 PM IST, on 5th October 2019. The match will be played at Parc des Princes, home of Paris Saint Germain.

Ligue 1 in not broadcasted in India. There is no official live stream either. Live score updates are, however, available, across multiple platforms.

Neymar – The Brazilian star is back in the team and has already scored 3 goals in 4 appearances so far. His addition in the team makes PSG once again a team to beat this season.

Angel Di Maria – The Argentine has been in sensational form this season and will be playing a key role to take the club forward. He has 2 goals and 2 assists in this season.

Rachid Alioui – The striker makes counter attacking threats due his good pace and passing skills. He likes to shoot from distance and has scored 4 goals so far season.

Pierrick Capelle – The defensive midfielder is the playmaker of the team. He not only contributes in the defense but also keeps the momentum through passing and through balls. 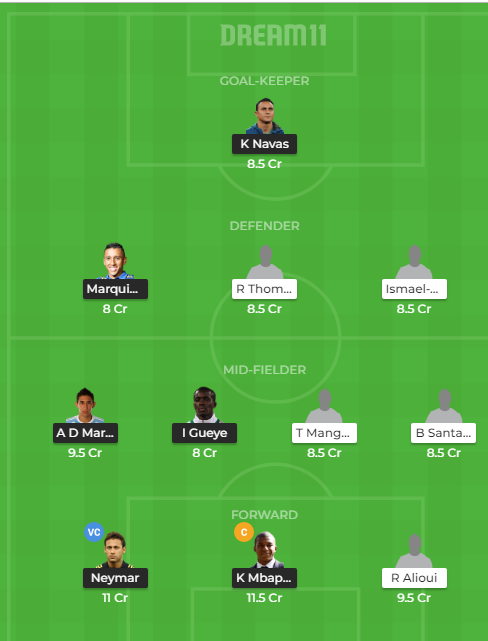 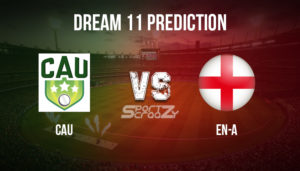 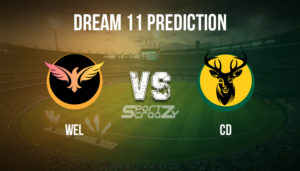 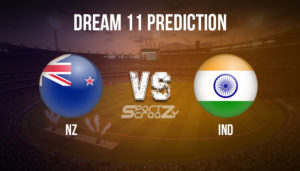 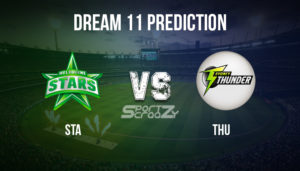