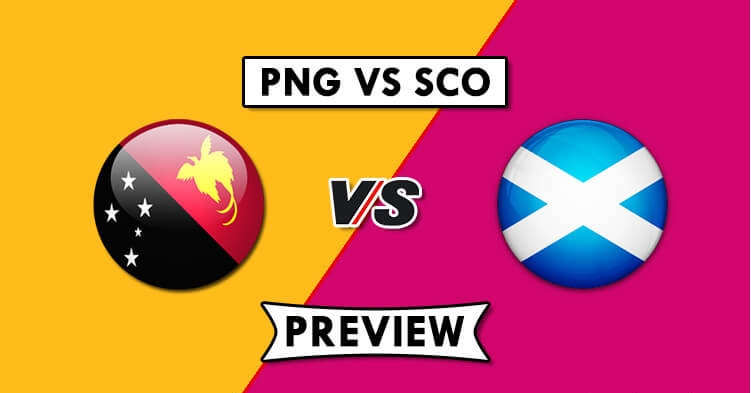 PNG VS SCO: Pitch Report
The match between Scotland and Papua New Guinea will be played at Mannofield Park, Aberdeen. A batting-friendly surface, the pitch will be suitable for batting. However, given the two results in the tournament, the team winning the toss is likely to bowl first.

PNG VS SCO: Match Details
The match between Scotland and Papua New Guinea will be played at Mannofield Park, Aberdeen on Saturday. The match will start at 3:30 PM.

PNG VS SCO: Broadcasting Details
The matches of 2019 Scotland Tri-Series won’t be broadcasted in India. All the latest updates regarding the match will be available on Sportzcraazy.

Tonu Ura blazed his way to a fine half-century in the last game against Oman. He would look to once again hog the limelight as another big innings might be on the cards.

The skipper of the team, Lega Siaka will have the responsibility to score runs in the middle-over period. He scored a good innings of 41 runs, helping his team reach a respectable total. He will be one of the biggest bets of the team ahead of the game against Scotland.

One of the prominent mainstays, Assad Vala should be a must-have in your fantasy team. Assad couldn’t hit a big innings in the last innings as he would like to contribute with a big score against Scotland on Friday.

Opening the batting for the team in the last game, Kyle Coetzer provided a solid start against Oman on Thursday. The skipper of Scotland will once again look to notch a big innings and help the team earn on Saturday.

Craig Wallance played a fighting 36-run knock off 53 deliveries. While wickets were falling at regular intervals, Wallance battled it out in the middle and helped his side add some runs on the board. Looking at his last innings, he will be a player to watch out for on Saturday. 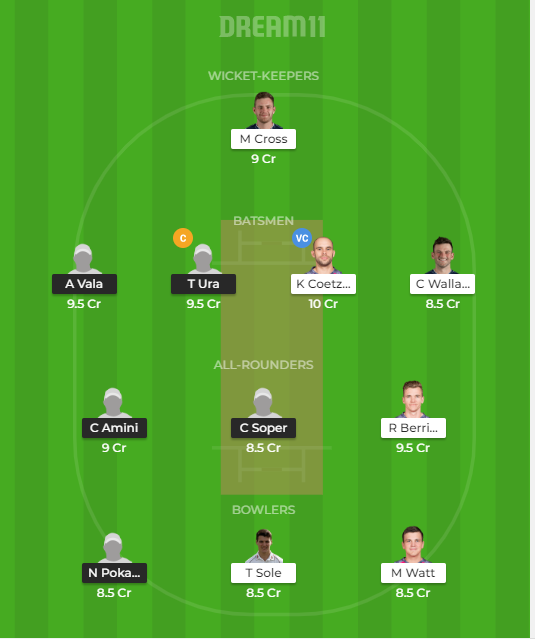 Catch all the live updates of PNG vs SCO cricket match, including live scores and match report. This time PNG vs SCO Dream11 Prediction will depend on the final team line-ups. 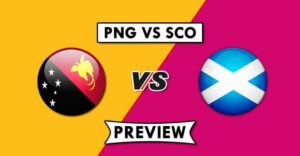 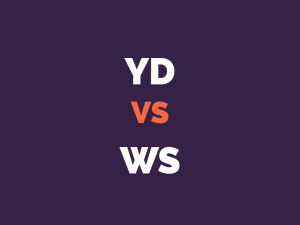 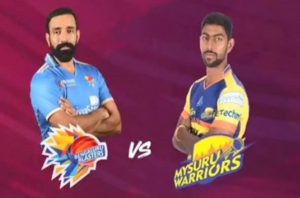 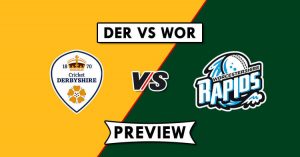