Manchester City boss Pep Guardiola believes that the hectic schedules by FA are the major reasons for injuries to key players.

Pep Guardiola says football’s power brokers are ruining England’s chances of success at Euro 2020; because of the fixture schedule. 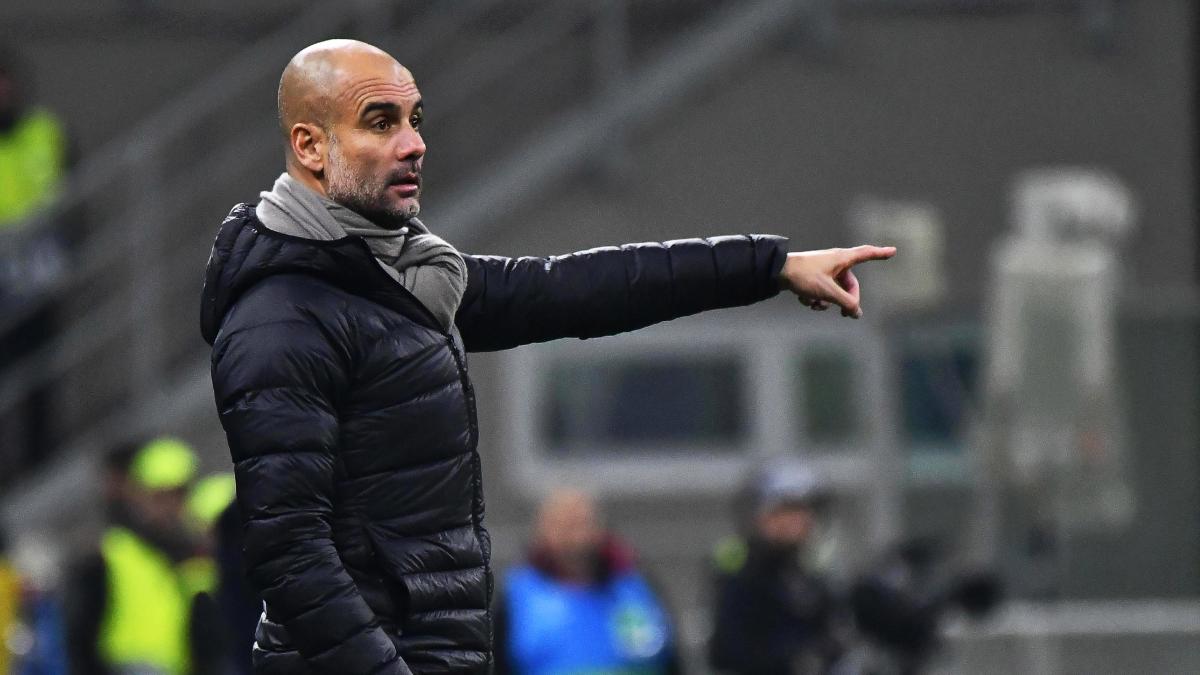 England strikers Harry Kane and Marcus Rashford are enduring long injury lay-offs, with both facing a battle to prove their fitness ahead of this summer’s tournament.

Tottenham ’s Kane suffered a ruptured tendon in his hamstring which required surgery, while Manchester United forward Rashford sustained a double stress fracture of his back. Both are now out for a long time.

Manchester City boss Guardiola believes the Football Association and the Premier League only have themselves to blame for the high-profile injuries – because of the fixture demands on players. 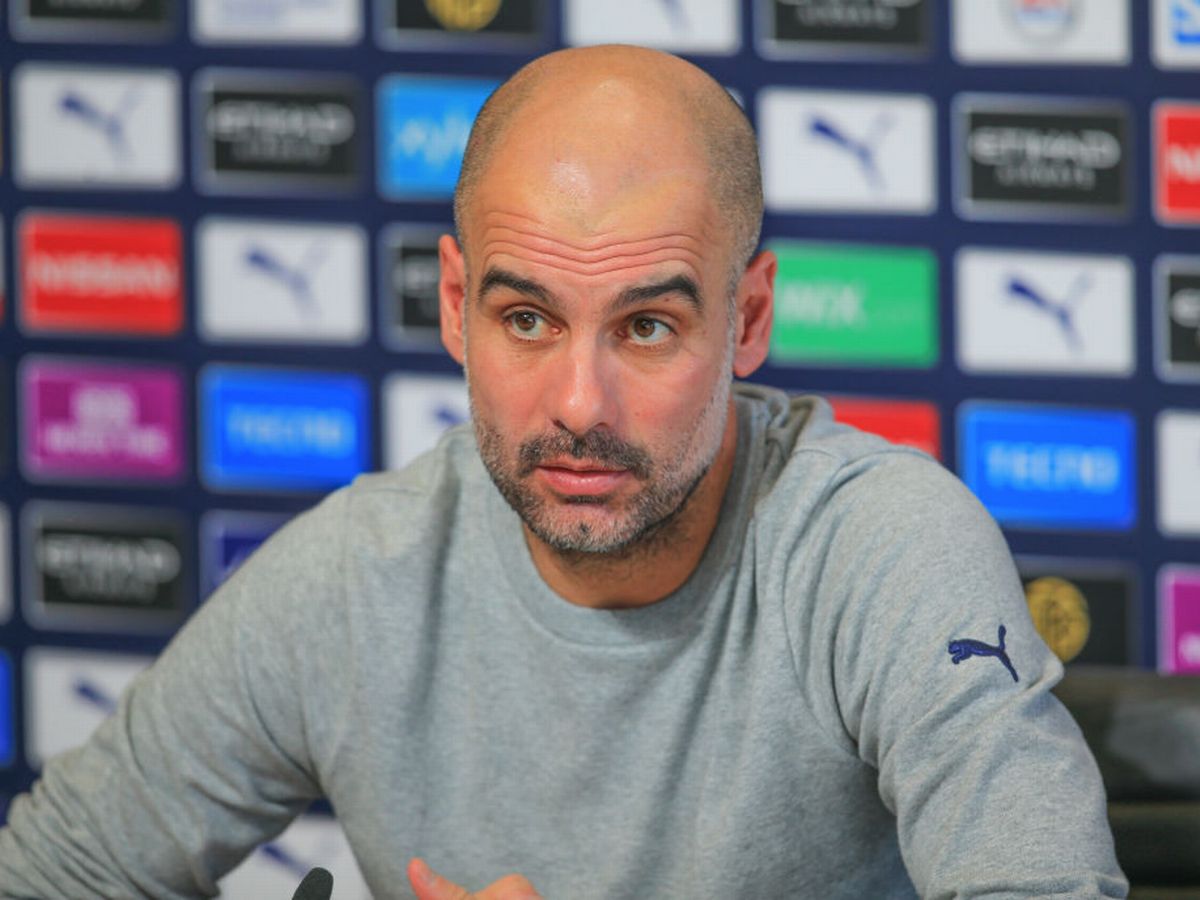 “The players deserve to be treated as they should be, so they perform as well as possible.

“It’s unsustainable. The players fall down. It’s too much. They [the authorities] should reflect on it but all the managers complained about it and they don’t care.

“The players suffer. We push and push, but the body says stop, it’s enough. Of course, it’s too much to expect.

“The players arrive at the Euros, playing with the national teams, trying their best, then back hereafter no more than 20 days because the business, the show must go on.

“With that number of games, players break down. I’m not surprised. I’m so sorry for them.

“Eliminate competitions, take them out completely – so fewer games.

Guardiola has rested England winger Raheem Sterling, who has sat out two of City’s last four games, to save him from burn-out and potential injury.

“He’s played more than 3,000 minutes,” said Guardiola. “His standards are continuing quite similarly. Maybe he hasn’t scored in the last few games, but there are no doubts.”