NBA has now released the list of the starters & All-star reserves of both the conferences which is as follows: 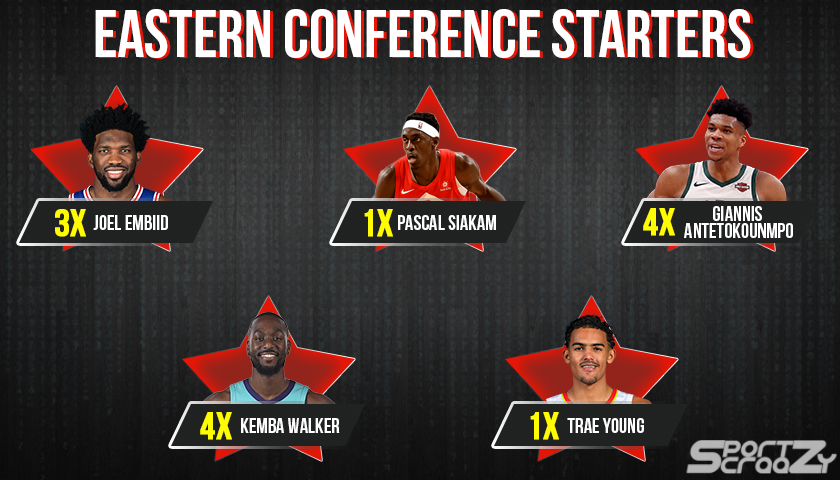 The following players have been voted by the fans, and Los Angeles Lakers’ LeBron James and Milwaukee Bucks’ Giannis Antetokounmpo are leading the list of 10 players to be adjudged the skippers of the respective sides. 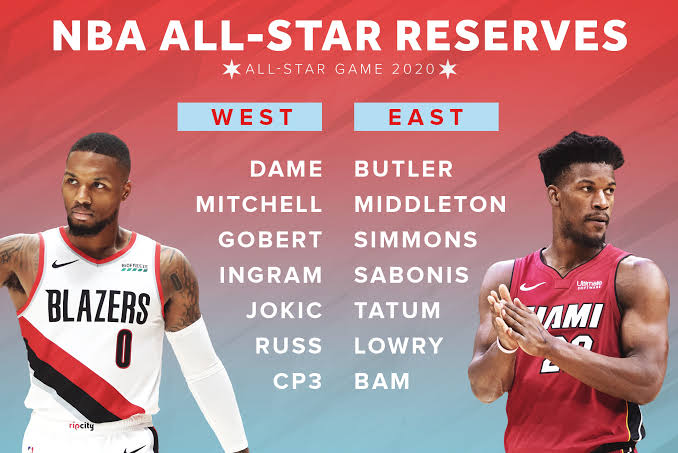 The 2020 NBA All-star Draft will be held on February 6 where the captains of both the conferences will get to pick among the eight players from the starter pool in the First Round, followed by all the 14 players from the reserve pool in the Second Round of the Draft. As LeBron James got more votes than Giannis, he will get to pick the players in the First Round, followed by Giannis who will be picking the players in the second round, ahead of James. The selection will be done regardless of the player’s conference or position.

Glimpse of the Players selected for the All-stars Starter Pool: