Former India captain MS Dhoni has stunned Jharkhand coach Rajiv Kumar with his wonderful batting as he started training for the upcoming Indian Premier League for the very first time since India’s defeat in the 2019 World Cup semifinal match against New Zealand in July last year. The coach further added that he was expecting a bit of rustiness but Dhoni amazed him. 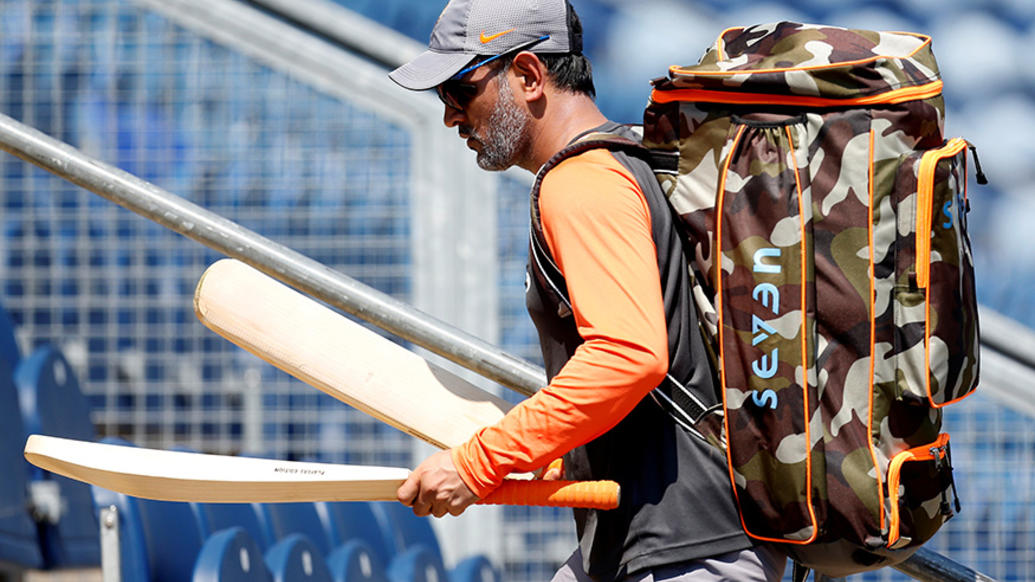 “I will be honest. I thought there will be a bit of rustiness as Dhoni has not trained for quite some time. The last time we had spoken, he had said that he would start in January and here you go. He is a man of his words and it came as no surprise that he was out there training with the guys just like any other regular Jharkhand player. But what surprised me most was how he middled almost every ball, be it in the pacer’s net or the spinner’s net. He even took throwdowns just like a player going through the batting drills does,” he shared. 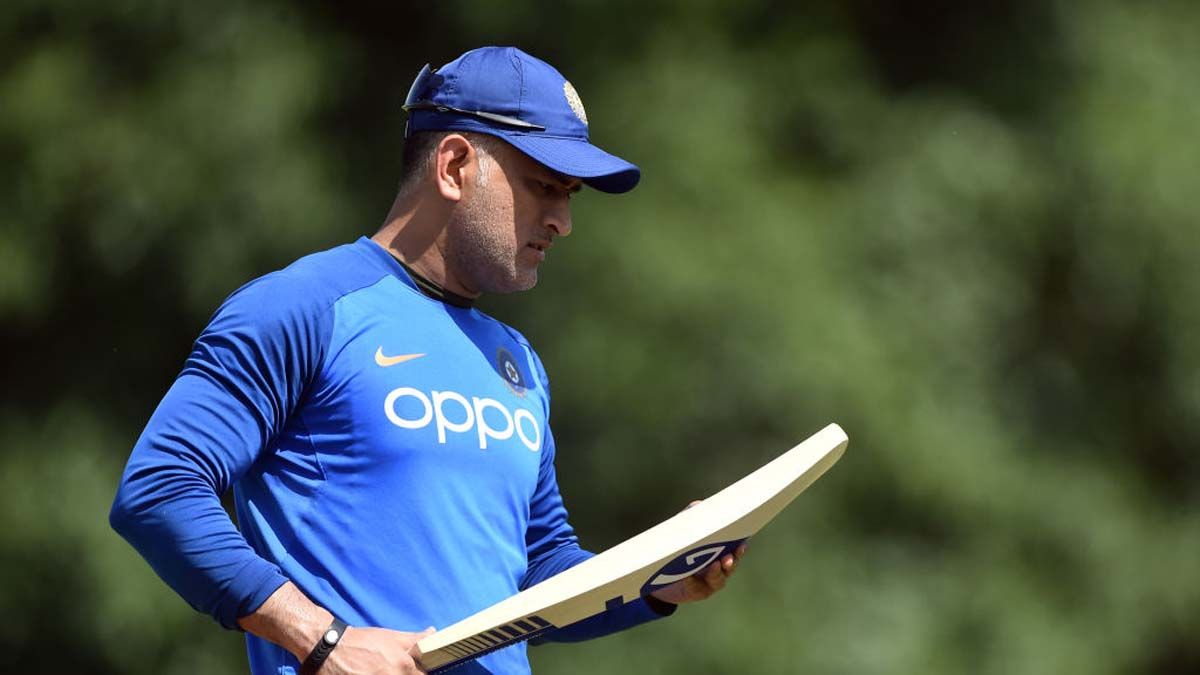 “I haven’t had any talks with him with regards to the national team and him donning the India jersey again. But, his preparations for the next edition of the IPL has begun and while the senior team will be busy playing the Ranji Trophy game from Sunday, Dhoni will continue training till the time he is in Ranchi,” the coach again said.

However, he was asked if MS Dhoni did anything in particular in these two days of training so far, Kumar said that Dhoni spent a lot of time talking to the bowlers at that time.

“He is such a professional and has been going on spending time with the youngsters, especially the bowlers. He is discussing the line and length that they should target and the ways to fox the opposition batsmen. He has been as vocal as can be expected from a senior player like Dhoni,” Kumar concluded.