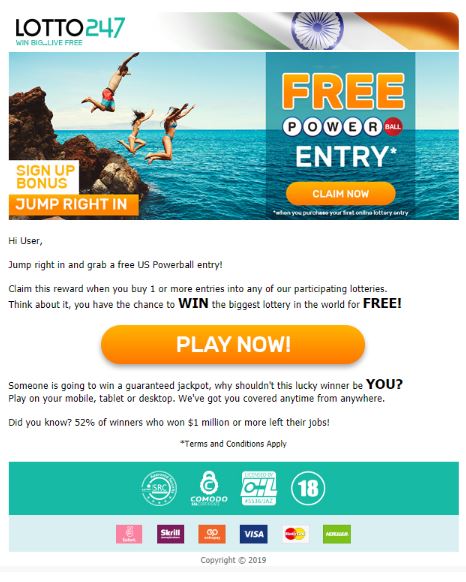 Manchester City will ‘welcome’ Manchester United in the high-octane derby encounter in the second-leg semi-final of the English League Cup.

This fixture has produced some crazy moments over the years, especially the unbelievable overhead kick by none other than Wayne Rooney. This match also has the potential to be another belter, as United look to get a comeback victory after a disappointing loss in the home leg.

Manchester City are in the 2nd place in the league table, with the gap too big to prevent Liverpool from winning it. Pep Guardiola is looking to successfully defend this title, and are cruising with a 3-1 win in the away leg. They won their FA Cup fourth round match comfortably, and have progressed to the knockouts of the Champions League.

Manchester United are having a topsy-turvy season, with them doing well in the Europa League and the FA Cup, where they beat Tranmere Rovers 6-0, but massively struggling in the Premier League. It would not be a surprise if United lose this one.

The game will start at 1:15 AM Indian Standard Time on 30th January 2020. The game will be held at the Etihad Stadium. The match can be watched on the Jio TV network. Live scores and results can be viewed on the official websites.

MCI vs MUN: Head to Head

Kevin de Bruyne: The world’s best midfielder, his crosses are a treat to watch as a spectator. The assists king has 9 to his name already, with 4 goals scored by himself. McTominay, if he manages to stop the free-flowing KDB, might just win the game here for United.

Nemanja Matic: The Serb brings a calming influence to the team, and has done an admirable job in the absence of Scott McTominay. The Matic vs KDB duel might just decide the result of this round of the fascinating rivalry. 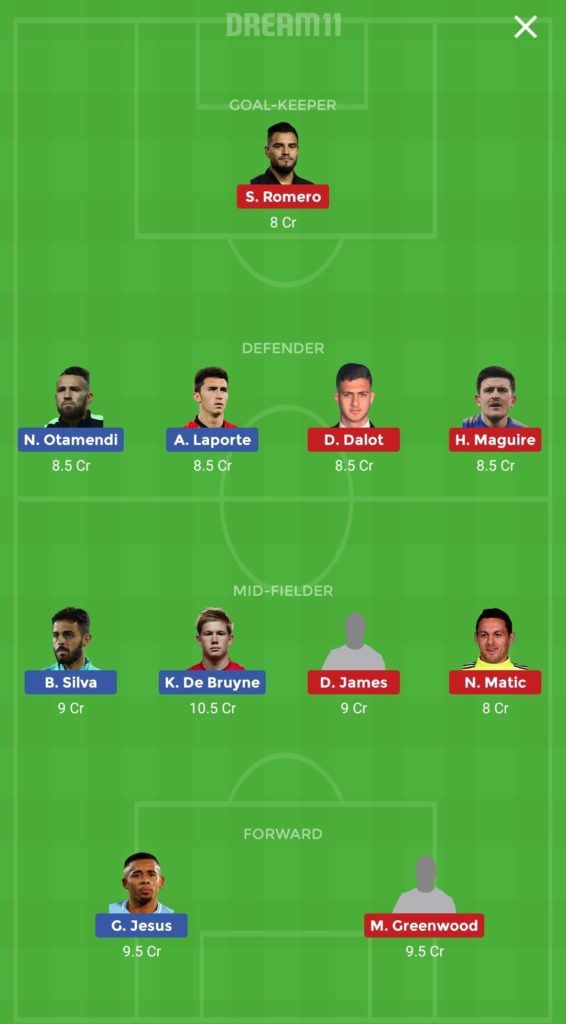