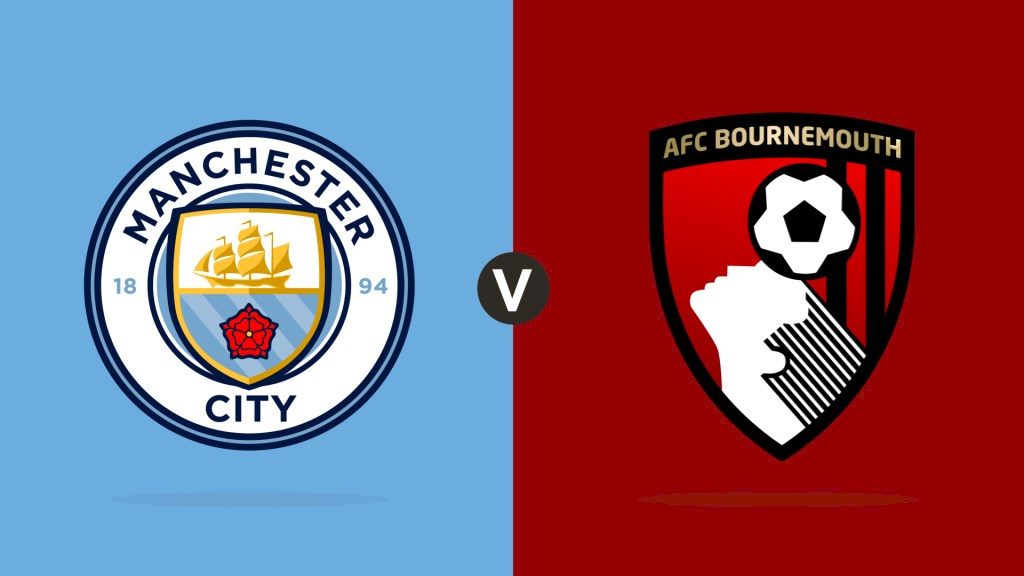 In the next match of English Premier League, Manchester City will be traveling to play an away game against Bournemouth. Both the teams have tasted victory in this season and will be looking to feed on the momentum they have got. Manchester City drew their last game and would be wanting a win badly to keep up the pressure on arch rivals Liverpool and Arsenal, who are both at 6. Manchester City will be coming into this match without Leroy Sane, and John Stones, who are out due to injuries.  Benjamin Mendy is back in training, however, Pep Guardiola has mentioned he would want to keep him in training atleast for a month before he can start.

Raheem Sterling – After scoring a hattrick in the opening game of the season, he once again found the net in the last game. The winger has been in fine touch this season and is the key player for City this season.

Kevin De Bruyne – After missing most of the last season, he has come back into his touch this season. The attacking midfielder has already made 3 assists in 2 games and has been a creator of big chances.

Joshua King – He was one of the goal scorers in the Bournemouth’s first win of the season in the last game. He has a strong finish, and is a decent dribbler of the ball; he is an important asset in the squad.

Harry Wilson – In his very first game of the season, he found the net with a worldie, and contributed for his team’s first win. He is the x Factor of the team