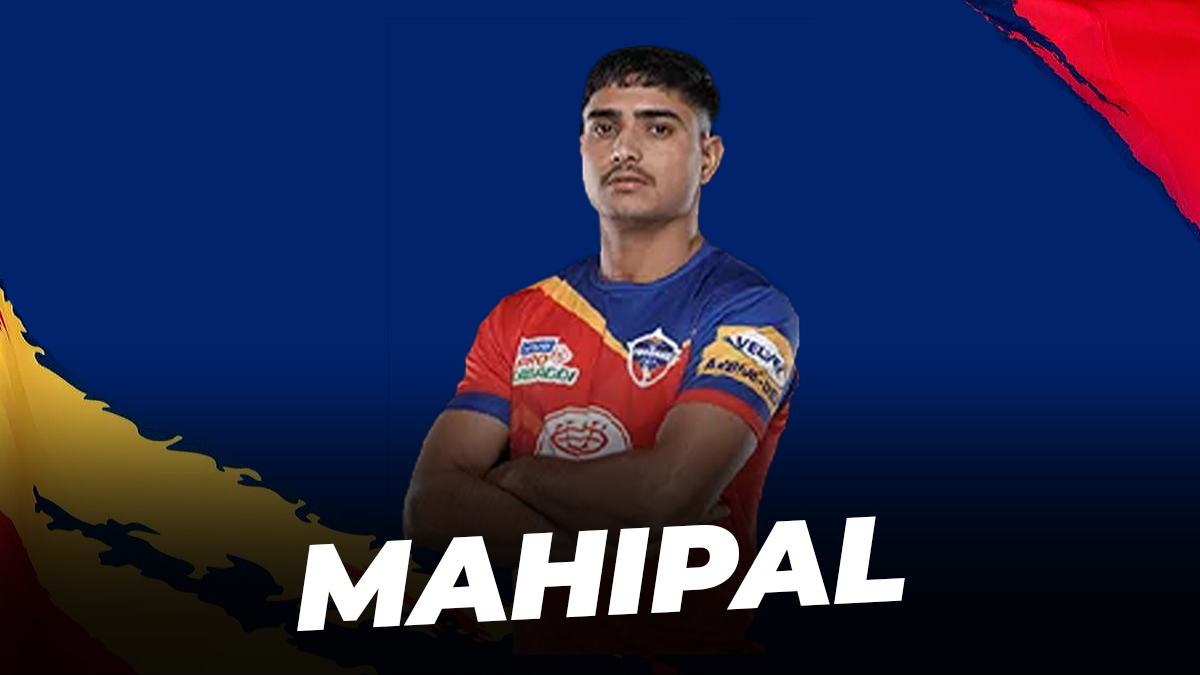 Mahipal Sinwar, a talented raider who is from Rajasthan, has eight times played for the Rajasthan National team. In the 69th National Senior Men’s Kabaddi competition, Mahipal also served as the Rajasthan national team captain. Mahipal led his team in scoring throughout the entirety of the competition.

In the Yuva Kabaddi Series, Mahipal Sinwar also had a significant part to play for the Aravalli Arrows. Mahipal received the Kaamal ka award for a few of the matches in recognition of his performance.

For the Rajasthan Police, Mahipal Sinwar is employed.

Mahipal Sinwar is a left-sided raider who competes professionally in kabaddi for India. He will make his Pro Kabaddi League season 9 debut for UP Yoddhas.

Left sided raider, Mahipal was one of NYP category player who was acquired by UP Yoddhas for 8.78 lacs only. 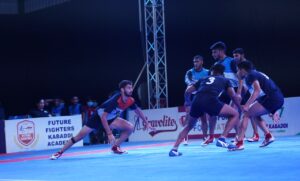 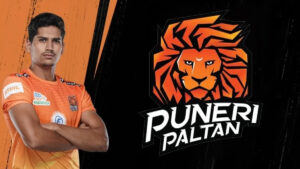 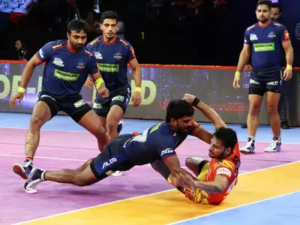 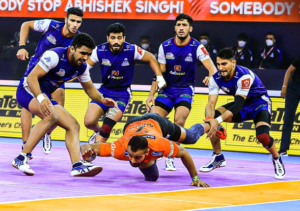