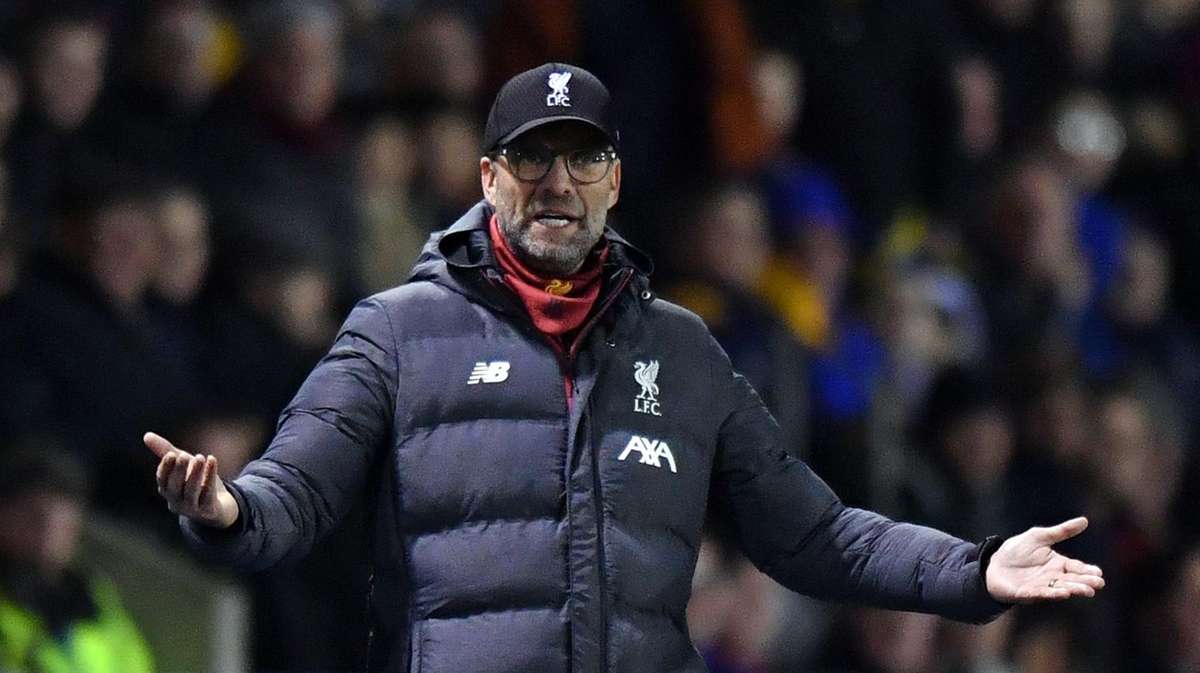 Liverpool boss Jurgen Klopp who led his side to the Premier League title after 30 years has said that the club’s next match against Arsenal would be very “different” and “interesting”, which is scheduled to be held on Thursday.

Liverpool’s last match against Burnley ended on a draw 1-1, on Sunday and the Reds boss has now has his eyes set on the next clash with Arsenal at the Emirates Stadium.

“It will be different but we will have a bit more space [preparation time], which is good. We have one more day. The last seven days now were really incredible, three games in pretty much a week is unbelievable in that moment,” Klopp was quoted as saying on the club’s official website.

Klopp also spoke about his side’s draw with Burnley as he said that his men ‘left the door open’ and allowed the Burnley to take advantage of the same. He lauded the efforts of the Burnley goalkeeper Nick Pope for his brilliant saves that denied his side goals.

He also mentioned the importance of taking proper rest, ahead of the clash with Arsenal.

“But it is how it is and now we have one day more and then hopefully we can completely recover. We will and then we go again against Arsenal, which will be an interesting one,” Klopp said.

Liverpool has been very dominant in this season and their hunt for 100 points is still alive but for that, they will have to win the remaining three matches to reach the rare milestone. They currently have 93 points and won 30 matches in the Premier League and chasing them mathematically is impossible as the season end approaches.