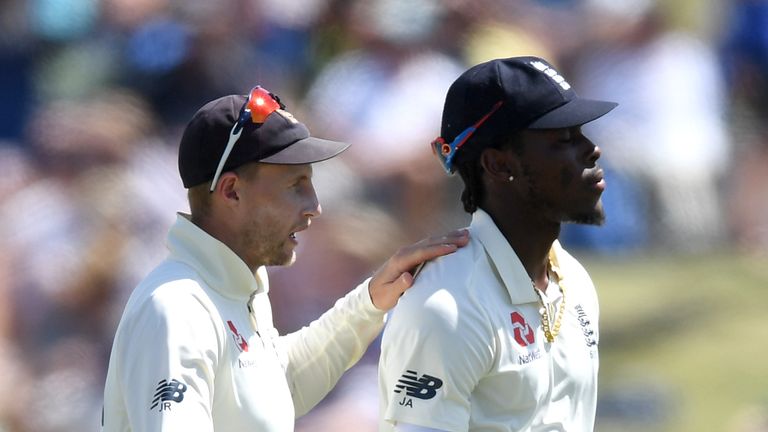 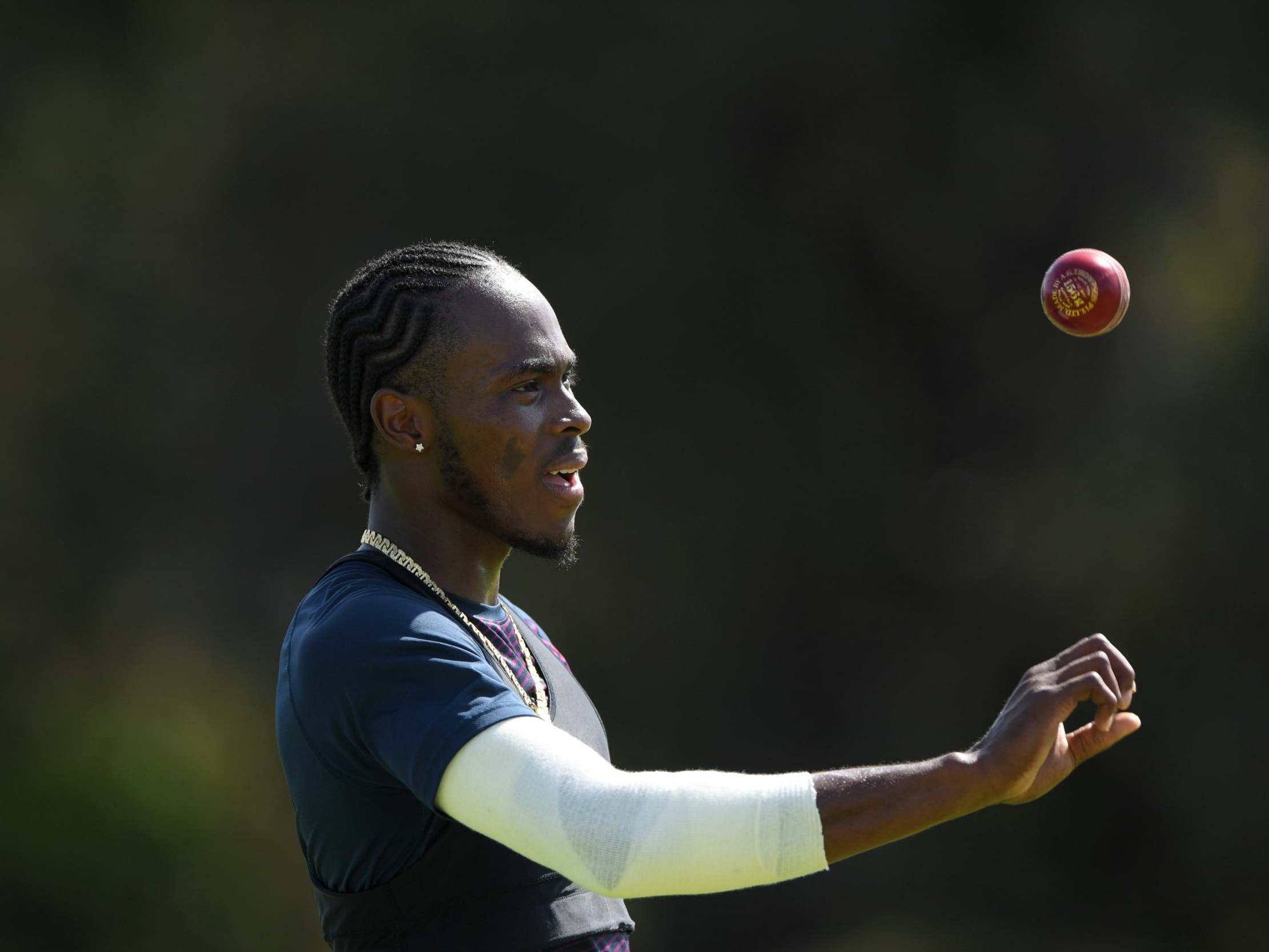 England pace spearhead who has been the frontline bowler of England for the last one year has condemned the abuse on the social media, he has received in the past few days.

The 24-year-old who helped England win the 2019 World Cup screenshotted the racist messages he received from a guy, posted them on his Instagram stories on Monday evening.

“I (have) given a lot of thought about reacting to this and I hope that no one else has to deal with stuff like this on a regular basis, it isn’t ever acceptable and should be addressed properly in my opinion.

“I will never understand how people feel so free to say these things to another human being it baffles me.” 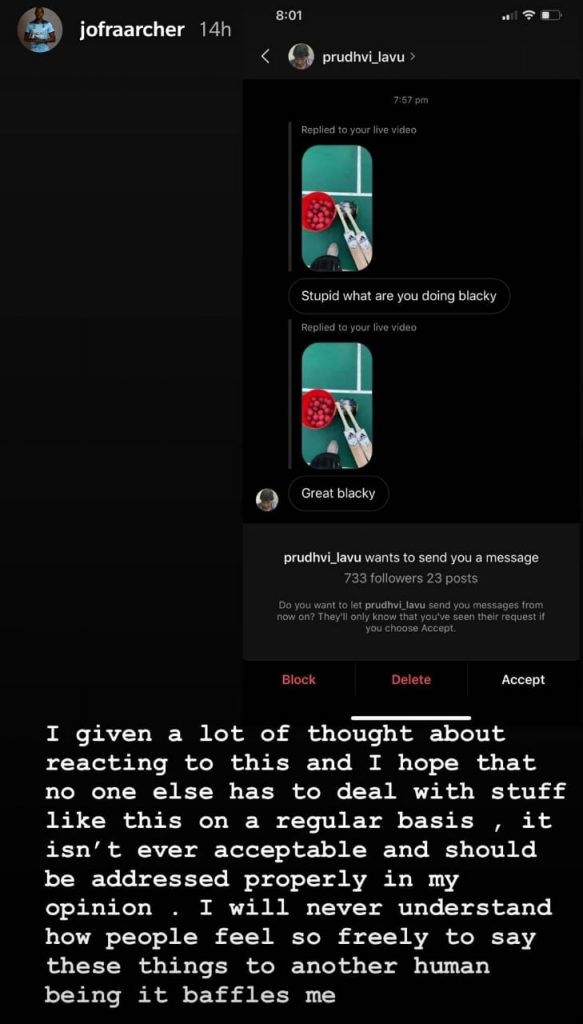 This isn’t the first that Archer has taken to social media to get out of bigot misuse. Last year November, when England was in New Zealand, Archer revealed the misuse coordinated at him from somebody in the group in Mount Maunganui. New Zealand Cricket was quick to apologize after the following shameful incident. The Board immediately banned the 28-year-old man and barred him from attending any International and domestic games in New Zealand for the next two years. 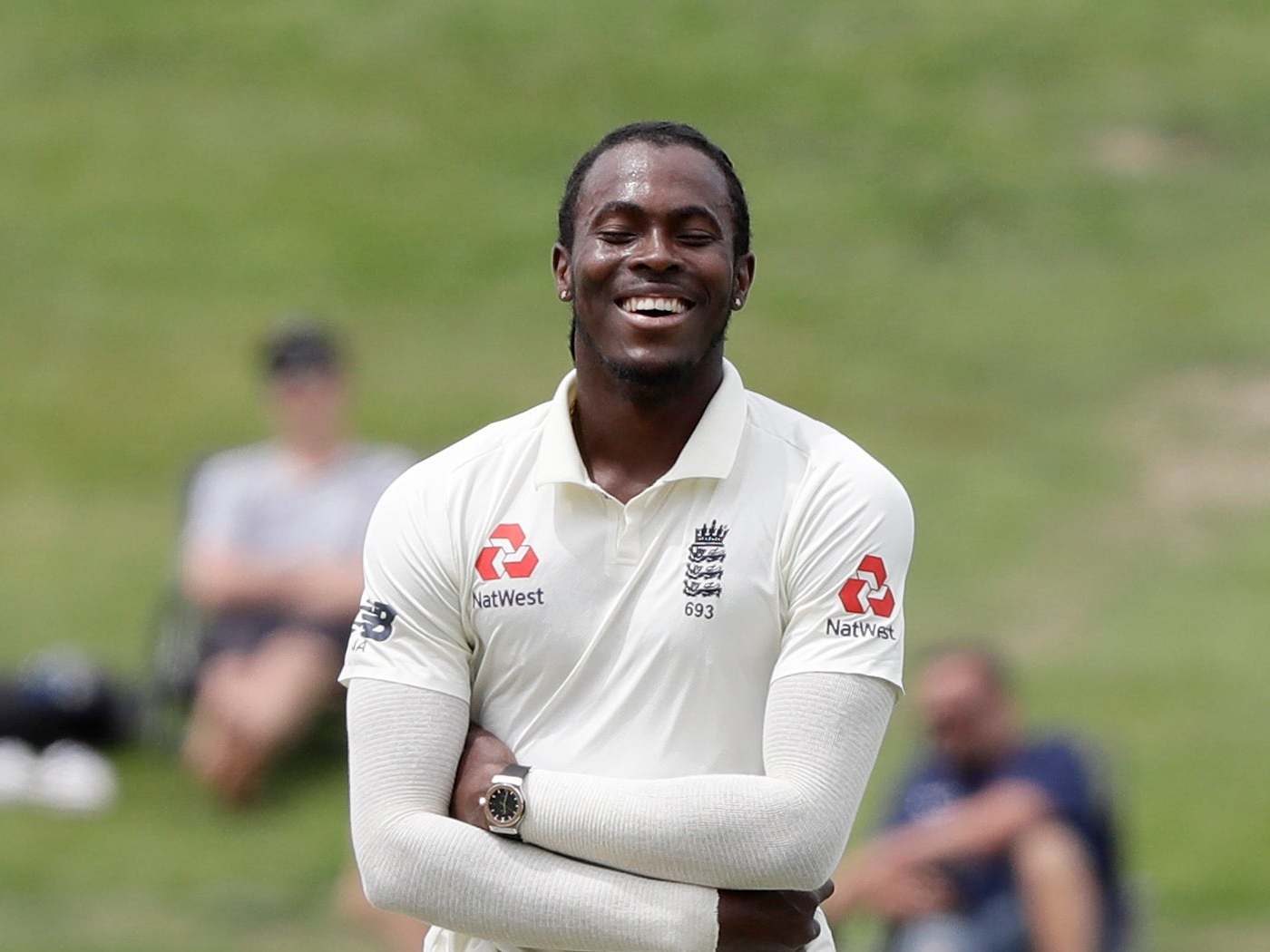 Actually, in that incident, Archer has racially abused the end of the first Test against New Zealand as he scored a second-innings 30 during England’s defeat in Mount Maunganui. He received abuse as he walked towards the Pavillion at the Bay Oval, said on Twitter:

“A bit disturbing hearing racial insults today while battling to help save my team.

“The crowd has been amazing this week except for that one guy. The Barmy Army was good as usual also.” 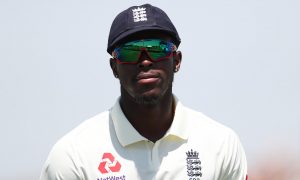 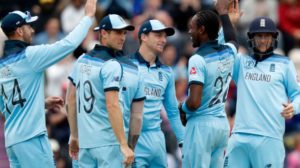 England pacer titled as the Debutant of the Year by ESPNCricinfo 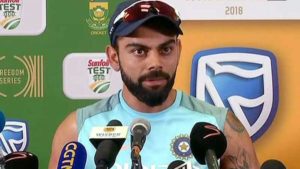 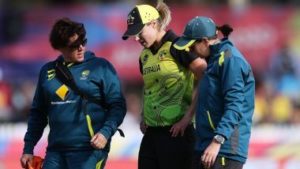 Australian all-rounder Ellyse Perry ruled out of the T20 World Cup ahead of the semi-finals
Join us: