The Indian team has lodge complaint against crowd member who racially abused two Indian bowlers Jasprit Bumrah and Mohammad Siraj during third day of Test match at Sydney Cricket Ground. However as per the reports Bumrah was also abused on the second day of the same Test match. 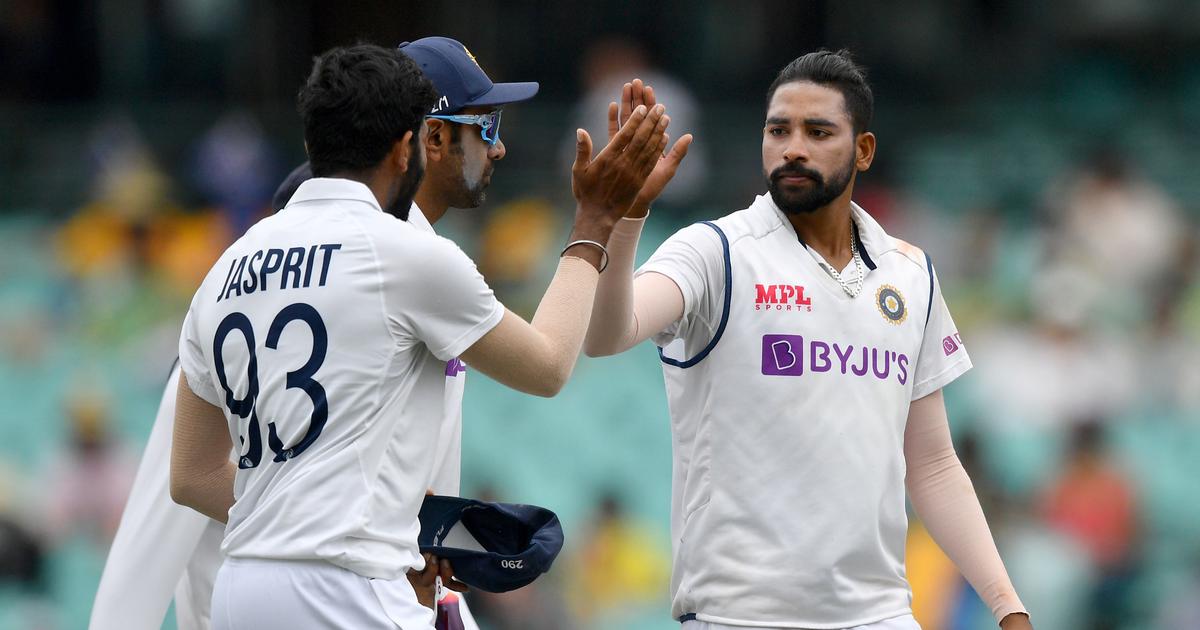 The concern was raised by two senior players Rahane and Ravi Ashwin  at stumps on Day 3 who spoke to both umpires Paul Reiffel and Paul Wilson and brought this matter to their notice that their two players have been subject to the abuse.

Also the case has been explained to ICC security official present at the venue. A BCCI official spoke with the news agency ANI on this matter in detail.

“The tour has surely turned sour and the last thing you expect in a civilized society is racial abuse. The ICC (International Cricket Council) and Cricket Australia need to be very responsive to this as the possible alternatives are not very pleasant for cricket, especially during the present circumstances. The Sydney Test has now become an acid test for CA interim CEO Nick Hockley and we are in complete solidarity with our boys. Racial abuse is unacceptable,”.

However taking about the match Australia is looking in the dominant position at the end of day 3 with their best batters Smith and Labuschagne is still present at the crease and the hosts have already assembled the lead of 197 runs with eight wickets in hand. The worst thing for Indian team that happened on the day 3 of third Test match was wicketkeeper-batsman Rishabh Pant and all-rounder Ravindra Jadeja were both taken for scans after being hit while batting. It is certainly looking difficult for visitors to make a comeback in this match when they step on to the field on Day 4.